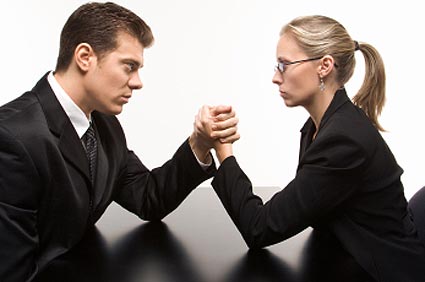 A 2011 survey conducted by insurers Scottish Widows highlighted that the British are quite a reserved bunch when it comes to talking about personal finance. Whilst 97% said they would gladly talk about their children to friends and family, a whopping 43% said they preferred never to talk about their finances to close companions and relations.

It would also appear that Brits are even less inclined to divulge on their finances with work colleagues, as a further 62% of people polled agreed. Talking money might only be acceptable when we have a healthy bank balance, but who do we talk to when things are not so rosy, but in the red?

After all, debt is a predicament that affects us all, be that a national scale, within our local communities, or just individual circumstances. There are very few people in the UK who have never experienced financial difficulties, but the statistics show that we're still not opening up about it.

That got me wondering: in the bank balance battle of the sexes, which gender copes best? 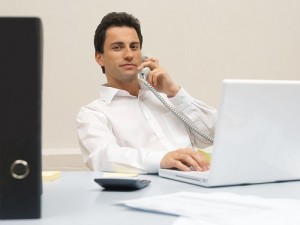 Of course, it is always perverse to make generalisations about gender, but I will base my opinions on the facts and findings of many surveys taken up and down the country.

After all, we already know that men make better chefs than women, and that women are better drivers than men, according to recent research.

In addition, we are also aware that women are significantly better at managing money on a day to day basis, and that men are prone to allowing debts to mount up until they eventually have no choice but to deal with the situation.

The perceived wisdom that women fritter their money away is now an out-dated fallacy, as a 2010 survey of 3,000 Britons polled about personal finances showed that women are better at dealing with money than men.

The findings of the survey stated that men carry almost 10% more debt on their credit cards than women. The average man carries a debt of Â£2,176 compared to Â£1,987 on the credit card of the average woman.

However, when it all goes wrong, which gender is the best finding solutions such as Individual Voluntary Agreement (IVA) advice or advice on Debt Management Plans (DMP)?

That depends on which sex is more willing to step forward and admit they have a problem. Interestingly, according to the consumer guide Which? 45 per cent of men described their personal finances as good, compared to just a third of women.

But wait! Another survey, conducted by secret-sales group, HushHush.com, points to findings that men are 3 times more likely to lie than women. When asked, men said that the reason they lied was for want of an easy life. Furthermore, 62% of women polled claimed they felt guilt eating away at their conscience when they told lies, whereas as only 23% of men said they were similarly afflicted. Can we conclude that men are not only good at telling fibs, but are also economical with the financial truth? 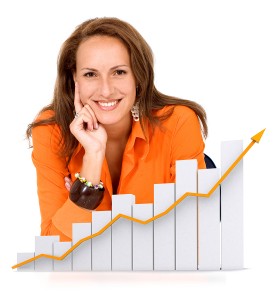 The figures do not lie

There is of course a serious side to this petty gender-bashing. Studies show that money issues are predicating divorce battles and relationship break-ups. The facts are no better when we look at evidence of rising household debt, as of 28th February, 2013 personal debt totaled Â£1.424 trillion. We owe as much as individuals, as the entire country produced during 2012.

According to Which? Quarterly Consumer report, it is those in the lower salary bracket (Â£12,376 - Â£21,424 per year) who are suffering the most and were found to have the highest ratio of debt owing; approximately 37 pence in every pound earned.

An obvious conclusion to this debt crisis is to seek advice as soon as possible, solutions such as IVA advice from trusted professionals.

Here we may we return to the battle of the sexes. It has been frequently stated that dialogue forms the cornerstone of female relationships, allowing them to discuss emotions, dilemmas and options, whereas male dialogue is constructed in order to create an action. It is therefore possible that men, who are not ready to take action to solve their financial situation, may be less likely to communicate their concerns.

It is often stipulated that men do not seek out advice for fear of being criticised. The advice-giver is presumed to have higher status, demoting the male to a subordinate position he naturally finds unattractive. 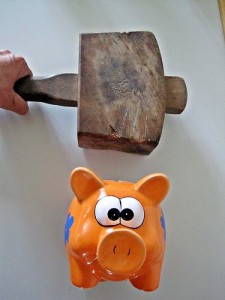 Yet communication is essential, especially when we experience financial difficulties. Many people do not realise there are options available to them.

If people delay the inevitable before seeking advice, they may be forced to take extreme measures, such filing for bankruptcy. IVA’s may make more sense, especially when there is equity at stake.

The debate will continue. The simple answer is to seek advice before the situation spirals beyond control. Ultimately it is not about who is best at dealing with debt. Male or female, just deal with it.

Rosie Percy writes for a diverse range of topics and industries including education, health and finance. Rosie has written for the Guardian and other lifestyle blogs, and now lives and works in Brighton. For more information about IVA advice click here.

Rosie Percy is author at LeraBlog. The author's views are entirely their own and may not reflect the views and opinions of LeraBlog staff.