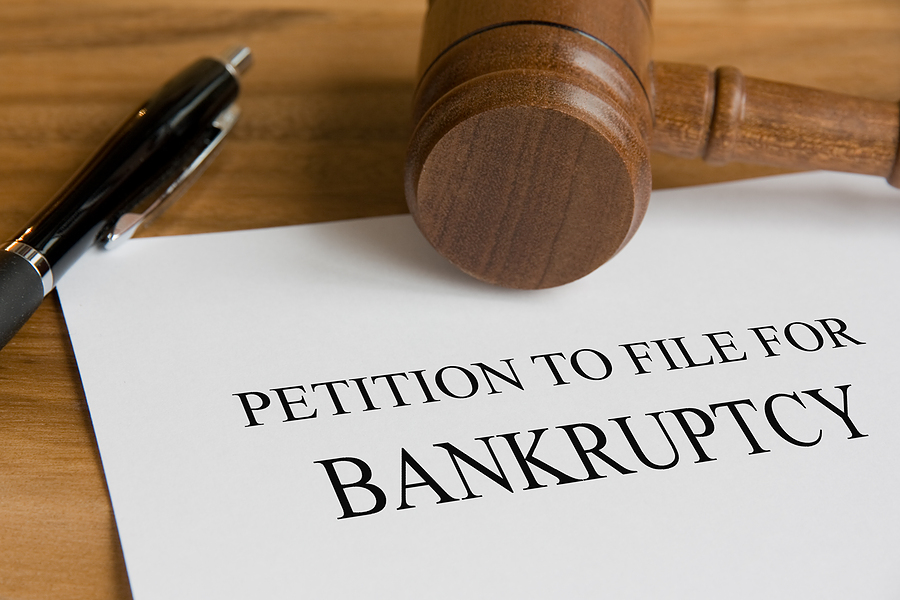 After staring at your financial records for hours on end, you are finally prepared to face the truth. Your considerable financial debts have not been assuaged by the budgeting acrobatics you have attempted to employ during the past few months. The burden of debt still looms, just as dark and oppressive as ever. You are forced to make the difficult but inevitable decision to file for bankruptcy. Unfortunately, complication isn't eased. Declaring Chapter 7 or Chapter 13 Bankruptcy involves an intimidating pile of paperwork, and if your income is above the median for the state, you must also complete a rather bothersome thing called a means test, which can cause a host of problems for bankruptcy filers.

What is a Means Test?

In 2005, the U.S. government made some pretty substantial alterations to bankruptcy laws. One of the biggest changes was the addition of a means test that applies to those filing for bankruptcy and who make more than the state median income. It can determine whether you are eligible for Chapter 7 Bankruptcy and will affect a Chapter 13 Bankruptcy plan (such as a 3 versus 5 year plan). The rationale behind the change was that the means test would prevent debtors with a relatively high income in relation to their accumulated debt from filing for Chapter 7 Bankruptcy. The means test is not applicable if the debts incurred are not consumer debts. Proponents of the means test believe that it prevents unscrupulous wealthy individuals from completely erasing their debts, while critics decry the fact that consumers must pass a means test while companies do not.

Issues with the Means Test

There are a few issues with how the means test is applied during bankruptcy proceedings. These include:

Ways around the Means Test

As is the case for a lot of federal legislation, it was implemented with good intentions, but can sometimes prove ineffective and unfair. Although there is really no way to avoid taking the means test, there are certain exceptions that may affect your eligibility determination.

One example of an exception would be if you received a sizeable bonus within the past few months. If the bonus was a large sum that affects your average income, then you can argue that you are highly unlikely to receive another bonus of that nature in the future and thus should be able to exclude it from the calculation.

Another example is if you have substantial, recurring medical costs. For instance, if you suffer from a chronic condition that requires several hundred dollars of medical expenses every single month, then you may be able to factor those medical costs into your means test.

Your results on the means test may also be negatively affected by simple errors in the documentation. Common mistakes include:

Perhaps the most effective way to ensure that your bankruptcy documentation is correct, and takes advantage of all the possible financial exceptions, is to enlist the services of a qualified bankruptcy lawyer. An attorney specializing in bankruptcy law will be able to provide you with expert legal counseling which will significantly reduce the stress of filing a claim. Most importantly, they will help you understand and navigate the means test to ensure your claim has a positive outcome.

Written by Ronald D. Weiss, a Long Island Bankruptcy, foreclosure and modification lawyer who since 1988 has represented individuals and businesses in the greater Long Island and New York areas undergoing financial hardship.