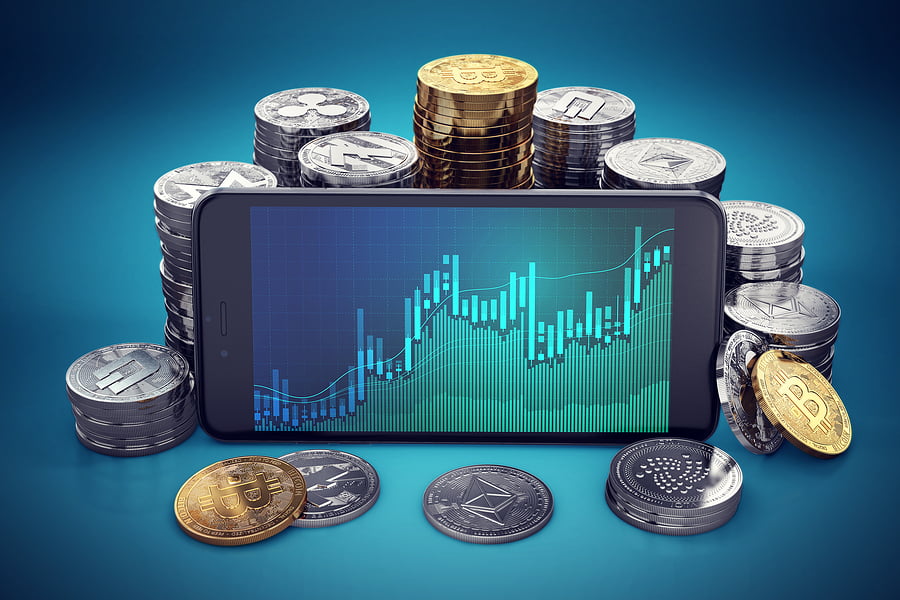 Experienced crypto investors note a significant growth in cryptocurrency demand. That’s because people worldwide are looking for reliable assets to store their funds. This trend is intensified by the rising tension in the geopolitical situation over the world. That’s because the latter enhances the inflation risks for fiat money. However, some blockchain lovers have difficulties choosing a cryptocurrency to put their funds in. Experts advise such investors to pay attention to Cardano coins. They’re also called ADA.

Cardano is among the eight most popular cryptos worldwide. The cryptocurrency project was launched in 2017 in Japan. So, ADA successfully passed the time test. Crypto investors may find this currency’s actual rate, for example, using the link https://cryptotracker.com/price/cardano. Also, it’s worth noting that one of this project’s founders was a co-owner of Ethereum earlier. Thus, Cardano excels at high-reliability and safety. But let’s look at it in more detail.

Why Does ADA Have Such a Name?

The cryptocurrency was named after two well-known scientists. The first one is Ada Lovelace. She was an outstanding British mathematician. Ada gained the world’s fame for:

The second scientist is G. Cardano. He was an Italian engineer, mathematician, physician, astrologer, and philosopher. The scientist published fundamental works on probability theory, algebra, as well as mechanics. His posts greatly affected science development.

What Organizations Are Behind Cardano?

Actually, several companies are working together to provide a smooth platform operation. But only three of them essentially stand out. These enterprises are:

Each of the specified organizations individually helps ADA. Moreover, these enterprises participate in various charity campaigns initiated by Cardano.

Cardano is an open-source and decentralized blockchain project. Developers created the platform to facilitate peer-to-peer deals between clients. Cardano is built on a layered architecture that simplifies using smart contracts. This makes the platform both adaptive along with scalable without sacrificing security.

The cryptocurrency’s whole capitalization is about $12.4 billion. Its peak price was almost $3 per coin in September of 2021. The other ADA features are:

Cardano can process 257 transactions per second (TPS). The test was conducted in 2017. To compare, Bitcoin’s TPS is 4.6, and Ethereum 1.0 has the same name index of 15-20 TPS. Some experts even think ADA may soon become the most popular crypto worldwide because of such a huge TPS difference.

Plan for the Cardano Development

The ADA roadmap has been published for everyone. So, platform creators identified the next five epochs of this crypto project’s development: