Ethereum, also called “Ether” is the second most popular cryptocurrency, after Bitcoin. Ethereum was developed by Vitalik Buterin and it’s one of the most promising coins out there.

The way that things currently stand, digital assets that offer different values from bitcoin are rather at a premium.

With its market cap well beyond $7 billion,, bitcoin is hugely appealing to traders whether they are comfortable with high-risk trading or have strong hopes that digital currencies earning a valued position in global trade circles.

Even though the primary criticism aimed at bitcoin is its volatile behavior, it certainly is not as much with many of the digital currencies that have turned up since it first came out in 2009.

Among those currencies is Ethereum, which you can trade through the Ethereum platform and offers a more diverse range of benefits.

It is worth noting that a lot of those benefits are not available with most other digital currencies including bitcoin. That said, however, the perks certainly come with their own share of risks and concerns.

Here, we will talk about the mining factor and how it affects the price of Ether as well as security concerns and volatility.

To get a grip on how mining works, let us focus on bitcoin for a bit. As you can imagine, the introduction of new bitcoins via payments owed to computer operators that process the transaction – or the short form, miners – has a significant impact on bitcoin price. It affects the price by upping on the supply and either the holding or selling of bitcoin which is up to the miners.

Ethereum on the other hand, has homestead which leverages a consensus algorithm based on a proof of work. In this system, miners generate a new block within a 15-17 second-time frame resulting in the creation of 5 ETH.

Miners that do not get their block included but have had a hand in unraveling a solution are given 2 to 3 new ethers. This is termed as an uncle/aunt reward. 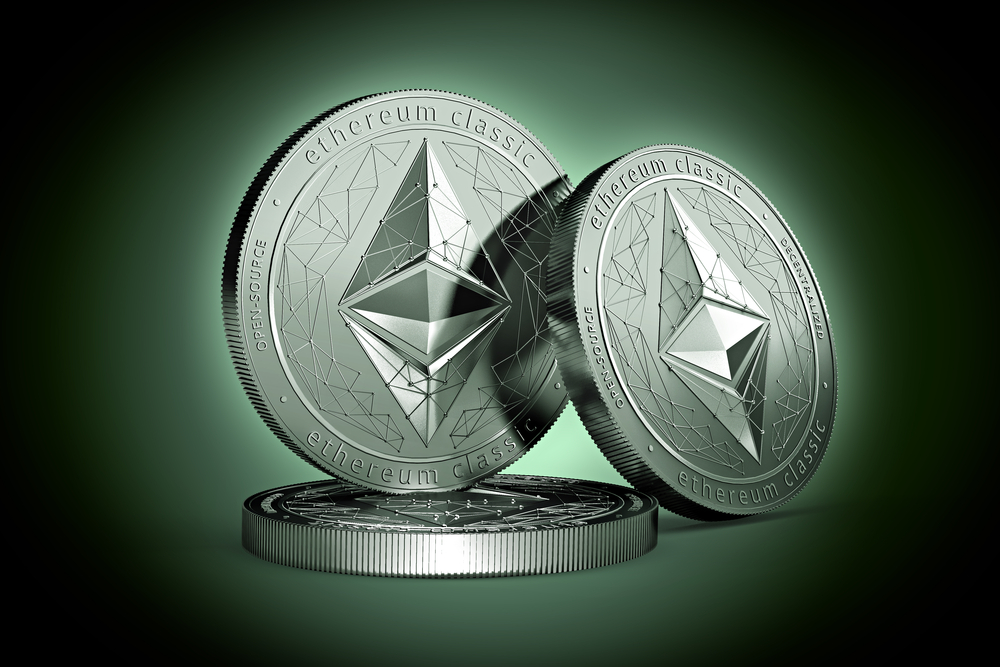 It has been announced before that Ethereum will begin using a proof-of-stake protocol called Casper, for which the rate will presumably change. The general consensus is that Casper will supply a relatively small mining subsidy.

Also, under Casper, nodes will not be authorized to validate transactions and produce blocks without first making a security deposit. Producing anything invalid will result in the node denied of the supplied deposit as well as any further participation in the consensus. Prior to Casper, there were no such penalties for nodes.

The idea behind Casper that with the changing of incentives, it will prove to be a more efficient replacement of the existing protocol but of course all of this will affect ether’s value.

Bitcoin is the oldest ever digital currency, having been active for 7 years and counting. And it has also garnered a reputation as being the safest blockchain, even among enterprise businesses.

Ethereum however, does not have such a spotless track record regarding security. It is understandable given that the software is still in its early stages and has not had enough time yet to iron out the kinks like bitcoin has. That said however, it has not dealt with as many attacks as Bitcoin so subsequent testing has also been less. If you are not sure how to buy or store Ethereum and other cryptocurrencies, then the best choice is to pick one of the ethereum brokers and start trading there. These brokers are usually very safe and they are perfect for less tech savvy investors.

Mining pools with ether and bitcoin are obviously different. Bitcoin has been criticized for having a small amount of players emerging dominant members of its mining community. It appears to be the same case with Ethereum.

Ethereum developers will continue to improve their platform. However, critics say that the future will still unveil more security hazards for ether than it will for bitcoin. Only time will tell.

It is quite typical of Ethereum as a platform still in its early days to sustain steep fluctuation with its price. Volatility often breeds doubt in the minds of some and confidence in others.

As a trader, you can exchange ethereum using either bitcoin or fiat currency. In recent years, there are several agencies that have popped up to facilitate this type of trading.

konder is author at LeraBlog. The author's views are entirely their own and may not reflect the views and opinions of LeraBlog staff.