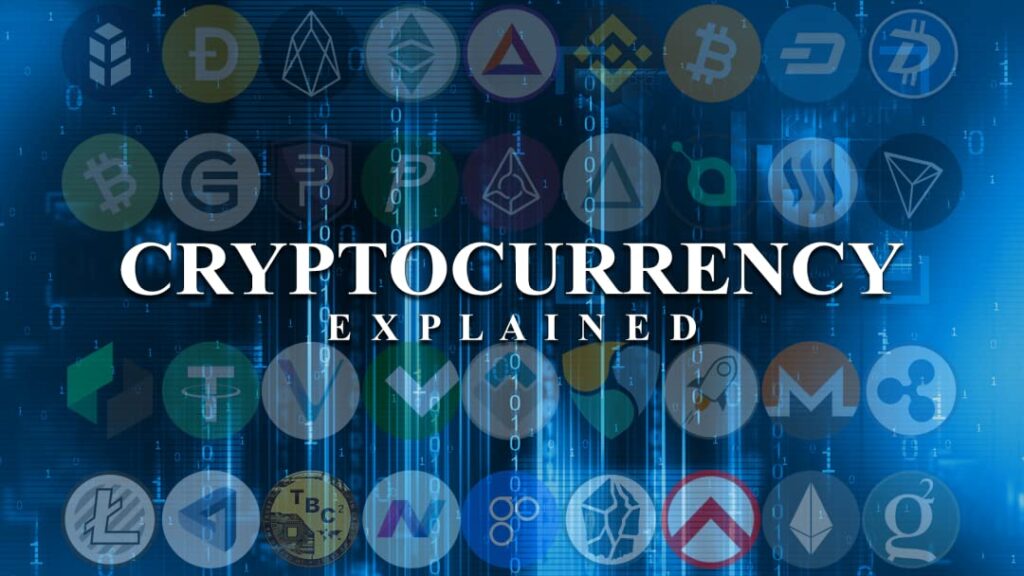 Unless you live under the rock, you must have heard about Bitcoin and other cryptocurrencies. However, not everyone truly knows what they are. Cryptocurrencies are digital currencies you can use to buy goods and services but work only online. There are lots of them, and this type of currency works in a completely different way compared to your traditional currency.

If you are new to the cryptocurrency world and perhaps wish to invest in it, this post has put together important things you need to know about cryptocurrency. You will know what they are and how they work. So if you are ready to learn some pretty amazing stuff, keep reading.

A cryptocurrency is a form of currency that exists only on computers. So they are often referred to as digital currencies. It can be transferred between peers without the need for any middleman like a bank, and it can be used as a payment that can be exchanged online for goods and services. Many companies have issued their own currencies, often called tokens, and these can be traded specifically for the goods and services offered by the company. Think of them as you would casino chips or arcade tokens.

Transactions made in crypto are recorded on a digital public ledger called blockchain, and the transaction ledger and data are encrypted using cryptography. That is why the currency is called cryptocurrency, and that’s what gives it its security too.

Cryptocurrencies are decentralized, meaning they are not controlled by any central government like our traditional currencies but are instead controlled by users and computer algorithms. Bitcoin is the first and most popular cryptocurrency, but there are many more with their unique, specific names. However, any other cryptocurrency aside from Bitcoin is generally referred to as an altcoin (alternative coin).

How Does Cryptocurrency Work?

Cryptocurrency transactions are made between peers using software called “cryptocurrency wallets.” These wallets are also where cryptocurrencies are safely stored. The person making the transaction will have to transfer balances from his account or wallet to another. To transfer funds, knowledge of a password (a private key) associated with the account is needed.

What Is Cryptocurrency Mining?

Like we earlier said, transactions are recorded and added to the public ledger by some people. These people are called miners, and they use certain software and hardware aimed at confirming transactions to the digital ledger to carry out the operation, which is known as cryptocurrency mining. The miners are then rewarded for their hard work with coins.

How Many Cryptocurrencies Are There? What Are They Worth?

Presently, there are more than 10,000 different cryptocurrencies that are traded publicly, according to CoinMarketCap.com. But every time, new cryptocurrencies are being added to the market. As of May 27, 2021, the total value of all cryptocurrencies was more than $1.7 trillion – down from April high of $2.2 trillion.

However, the total value of Bitcoin, which is the most popular cryptocurrency at the moment, was pegged at about $735 billion – down from April high of $1.2 trillion.

Why Are Cryptocurrencies So Popular?

Based on market capitalization as tracked by CoinMarketCap, a cryptocurrency data and analytics provider, here are the top 10 largest trading cryptocurrencies.

How Do I Buy Cryptocurrency?

To buy cryptocurrencies, you will need to have a wallet. That is a digital app that also acts as a safe for storing your cryptos. Getting a wallet is not difficult, and there are a couple of them to choose from.

After getting your wallet, you will need to create an account on an exchange where you can transfer real money to buy cryptocurrencies such as Bitcoin, Ethereum, Cardano, XRP, and many more.

Some popular exchanges you can use include Coinbase and Binance.US. Coinbase allows you to create both a wallet and buy and sell your cryptos on the platform. Also, there is a growing number of online brokers that can make the process of buying cryptocurrencies easy for you. Some of them are AnyCoin Direct, eToro, Robinhood, etc.

But of all of them, AnyCoin Direct comes highly recommended. They offer swift transactions and allows you to use a wide range of payment methods to buy your cryptos. The platform is intuitive and straightforward. You can buy your Bitcoin or other cryptocurrencies there quickly and safely.

Yes, cryptocurrencies are legal in most parts of the world. If you stay in the U.S, there is no question that they are legal. But in some places like China, cryptocurrency has been banned. So whether cryptos are legal or not depends on each individual country. However, when buying or trading with cryptocurrencies, always be take preventive measures so you don’t fall victim to fraudsters.

What Are The Risks Of Investing In Cryptocurrency?

#1: Cryptos are unregulated by any government

Because crypto and its marketplaces are private and unregulated, the chances of abuse are also high. For instance, in 2014, Tokyo-based Bitcoin exchange platform MT. Gox was hacked, causing the platform to lose more than 700,000 BTC.

Cryptocurrencies are not tangible assets like gold or other commodities. Unlike a stock or bond, it doesn’t represent a piece of a company. It is not printed or minted like other currencies too. Apart from their trading value, cryptos have no fundamental value, which also makes them highly speculative.

#3: It is highly volatile