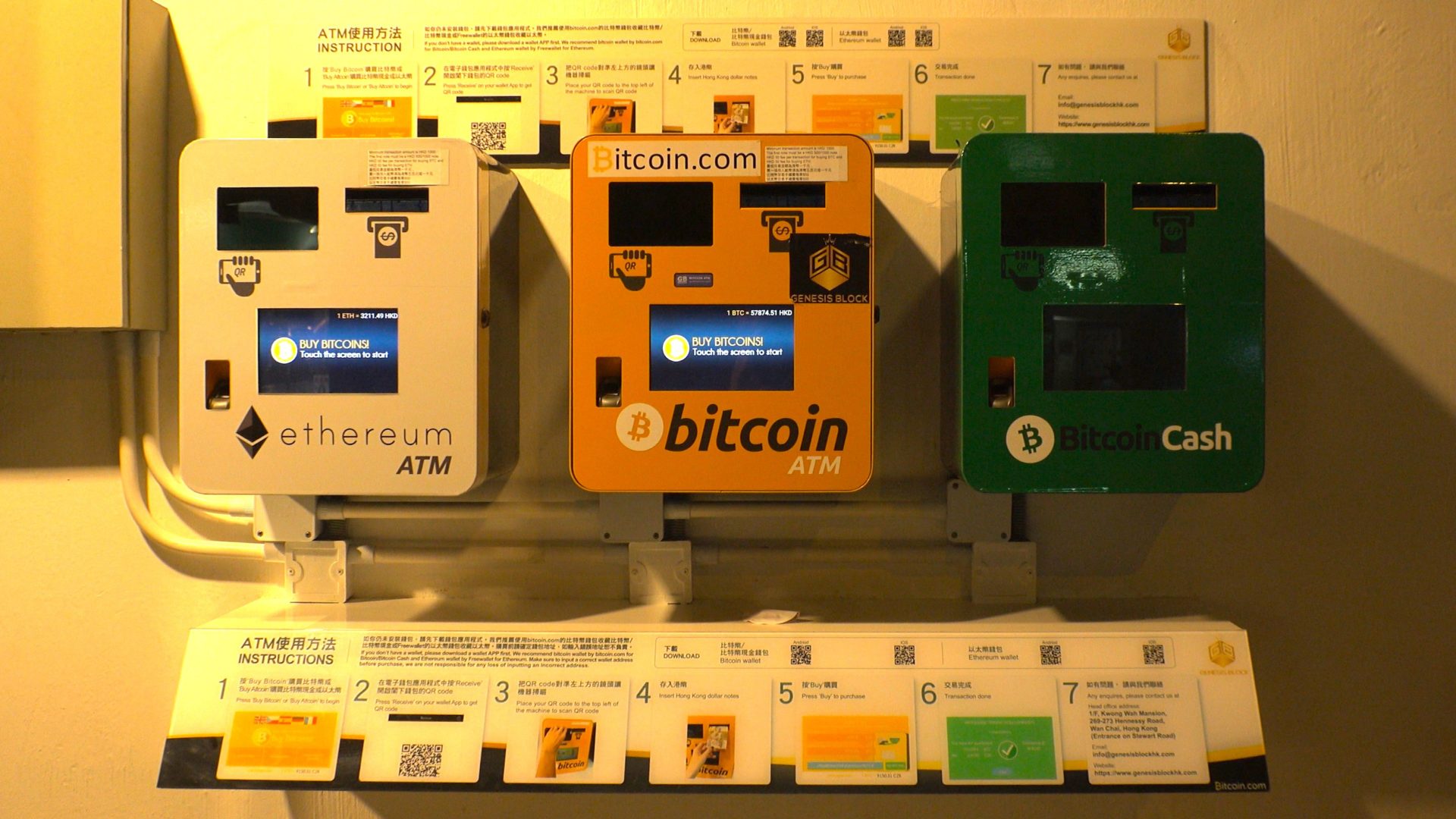 As the use of cryptocurrency keeps expanding around the world, I sometimes ask myself “ Will there be an ATM for bitcoin near me any time soon?” and “How safe will this bitcoin machine be?”

The use of cryptocurrency ATMs is slowly gaining acceptance in the world. Due to the versatile nature of these machines, transacting is easier and faster than using the conventional method of trading through the blockchain, which takes a very long period due to the three stages of confirmation. In some cases, these confirmations can delay up to three days.

Bitcoin ATMs are becoming an incredible, spectacular development that most crypto-lovers are massively embracing because they not only quicken the exchange deals but also reduce the risk of being scammed.

Majority of the ATMs in use are those used to buy Bitcoins. Only a few are for selling cryptocurrency.

How Do You Use The Bitcoin ATMs?

First, you will insert your bitcoin ATM card in the ATM. Then you will key in the Fiat value of cash you wish to withdraw. The money will be in your local currency. It can be US dollars, euros, or any other currency depending on your location.

The reason most of the bitcoin machines are for you to sell bitcoin and buy fiat cash is that you can not withdraw Bitcoins physically. Nonetheless, Bitcoin ATMs that are used to sell bitcoins also exist even though in low numbers.

For this kind of Bitcoin ATMs, you insert your card then you will be prompted to enter the value of money you wish to invest in your bitcoin purchase deal.

Once your transaction is over, you will receive a slip indicating details of your deposit, and also you will get the same information in your email inbox.

When using cryptocurrency to purchase or sell bitcoins, the process is short compared to the usual way of transferring online.

Cryptocurrency use is becoming a typical day-to-day phenomenon in many countries around the world.

The downside of bitcoin and other cryptocurrency usage is the lack of adequate technology to regulate their activities. Overly, this free-flow creates a window for immense fraudulent activities.  Furthermore, due to the uniqueness of both the bitcoin and blockchain technologies, there are no satisfactory means of checking the proper calibration of these Cryptocurrency ATMs.

You can easily deduce that in such circumstances, controls are limited and there is significant room for fraud and other deceitful activities that can be easily perpetrated by importers of these gadgets.

Besides, you will realize that when you transact over the Bitcoin ATM, the charges are very high compared to wallet-to-wallet trades.

Conversely, the advantages of using a bitcoin ATM outweigh the returns earned from using the cross-wallet method. The only challenge will be the regular maintenance and calibration of these bitcoin machines, but bridging this weakness is not difficult. Education and training are progressive, and skills will soon be available in most localities around the world because of the lack of appropriate technical skills to carry out this task is the primary concern when it comes to this new, fast-growing technology. Going forward, continued installation of these unique cash machines will highlight their development and cause curiosity among people around. Ultimately, the inquisitiveness of the populace will spark a spike in demand that will lead to more users joining the cryptocurrency bandwagon. Moreover, if you wish to buy bitcoins or any other cryptocurrency you will not have to search for physical suppliers around; but you will locate a bitcoin machine near you, and you get sorted flawlessly.