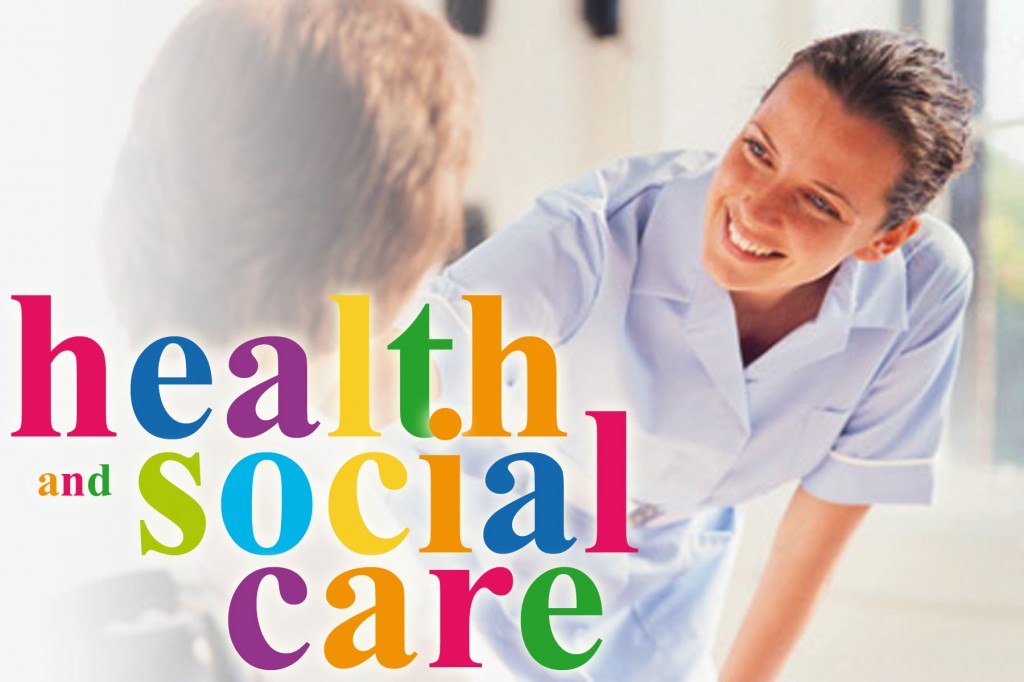 When the recession hit several years ago, there was a large amount of speculation about how long it would last and the scale of its severity. Since then, economies across Europe have fallen into a state far worse than that predicted by the majority of analysts with many commentators referring to the outcome as a crisis of capitalism.

With national spending cuts and large scale public belt tightening, both the private and public sectors have taken a significant hit.

The main impact which has touched almost all industries is a simple decline in demand. As consumers have less spare money to spend on what they enjoy, businesses across the board are seeing sales fall alongside their profits. In spite of this widespread chaos, there are a number of areas which have fared relatively well.

What makes an industry recession-proof?

In order for an industry to be recession proof, it needs to see a demand which is not linked to the economy. Social care is a prime example. A poor economy does not lead to a reduction in social problems - in fact; it can often do the opposite. From ill health to financial strain, the factors which lead people to require social care have in no way been diminished by the worldwide financial crisis.

One factor which contributes greatly to the demand for care is age. As people grow older, they can become more dependent and there are many people in the UK who require professional help with their day to day lives.

The recession has had no impact on the growth of the population - neither in its scale nor its detail. The fact is that the UK’s population is ageing with people living longer than ever before. This means we are seeing the average age of the UK citizen rising and with more old people living in the country, the number of people requiring social care is also increasing.

Another issue which is not removed by a struggling economy is health. Second to the health industry, the demand that poor health places falls heavily on social care. For this reason, care jobs are among the few stables options open to people living in the UK today.

During hard financial times, most of us are forced to make difficult decisions; prioritising every aspect of our life to decide which most prominently justifies our expenditure. While many of us are happy to do with a holiday or a new car, there are few people willing to compromise on the basics: health and quality of life.

While these decisions have had a negative impact on the industries of tourism and motoring, for example, social care jobs are as important as ever. It is in times like these that we are able to see which industries mean the most to people and which they can do without. The resilience of social care has proven its worth in the UK.