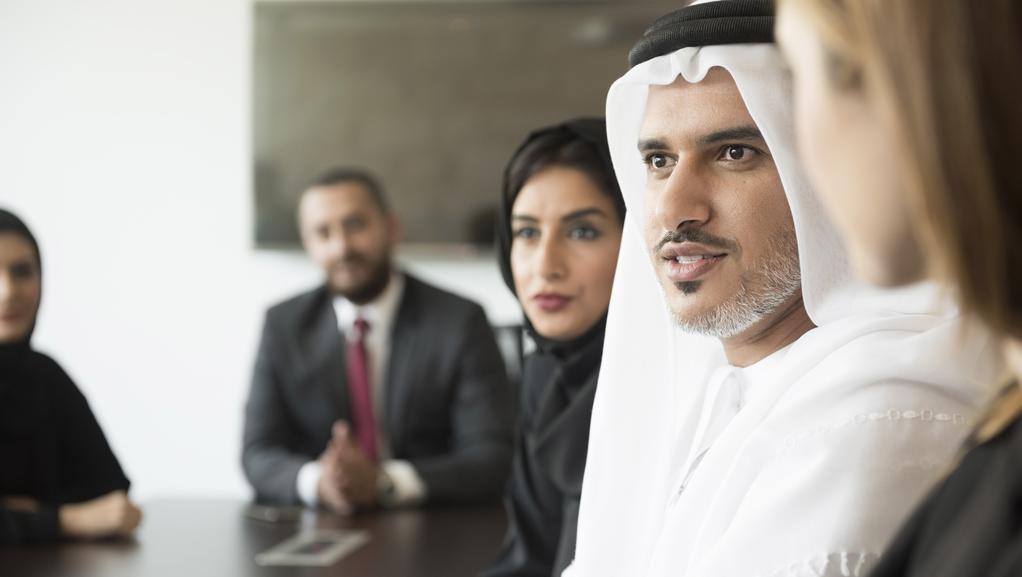 What opportunities do the UAE offer to foreigners? What jobs can be found in Dubai? The article is devoted to some features of the labor market in this Middle Eastern country.

The UAE is one of the wealthiest countries in the world, it has managed to increase its economy by several dozen times for the last 50 years, At the early stages of its history most of the profits were received from sales of petroleum products, but now trade and small business take precedence, mostly in free economic zones. This greatly influenced the structure of the labor market and job vacancies in the UAE.

The country’s population is mostly formed by expats who came to the country looking for jobs in Dubai, Abu Dhabi, or other cities. About 85% of the people of the UAE are the citizens of other countries. Foreigners are assigned an essential role in economic development for the next decades, although, due to rapid growth, the structure of job vacancies will change here. You can see a list of topical jobs in UAE on specific sites with vacancies, for example, here: jobpro.

For example, now you can find lots of job proposals for construction specialties in the UAE, due to the high number of large construction projects (roads, airports, ports, shopping areas and residential complexes), but as time passes, their amount will decrease and this, in turn, will reduce the number of such positions. At the same time the development of trade will lead to an increase in demand for sales managers and marketers, so the number of such jobs in Dubai will grow shortly. Local companies hiring foreigners will evaluate management experience, professionalism, and experience at the international level.

Among the reasons that encourage foreigners to send their resumes (CVs) searching for vacancies in the UAE are the following:

The amount of wages in the UAE is set directly by employers, depending on the position, knowledge, and experience of an applicant. On average, foreigners receive 2000–3000 dirhams per month for professions that do not require specialized training, and 10,000–30000 in highly qualified positions (! AED = 0.27 USD).

Among the most sought-after jobs are the following (salary is provided in the local currency):

There is no payroll tax in the UAE. That is, an employee receives the entire amount earned. The size of the salary consists of the base rate, surcharges, tips, and bonuses.

The following social guarantees are provided for foreign workers:

The work week is usually five days and is 40 hours (from 8 am to 5 pm). The duration of the working day should not exceed 8 hours per day. This norm can be increased for professions in specific industries, for example, in civil aviation and hotel business. The days off are usually on Friday and Saturday.

Emirates has its features. Foreigners who have obtained a legal position in Dubai are never granted citizenship. Instead, expats are given a residence visa for a period of 3 years (with the possibility of extension). It is also important to remember that traditions are honored in the UAE. Therefore, foreigners who come in search of work in the UAE should respect local cultural norms, although it should be noted that the country is much more liberal to foreigners than its neighbors in the region (Iran, Saudi Arabia, Oman, Qatar). In general, the UAE is a very promising country with good prospects for the employment of foreigners.