Mobile apps have moved far beyond the ordinary. They now support mood tracking, the progression of chronic diseases and time spent meditating. It’s also hard to believe that a bathroom scale can feature Bluetooth, so that it can send updates to a person’s phone on how well their diet is going. Technology is sky-rocketing as we speak! Consumers' ever growing engagement with such devices as computers and mobile phones, has led to the creation of quantified self-movement technology, the aim of which is to track people's behavior at work. 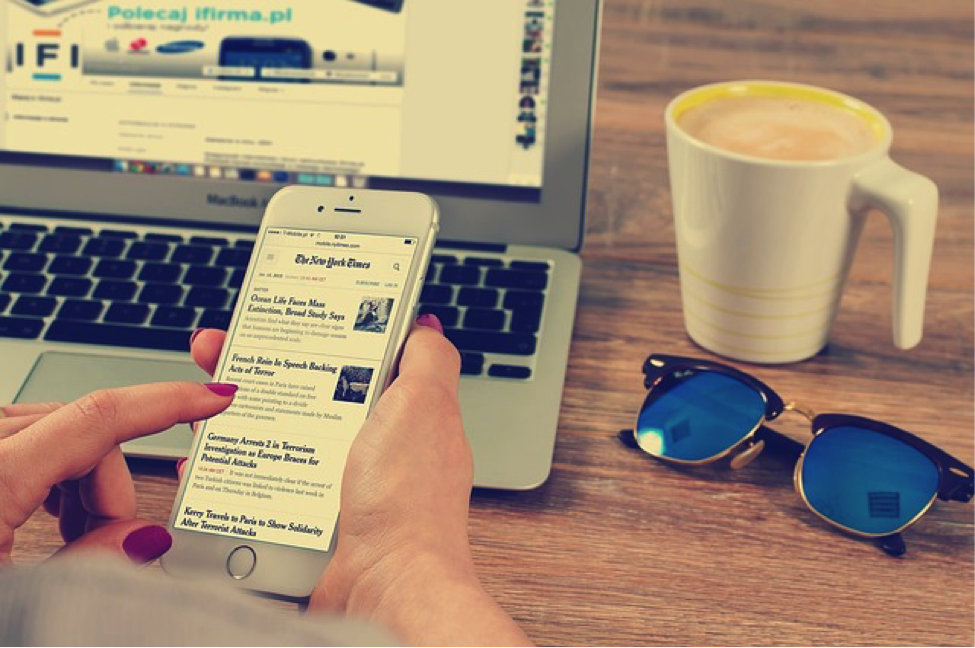 Quantified movement is a growing industry, worth many billions of dollars. It allows many companies benefit greatly, by means of workplace analytics. For example, call centers have been making tremendous strides since the 90’s, after making use of enhanced measurement tools. UPS optimized their driver routes and reduced fuel consumption by more than a million gallons per year. Other businesses have utilized efficient software, such as e-mail tracking programs and apps, which monitor the reading and click rates of every incoming or sent e-mail message.

Workplace analytics can be scary. One European supermarket Chain (Tesco) had their employees wearing electronic armbands, so managers could track how fast they walked around the warehouse; however, the workers complained that their bathroom breaks were also measured. Other companies track their employees’ non-work activities, including exercising, sleeping and eating habits. On top of that, the federal government has built a system that tracks and monitors personal and work-related activities of over 5 million of its employees, in an effort to single-out those whose lives might be in danger.

Questions have been raised as to how far employers can go in terms of tracking their employees' behavior. Because some companies began evaluating the technology of implanting microchips in their employees as a replacement for issuing keys, the state of California passed a law making this move illegal. Many agree that all states should follow suit where this is concerned.

What’s the cause of the Creep Factor?

The creep factor came into action due to a decline in employees’ productivity. Distractions like smartphones and online games have taken over the offices, and so companies have been losing a lot of work-time. It’s only fair that an employer would be willing to take all the necessary steps to improve his or her workplace's productivity.

Is there any Good in the Quantified-self Movement?

Yes, there is. This movement is about making positive changes in the workplace. No employee wants to have their bosses watching their every move, and no employer genuinely wants to do it. There needs to be a balance in employee productivity and manager oversight, without creating a hostile and tense environment. Employees need to know what information the company is capturing, as well as why and when the company is taking it. They should have access to this information as their managers, and they should also understand how the information is being used.

Employers should understand that productivity is a dynamic factor. Even executives check their social media accounts once in a while. Employees’ productivity goes up and down as there are days when it’s very hard to cope at work. Improvement comes from recognizing and altering problematic patterns of behavior, not seeking a way to trigger an alarm every time something is out of order.

As technology and computers have become more prevalent, people are viewing them as very intrusive. Companies should utilize technology to actually help people, not to put a dark cloud over free will.