The glitz and glamor of entertainment industry attract many young people to seek a career in the field. Along with fame, there is an opportunity to make huge money in the film industry business. If you are also interested in pursuing a career in film industry, the following post gives an overview of some of the highly paid jobs in the industry. Read it and make your career decision smartly. 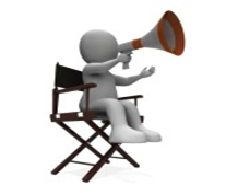 To work as a film producer, you can start at an entry-level job of a script reader or a production assistant. According to the Bureau of Labor Statistics (BLS), the 2012 median pay is $71,350. On successfully fitting into the field, a producer can quickly turn this amount into the millions. The entry-level education required is a bachelor's degree. 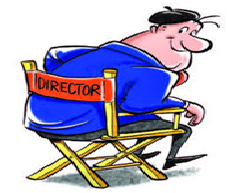 If you think that you have the capability to organize and direct the things, this job role is a perfect fit for you. A director takes care of the artistic vision in filmmaking. These professionals work closely with producers and screenwriters during pre-production to make theme and script visually representative in the best possible manner. Director plays a crucial role in directing the entire film cast including actors on their expression, dialogue, and actions. The salary and entry-level education of a producer and director are almost same. 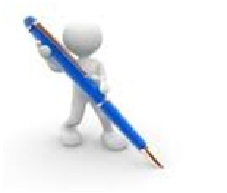 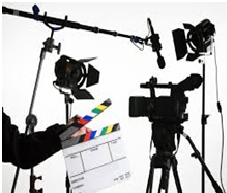 A cinematographer job profile involves the translation of screenwriter's story and director’s vision onto a video or film. It requires a keen observation, creativity, and technical expertise of camerawork. At a large scale, cinematographers are mainly responsible for planning shoot compositions. Top-level cinematographers can earn high packages. These professionals can apply to several jobs varying from director of photography to camera operator. If you like photography, and have the knowledge of lenses, filters, and best combinations of cameras, a career as a cinematographer can prove to be a lucrative option. 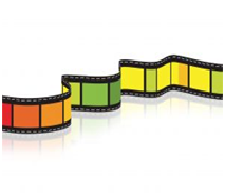 Editor's role is one of the key jobs in film and entertainment industry. A director usually shoots hundreds of hours, which needs to be edited to a 90 or 120-minute film. An editor depicts this skill by selecting the important shots and scenes to prepare a final film as demanded by the director. Film and video editors are employed by large film production projects for different roles such as dialogue audio editor, rough-cut editor, and special effects audio & video editor. According to the occupational employment & wages (May 2013) by BLS, the mean annual wage of film and video editors is$69,490. 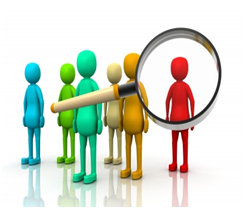 Actor's job is the result of director's vision, cinematographer's creation, screenwriter's words, and editor's work. To become an actor, it is important to have a control on expressions and body movements. Pursuing a formal training in acting helps many aspiring actors. The job of an actor is one of the most glamorous fields. With the passing time, new actors come in the film industry. Though the annual wage is not available, as this occupation does not include full-time or year-round work, actors can earn huge amount from a single film, advertisement, or event. The earning also majorly depends upon the popularity of the actor. 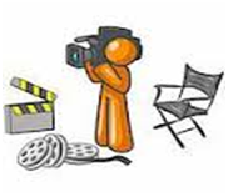 Art Director works closely with producers and directors to create a detailed vision of film locations, sets, and surroundings at its best. His job is to bring the vision to the audience through screen. An art director usually has to manage a team of set designers, draftsmen, prop masters, and other staff to create an appropriate stage for actors to perform. These professionals need to be creative and effective managers to perform the task. Art directors command a high mean annual salary of $125,010. 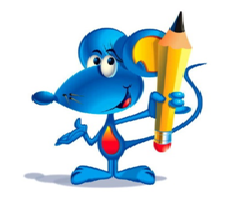 This job role is much more in-vogue with the popularity of animated films like Avatar. Digital effects in films have created a new aura for movies like Harry Potter and the Lord of the Rings. Animators and multimedia artists create characters and 3D settings. As per BLS estimates the mean annual salary in motion picture and video industries is $84,610 in 2013.

So, know your interest area and get ready to enjoy a lucrative career in film and entertainment industry. Shared by shiksha.com.