Modern day slavery is not often spoken about, but is more common than you may think. Businesses right on our doorsteps, such as car washes, nail bars and construction sites, are easy targets for workforce exploitation.

This article discusses modern day slavery in the UK, factoring in the most common forms that are likely to be found, while also sharing some insight into what you can do if you spot the telltale signs of trouble. 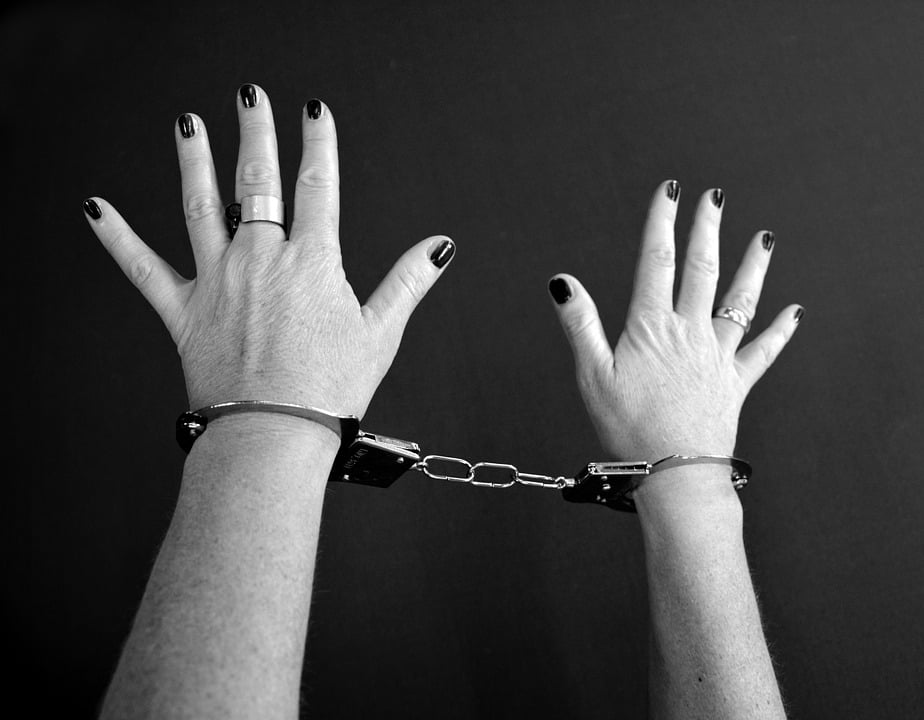 What is Modern Slavery?

Many of us learnt about slavery in history classes at school, typically touching on events long ago in a faraway land. In reality, slavery is very much still present across the UK, possibly even involving someone you come into close contact with on a regular basis. The number of modern slavery victims continues to increase yearly, and in 2019, over 10,000 people referred to (or were referred to) the authorities in a bid for help.

Where is Modern Slavery Most Likely to be Found in the UK?

Modern slavery takes a variety of forms in the UK, including forced labour, sexual exploitation and domestic slavery. These happen across various industries including farming, manufacturing and even in the gig economy. Two of the most common signs include dire working conditions and minimal pay for excessive hours.

Laundrettes, kiosks and other small businesses with high churn services at low markups provide the perfect breeding ground for exploitation.

Car wash slavery typically occurs in the hand vehicle wash sector, which started to gain prominence in Britain in the early 2000s. Nearly two decades later, there is still little to no workplace regulation in this particular industry. There are thought to be 24,000 mistreated car wash workers in the UK.

Exploitative car wash businesses operate on a cash-only basis, which is the first red flag that shouldn’t be ignored. Car wash employees are commonly subjected to excessive working hours for cash wages well below minimum wage. Workers are rarely offered the correct protective equipment, or even a working uniform.

Beauty and grooming salons were the most opened independent businesses in the country in 2016. As it is a highly competitive market, owners tend to try to retain customers with astonishingly low prices, masquerading as great deals. This naturally impacts on the wages they are able to pay each month.

This kind of job is attractive to migrants because you don’t need to speak much English to perform your tasks. While some do find good jobs in the sector, many – especially those from poorer areas in Vietnam – are tricked into doing so. They are lured by traffickers with the promise of earning money for their families back home. Sadly, this makes them even more vulnerable to other forms of exploitation.

Construction sites gave authorities nearly 7,000 registered potential victims of modern slavery in 2018. This type of work is perfect for exploitation, as workers in this industry tend to have low levels of awareneness around what modern slavery can involve.

The high prevalence of sub-contracting, temporary work opportunities and a complex supply chain often involving foreign workers acts as a catalyst for exploitation here. These so-called “common practices” are unquestioned, as they have become the norm for most. This narrative requires some serious adjustment, and the industry desperately needs better regulation measures. 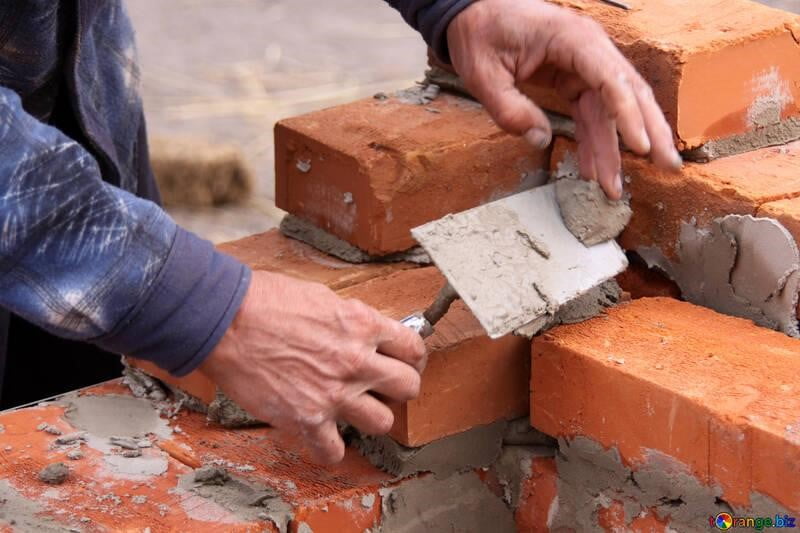 What to Do if You Spot the Signs

If you are worried that someone may be a potential victim of modern slavery, the best thing you can do is to pause, take a deep breath, and report your suspicions to the relevant authorities in the field.

The Modern Slavery Helpline has a toll-free number and an online form available to anyone wishing to file a report. DO NOT contact the person directly, or confront them at the location in question in front of other workers or anyone else, as this may end up putting them in greater danger.

Crimestoppers, the Police and Anti-Slavery International are other authorities that will also be able to provide assistance. Remember that modern slavery is not exclusively a UK problem. If you spot an incident while abroad, do an online search for the relevant bodies within the country in question.

While modern day slavery isn’t a regular topic of conversation at most dinner tables, perhaps it should be. The problem doesn’t have to be something that only involves ‘other people’, and we can all do our part to spot and help stop the spread of exploitation in the workplace.

By doing so, we can ensure that fewer vulnerable people will be taken advantage of in their bid to work with dignity, while earning a decent living from within the UK.