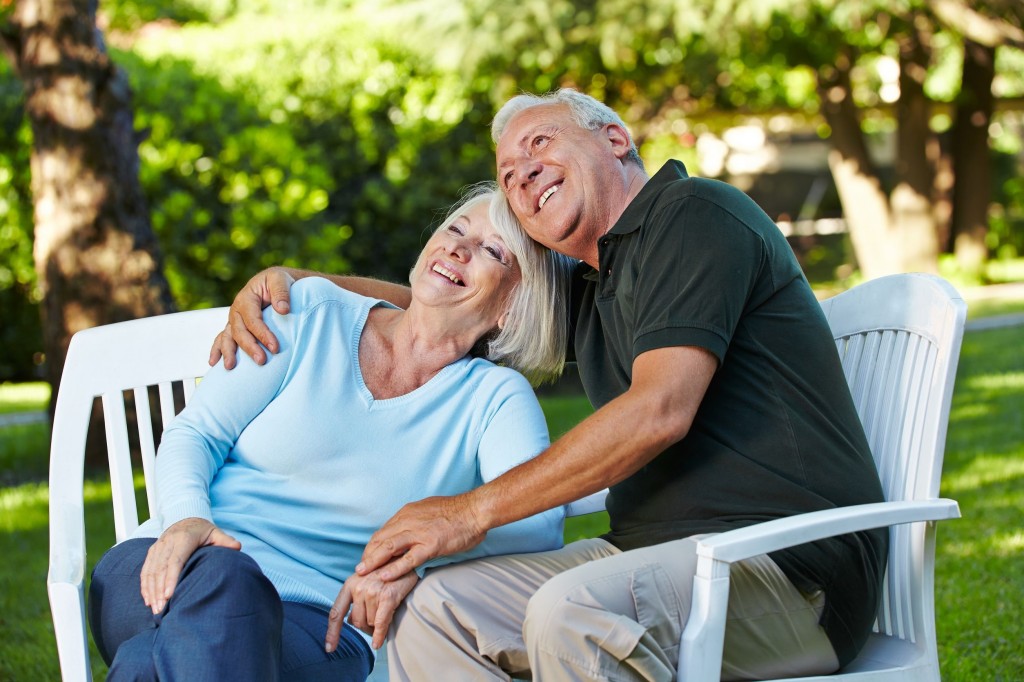 Not sure where you're planning to retire? From the Eastern Seaboard to the Southwest, today's retirees have plenty of options. Many states and communities are actively trying to attract retirees with better tax laws and improved public services. So, which place is best for you? Let's look:

The Garden State is a practical and fun place to retire, with many retirement communities in NJ offering residents top-quality services in many levels, from independent living to assisted care. One of the biggest benefits of retiring to New Jersey is that it's a central place to base visits to family and friends on the East Coast, and there is access to many airports and important cultural sites.

If your family members are nearby, then staying in or moving to New Jersey can make a lot of sense. According to a study on the website NJ.com, state officials recognize that the population of retirees â€” currently at 13.5 percent of the total population in New Jersey â€” will be growing significantly in the future.

Retirees nationwide are hearing reports about the quality of life in North Carolina, inspiring many senior citizens to launch their plans to move. North Carolina's cities of Asheville and Hendersonville are popular places to retire for people attracted by the moderate climate and relatively low cost of living.

Because it's become so popular, North Carolina has many retirement-focused communities where new neighbors will be welcomed. Have a hobby? Chances are that in one of North Carolina's cities you'll find a group of other seniors who have the same interests. Local government recognizes the value of retirees, as well: tax deals offer incentives to potential North Carolinians.

Las Vegas is listed on USNews.com as one of the top 10 fastest-growing destinations for retirees. Low housing costs, clear blue skies, a dry climate and low taxes draw senior citizens from all over the country.

Enjoy nightlife and the bustle of a big city? Las Vegas is a fun place to bring your family and friends year round, if they feel like a visit. But, if you'd prefer something quieter than all the neon-lit glitz of Las Vegas, Nevada offers many other attractive options for retirement. Smaller towns are great for people hoping to get out in nature by fishing, hiking or camping.

Another less-famous place to retire that's attracting increased interest from senior citizens is Idaho. Winters here can be severe, but for retirees who enjoy watching seasonal change, Idaho offers a beautiful climate and diverse landscapes. From the forests and hills of the panhandle to the mountains and farms of southern Idaho, there are plenty of options available.

With retirees making up about 30 percent of the population of capital Boise, Idaho, you won't be surprised to find that there is a wealth of activities available for senior citizens here. A city with low violent crime rates and easy access to parks and other outdoor recreation areas, Boise makes the grade for people looking forward to enjoying active retirement years.

Long a refuge for new retirees ready for a break from northern winters, Florida continues to figure as a top destination for senior citizens hoping to unwind after their careers. Because of the already huge population of retirees, there are many amenities already available for new Floridians in the multitude of retirement communities here. It's also one of the states with the biggest range of options for retirees â€” whether you're looking for a modest community with a low cost of living or an upscale condo, you'll find something to fit your budget. Likewise, restaurants, shopping, entertainment, and golf courses all have opportunities suited to a range of customers in Florida. Taxes are low. Best of all for some, the state's beautiful weather, stunning beaches and tranquil seas are all free of charge to enjoy.

The good news is, at the beginning of your retirement you don't have to pick just one place to settle â€” for many retirees, the best retirement plan is spending a year or two experimenting by taking an RV trip to potential locations or arranging a short-term accommodation in some of the places that interest you the most.

About the Author: Shanti Croix divides her time as a retired travel photographer between Idaho and New Jersey.