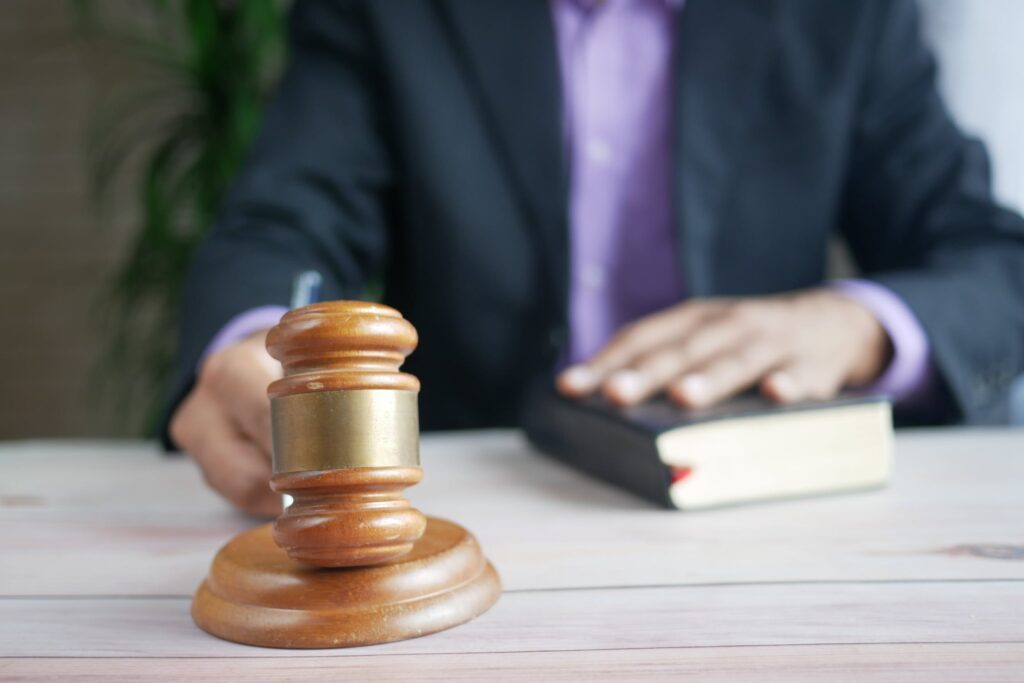 Court reporters are no longer readily available. Many agencies in the US often don’t have an available opening when you call to schedule a proceeding. In some cases, the judge’s schedule follows a court reporter’s availability. Some even experience a trial going on four or five times because there are no court reporters.

Court reporters are crucial in the legal process. They take depositions and take notes during live proceedings. But there are fewer and fewer of them right now. As a result, agencies often have to turn down work due to a lack of reporters. It’s why hiring court reporters has become quite expensive these days.

When Has Court Reporter Shortage Started?

The lack of court stenographers did not happen overnight. Back in the day, schools taught this skill so you could take quick but accurate notes. Shorthand or steno was a course available decades ago. By now, most skilled court reporters are nearing retirement. Another factor that affects the supply of stenographers is the current economic condition.

Back in the 80s, there was also a shortage of court reporters. At the time, reporters had a high page rate. They could also pick and decide what jobs to take. It encouraged many to become stenographers, resulting in an oversupply. But because there were now more court reporters, the competition caused a page rate drop.

Many young people also think that stenography is outdated. They view it as an analog skill that will become automated in the future. The truth is the demand for court reporting has increased. After all, even insurance companies and other organizations use it. The problem is there are no new skilled reporters who can replace the retiring ones.

Florida Responds to the Shortage with Remote Court Reporter Jobs

The issue of stenographer shortage is getting serious in many jurisdictions. The result of this shortage is already evident in some parts of the country. Many stenographers can now demand and get higher page rates. This trend will likely continue in the next few years. This phenomenon will reverse the pay drop in the past decade.

Traditional court reporting is a skill that takes years to master. It is great that the interest in court reporting increased. But it will not produce skilled stenographers right away. But right now, there is still an existing gap that needs a resolution. Like Florida, the rest of the country may be able to solve the issue by using technology.

What is Remote Court Reporting?

Remote court reporter jobs can address the shortage by using technology. Remote court reporting uses combined methods to take notes. For instance, the court may use a voice recorder. This way, the court can record the statements of the defendant and the plaintiff. The court may also use speech-to-text software instead. Or, they can combine the two.

With remote court reporting, the court can function even when no court reporter is present. It is considered the quickest growing method to capture testimony today. It’s a blend of methodologies the same as when shorthand writers and stenography tools existed in the past. This time, they use voice and AI software along with stenography.

The people who take on remote court reporter jobs specialize in remote reporting. By using AI software and voice, they can record and transcribe notes. Thanks to it, court reporters can handle more cases. At the same time, even individuals not as skilled as stenographers can take on the job. This trend helps the US litigation process to continue to function and grow.

Remote court reporting isn’t exactly a new technology. It’s been around and in use for over 25 years throughout the US. The American Association of Electronic Reporters and Transcribers (AAERT) sets the standard for remote court reporters in the form of a Best Practices Guide. You can only take on remote court reporter jobs after receiving national certification.

The Future of Court Reporting

The Use of AI

AI enables remote court reporters to take notes even when they’re not in the courtroom. The speech-to-text software takes notes and creates the first draft. After which, the professional transcriptionist reviews it, proofreading to ensure their accuracy. AI also includes protection over private information that follows industry-standard best practices.

Court Technologists Instead of Stenographers

Not having to take notes in real-time means that courts can hire individuals who aren’t as skilled in steno. It also means they would be investing in expensive technology. The idea is for court reporters to transition into court technologists instead. This way, the court records AI-generated transcripts. One of the staff will review the transcripts instead of the stenographer.

The legal community will still have a place for court reporters. But few students enter stenography programs. With the huge dropout rate, fewer of them graduate and enter the market. This means that remote transcribing will likely become a standard in legal proceedings. With these, there will be more remote court reporter jobs with a high page rate in the future.