For most of us, you go to work and aren’t really concerned with sort of danger other than a papercut or maybe getting a small burn from an oven. For others though, every day on the job poses inherent dangers that must be avoided. According to the Bureau of Labor Statistics, in 2012 alone there were 4,383 fatal on the job injuries. Luckily, due to stricker rules and regulations regarding employee safety through OSHA, fatal on the job injuries have dropped significantly from 6,217 in 1992. But who are the brave workers who risk their life to perform necessary tasks for the rest of us? Read on to find out. 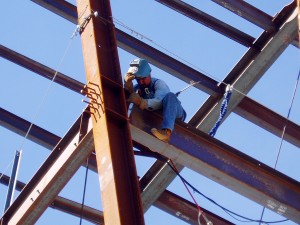 I'm sure you've seen those guys at the tops of those steel structures, making skyscrapers in the big city, welding away. Those guys risk their lives to build your offices and apartments with around 37 deaths per 100,000 workers. Perils like falling from very tall structures, working with heavy materials, and welding put this industry at the number 5 spot on the list of most dangerous jobs in America. 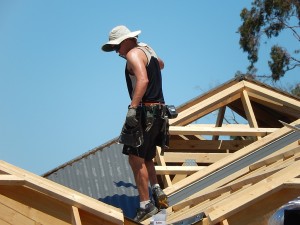 Believe it or not, the people who install and fix your roof are at a high risk for injury, with an average of 40.5 deaths per 100,000 workers. Dangers, such as falling from high places and heat stroke in the summer (I've helped fix my parents roof one summer after the hurricanes in Florida, so I've experienced the sweltering heat of being on a roof myself), put this industry in the number 4 spot on the list. 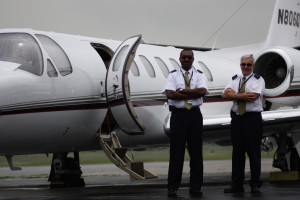 According to the BLS, pilots take on the third spot on the list of dangerous and deadly jobs. In 2012, 71 airplane pilots and flight engineers were killed on the job, so on average about 53.4 per 100,000 pilots. Pilots have similar hazards as loggers; with problems like malfunctioning equipment and heavy fallen objects. They also risk their lives with high altitudes, air disturbances, and even take offs and landings. 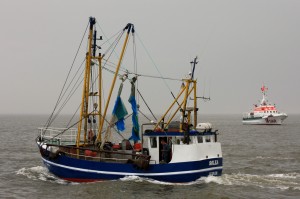 This industry was just recently beat out by the logging industry as the most dangerous job in America, but not by far with 117 deaths per 100,000 workers and 32 deaths in 2012. I'm sure you've seen shows like Deadliest Catch, so you've probably seen the hazards that come along with the territory. Things like storms and hurricanes, drowning, and even very heavy equipment make this the second most dangerous industry on the list. 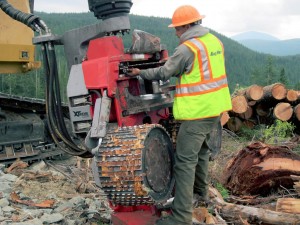 Topping the list with 127.8 deaths per 100,000 employees, logging is the most dangerous industry in America according to the statistics from an infographic released by Finances Online (see below). In 2012, 62 loggers were killed on the job, and with hazards like falling trees, cutting equipment, and rugged landscapes, it's pretty easy to see why this would be such a dangerous industry to work in.

After reading about these five dangerous industries, I'm sure you appreciate your cushy little job even more, where the only hazards you have are carpal tunnel syndrome or eye strain. And if you're reading this and you're in one of those industries listed above, I salute you for risking your life every day.

This article was written by Amanda Rickertt. Unlike the loggers and fishermen of the country, Amanda gets to live a relatively safe life of garlic cultivation in Michigan. She also is a professional writer for eCompliance.com. To learn more about Amanda, check out her Google+.