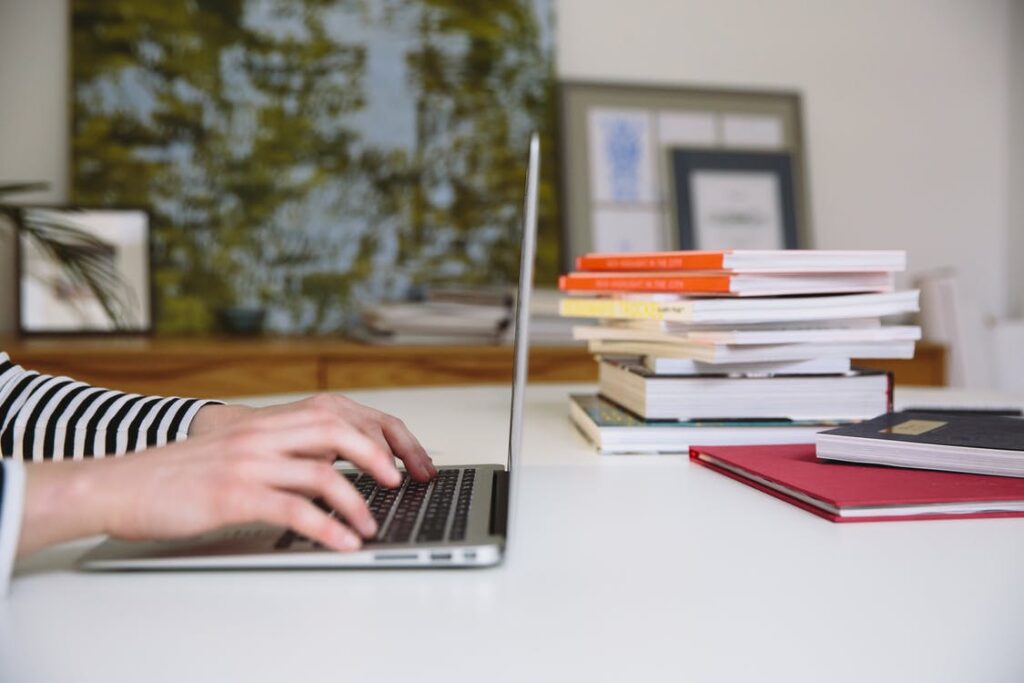 Companies these days have come up with unique, impressive, and sometimes creative ways to try and determine just how eligible a candidate is for the job that they are applying for.

This can range from them needing the applicant to have a certain number of years’ worth of experience, certifications or workshops attended, or even character references from various departments so that they can be sure of their ability to become a successful employee of theirs.

When it comes to the early part of the hiring process, however, pre-employment tests take the cake with how affordable and effective they are in filtering out bad applicants immediately.

Despite how easy the P&G online assessment looks, it is not uncommon for aspiring professionals to underestimate its sub-sections, especially in the P&G Switch Test, and shoot down their chances of being hired.

What makes the P&G online test unique from other pre-employment tests is the fact that this is a ‘gamified’ assessment.

Although they may look like silly games that are created for children or have no rhyme or reason to be put in a professional setting, they were specifically designed to measure a crucial work-related skill.

This can range from one’s mathematical ability or even problem-solving skills.

So, knowing this, let’s take a look at the three parts of the P&G online test and see what you can do to overcome it with relative ease.

Commonly called the ‘Shapes and Tubes’ assessment of the P&G test, here, you will see two sets of shapes, the input set, which is located at the top, and the output set, which is at the bottom of a structure made out of tubes.

In the middle of this would be three boxes, each containing the numbers 1, 2, 3, and 4, and being in a different arrangement for each box.

It will be your job to select which of the numbers directly relate to the output set of shapes.

So if a triangle shape was the first shape in the input set but is now the third one in the output set, then the correct answer should have the number ‘1’ in the third position of the box of numbers.

The reason why a lot of people fail the P&G Switch Test is because they assume that the correct set of numbers corresponds to the positioning of the shapes from left to right.

For example, in the input set, the first shape is a triangle, but when you look at the output set, the triangle is the third one.

With this knowledge, we can safely assume that the first number of the correct set of numbers is three, yes? Wrong!

In reality, the correct answer will have the number of 1, which corresponds to the triangle being the FIRST shape, being in the third position in one of the boxes.

By keeping this in mind, you will be able to prevent yourself from becoming a victim of this pitfall that most first-time test-takers fall victim to.

In this assessment, you will be given a screen that looks like a calculator, and it will contain an incomplete equation to which you will have to input the missing digits in order to make it correct.

This is a very straightforward test, and most test-takers need only a bit of a refresher when it comes to their calculation skills.

However, if you want to truly gain an edge over other applicants by getting a higher score, you should read up on how PEMDAS works in detail.

Additionally, making good use of any numerical reasoning practice test that contains questions where you have to solve for a missing variable or digit can also help because it’ll make you more familiar with what to do in order to find the missing digits in the shortest amount of time possible.

Although simple like the digits test, this part of the P&G online assessment can be very tricky for those who have a bad short-term memory or are bad at memorization games.

Before anything else, you must know that there are only two main types of ‘questions’ in this test: one where you have to declare if it’s symmetrical or asymmetrical, and one where you need to click which of the dots lit up in a previous screen.

The first one is easy because the screen will show you a set of figures made out of dots and then determine if each of them are symmetrical or not.

The second one, however, is rather tricky.

Instead of showing you a memorization question outright, it will instead instruct you to remember which dot lit up in the figure on one screen, before making you answer a symmetrical/asymmetrical question, before asking you which dot lit up two screens before.

As a result, paying close attention to minor details and improving on your memorization skills will be useful for you in this test.

Since you and other test-takers will be pressed for time in the P&G online assessments, it is not uncommon to make a mistake since you need to get as many points as you can within the time limit of each test.

This means that it would be a good idea to look up and take advantage of any online resources such as study guides or practice tests that you can find so that you can hone your numerical and logical or deductive reasoning skills.

In doing so, you can reduce the amount of time that you have to use per question in the actual assessment, allowing you to move on to the next one and thus potentially increasing your points significantly.