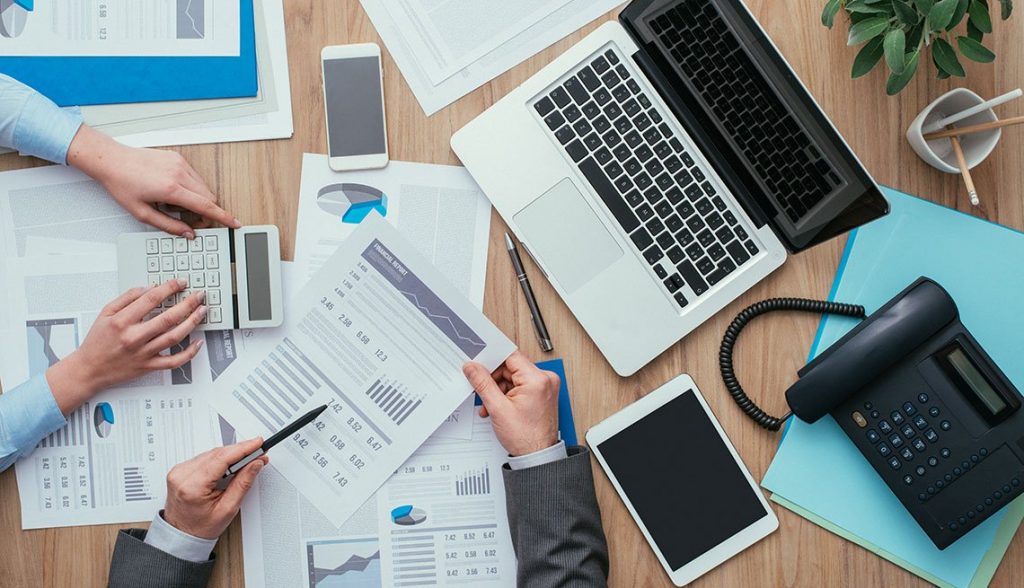 Securing a role in quantitative finance is a very attractive job for a lot of people, offering rewarding salaries and intellectual challenges. In fact, it is one of the most sought-after job roles today. To be hired in a quantitative finance role, you have to be highly motivated, highly qualified, and highly educated – and if you do get hired, you’ll be highly rewarded.

There are a huge number of firms that hire quantitative analysts such as banks, wealth management businesses, accounting firms, software companies, hedge funds, and much more every day.

Holding a professional certification will improve your chances of being hired in one of these roles, and in such a competitive industry – it is highly recommended you get certification, such as the CQF, to truly make yourself stand out from the crowd.

As well as professional certification, you are also a lot more likely to attract interest from employers if you have a degree, most likely a master’s, in finance, computer science, mathematics, and other related fields such as engineering and physics. These degrees are all put to use in a role in quantitative finance.

Computer science is one of the most important fields to be educated in as quantitative finance analysts need good database management skills and must be knowledgeable with programming languages to be able to develop mathematical algorithms.

A quant finance analyst must be well-versed in mathematics due to the role being primarily number-based. Without a strong mathematics knowledge, it would be very difficult to be able to develop a lot of the programs and algorithms necessary to a role in quant finance.

Getting Your Foot On The Ladder

So now you have the necessary qualifications to become a quant analyst, what is the next step? There are many routes into a role like this, and it can be difficult to figure out which way is the right way for you.

One of the most common ways for graduates to enter the field of quantitative finance is through an internship/work experience roles. However, just because it’s one of the most common routes, it does not mean it is easy. Top firms that hire quantitative analysts often hire graduates for summer internships, to be offered one of these roles you need to be able to show why you are the best person out of thousands to be hired in your application.

Another way is to gain experience in similar roles, such as a role as a data scientist or computer programmer. These fields often have entry-level roles that are easier to break into than quant finance roles. Therefore, one of the best ways of being considered for one of these quant finance roles is to work your way up the ladder of a similar field and gain the necessary experience.

Finally, another way of being considered is through networking. People often say “it’s not what you know, it’s who you know” and whilst this may not always be true, it is very handy to network during your career and build up a good database of contacts in different industries.