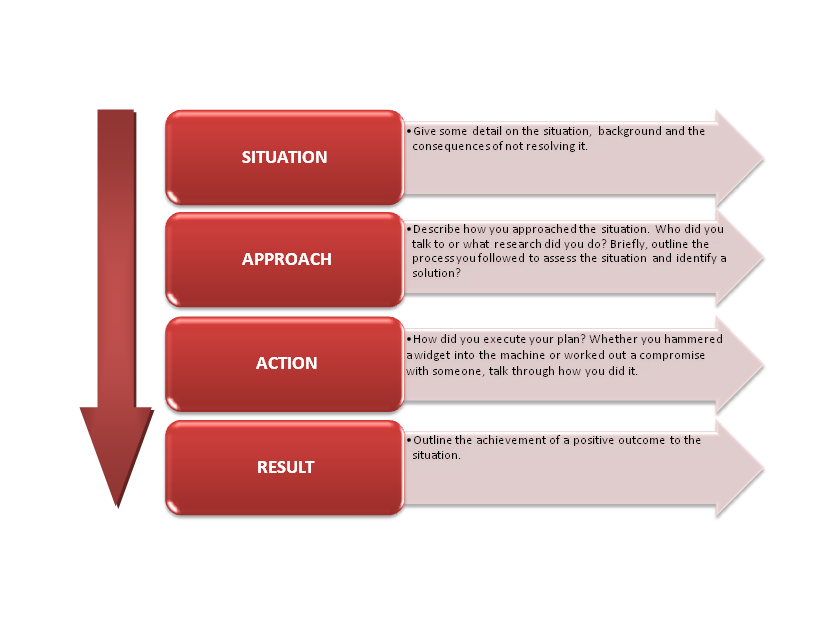 Until about 20 years ago, evaluating prospective job candidates based on their past achievements was the norm in the human resources industry. This method of determining the best candidate for an open position relied heavily on a person’s academic and career achievements up to that point. However, there was one major flaw with this system. The person who seemed to be a good choice based on his or her resume rarely ended up being the ideal candidate for the job. In many cases, the person hired simply didn’t have the personal characteristics to effectively lead others or perform well in the new position.

As employers became increasingly dissatisfied with the results of this interview style, it spurred the competency-based interviewing movement. This system relies less on an interviewee’s credentials and more on his or her behavioral competencies. In other words, interviewers began asking questions about past behavior on the job that would more accurately predict future behavior. Instead of asking the specific ways a candidate improved sales, the interviewer might ask him or her to describe the situations that led to those actions in the first place. The point in this is to evaluate how the candidate responded to a potentially stressful situation and to gauge his or her attitude when describing it.

The biggest rationale for using this method to select the most appropriate person for an open position is that it’s more objective. Human resources personnel are less apt to rely on hunches about someone when they have an accurate behavioral assessment right in front of them.

With traditional methods of evaluating potential employees, the process tends to be much more subjective. One interviewer might appreciate a candidate’s opinions and aspirations while another strongly disagrees with them. When the possibility of personal preference is largely removed, everyone involved in the interview process can focus on how the candidate is likely to perform if offered the position. While human opinion might still enter the picture, competency-based interviewing allows for greater consistency across the board.

Another key benefit of evaluating behavior rather than accomplishments is that it offers more protection from discrimination lawsuits. Each interviewer takes careful notes about the candidate’s responses to behavioral-based questions. From these notes, they can make the following types of predictions about each interviewee:

Since these are key qualities of someone who is successful in a higher-level position, it’s essential to determine their presence during the interview process.

When the leaders of Charles Schwab, theHuffington Post, General Electric, and other well-known organizations were asked about the most important qualifications of successful employees, none of them mentioned college degrees or previous job titles. Instead, they consistently listed character, the ability to create a supportive environment, leadership that motivates others, and a high energy level as key factors. Interestingly, it’s impossible to determine any of these qualities from a resume or cover letter.