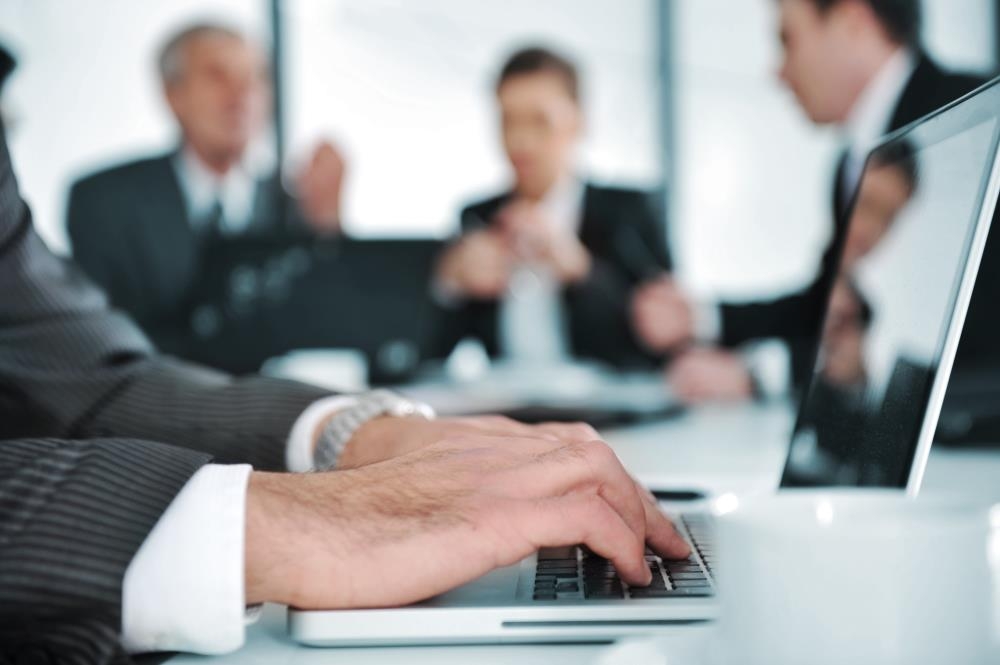 Working in an office all day long is bad for our health. Most office workers spend more than 75% of their working day sitting down. At least one scientific study has found that workers risk premature death for every hour they spend off their feet. A 2015 study carried out by Public Health England called for a workplace revolution to combat the health problems caused by sitting down for hours each day. This study is one of many, all of which are very clear on the dangers of prolonged periods spent sitting at a desk, immobile.

For more information on how to make a desk job healthier, read on.

The key finding from the Public Health England study was that office workers do not move around enough. Rather than standing or walking around when carrying out tasks, workers sit at their desk. Of course, as any busy office worker knows, it is very easy to get sucked into a complex task and lose track of time. You sit down to read through a document and before you know it, four hours have passed.

Where possible, get up and move around the office. Instead of calling a colleague to ask them a question, walk over to their desk. Set a desk alarm to remind you to get up at least once every hour. Try asking HR to invest in sit-stand desks. In some countries, this type of desk is very common. For example, 90% of Scandinavian workers have access to a sit-stand desk, whereas only 1% of UK workers do.

Exercise at the Office

Workplace exercise is a cultural norm in Japan. It’s an approach Western companies could learn from. Japanese workers take part in a group exercise routine every morning. This practice is known as “continual improvement”.

Many big companies provide employees with an on-site gym. If you have one, make use of the facilities. Schedule a lunchtime workout or arrive at the office an hour earlier to fit a workout in. If you don’t have access to a gym, go for a walk at lunchtime or do some simple exercise at your desk. Nobody need know you are doing leg raises or glute clenches while you listen in on a telephone conference with clients in Singapore.

Talk to HR about introducing group exercise classes in the workplace. Not everyone will be interested, but there are bound to be a few takers.

Research and anecdotal evidence has shown that working out before work leads to a boost in productivity levels. Exercise helps to raise the metabolism. This benefit continues for several hours after the exercise has been completed, so you will burn more calories and feel buzzed for the rest of the day.

Other Ways to Incorporate Exercise into Your Office Routine

Many office workers subsist in a diet of junk food and unhealthy snacks. Instead of succumbing to the office canteen special of pizza and chips, make healthy salads full of nutritious ingredients and bring them to the office.

It’s normal to experience an energy slump in the afternoon. You can counter this with a protein-rich lunch and a dose of fresh air. Try to avoid drinking too many calorific drinks and stick to plain water or fruit teas instead.

Finally, give your eyes a rest at regular intervals. Look away from your screen at least once every 20-minutes. This will help you avoid eye strain.