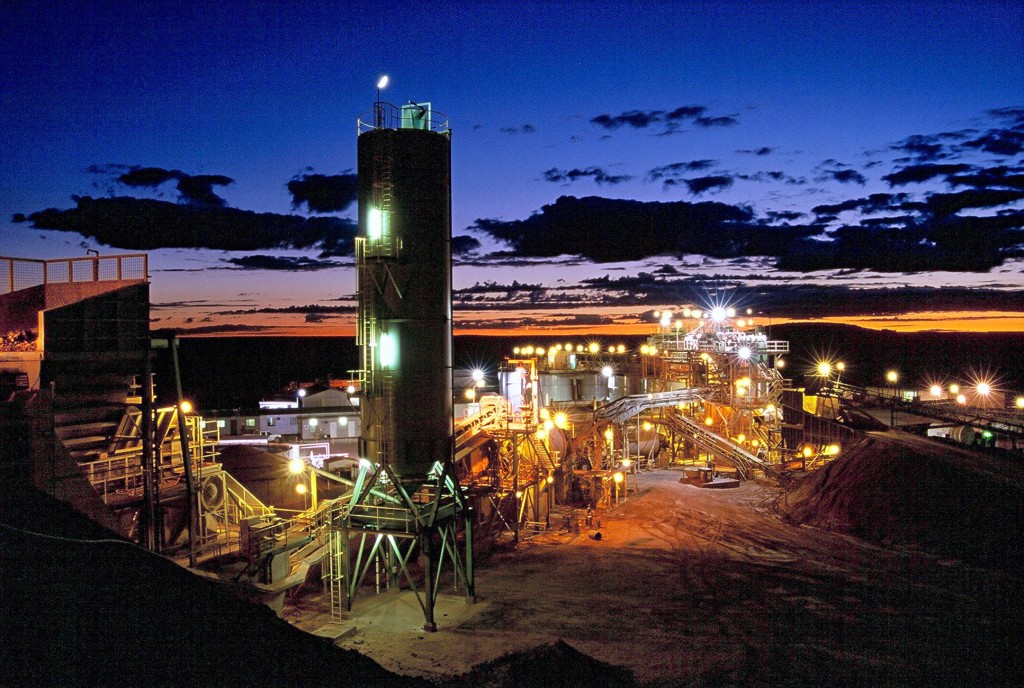 If you are moving into a new career in mining or simply looking to change jobs inside of the mining market, the following are nine top tips to know that will go a long way when looking for mining jobs

Know what you're getting into.

Mining is a world unto itself. Mines are generally located away from densely populated areas. In fact many mines are so far away from cities and towns, most mines have miners camps to provide housing and a place to live for miners. Mines are also location-specific jobs. This means that there's a little chance of a new mine opening up near the local mall. You'll have to relocate to the area the mines are in. This often entails dealing with extreme environments like the cold of northern winds or the intense heat of deserts.

There is no off switch on a mine.

Working in a mine is as far away from a standard nine to five job as you can find. Mines operate twenty four seven with Miners working ten and twelve hour shifts for ten and twelve day stretches. Since mines are far away from towns time off is spent in mining camps. Miners are often gone for months and months before they return home to their families.

Mining jobs aren't what they used to be.

If you have an image in your head of just showing up with a stout back and a willingness to learn chances are you're living in the past. Today's mines have incorporated the latest technologies in order to refine their processes which means today's mine workers need specialized skills and training. The best place to get that training is in schools that teach mining. Mining schools are for the most part, located close to mining areas.

Mining is not for the faint of heart.

Mining is more dangerous than other jobs. It is the nature of the beast. They always have been and they probably always will be. This is especially true with underground mines that are hot, dark, cramped and not super well ventilated. If you're expecting a cushy work environment the mine isn't for you. However, if you're looking for challenging high paying work and love getting your hands dirty then mining is just the ticket.

In the old days mining was a completely male dominated industry. In fact, just having a woman enter a mine was considered really bad luck. But now women are welcomed into the mining community; in fact, women now make up over twenty percent of the workforce in Australia. So if you're single and spending months away from civilization in a mining camp, you might not have to live the life of a monk.

While the bulk of mining jobs are still engineers, technicians and laborers today's mines also need computer professionals, drivers, accountants, assistants and other office based personnel.

Underground Mining, Open Pit Mining and Underwater Mining are all very different specialties with different skill sets for workers. Since different people are drawn to different types of mining the culture around each type of mining is very different as well. Knowing which culture you prefer will go a long way toward ensuring you are happy when away from home for a long stretch of time.

Since mining jobs are more demanding than the typical nine to five in a cushy office environment they offer better pay to attract good people. In the United States a typical miner can easily start at 70k per year and quickly move up to the six figure range if they work hard and move up.

It's more than a Job.

Mining is a unique occupation with unique demands, unique rewards and a unique culture. It's almost like a world unto itself. Since workers are away from home for long stretches oftentimes fellow co-workers become like close friends and families. Once you're inside the world of mining, if you find you like the world, you might never want to go back to the land of nine to five again.