The miracles of blockchain have been the main topic of news, articles, and boardrooms all over the world. Money is a major thing in the world but where there is money there is also one of the seven deadly sins, avarice. Avarice has been a very serious issue in the world and regardless of all our efforts to eliminate it; there has in the past been no definitive way of attaining that desire. Well, that’s how things have been until the world was introduced to an irreplaceable technology called blockchain. Elections, business transactions, and major financial transactions are starting to rely significantly on this incredible technology. Some say it is the future of the world’s economy and their perception is not far-fetched. If you feel in the dark, I hope the next few words will shed some light for you.

What Exactly Is Blockchain?

Let’s leave the jargon and technical terms to the geeks and just say that blockchain is a digital ledger that cannot be easily messed with. The technology allows the documentation or record keeping of financial transactions or anything that’s precious. That’s the basic idea behind blockchain. On the off chance, you want the nitty-gritty details about which cogs turn which wheel, then you have no choice but to dig deeper. 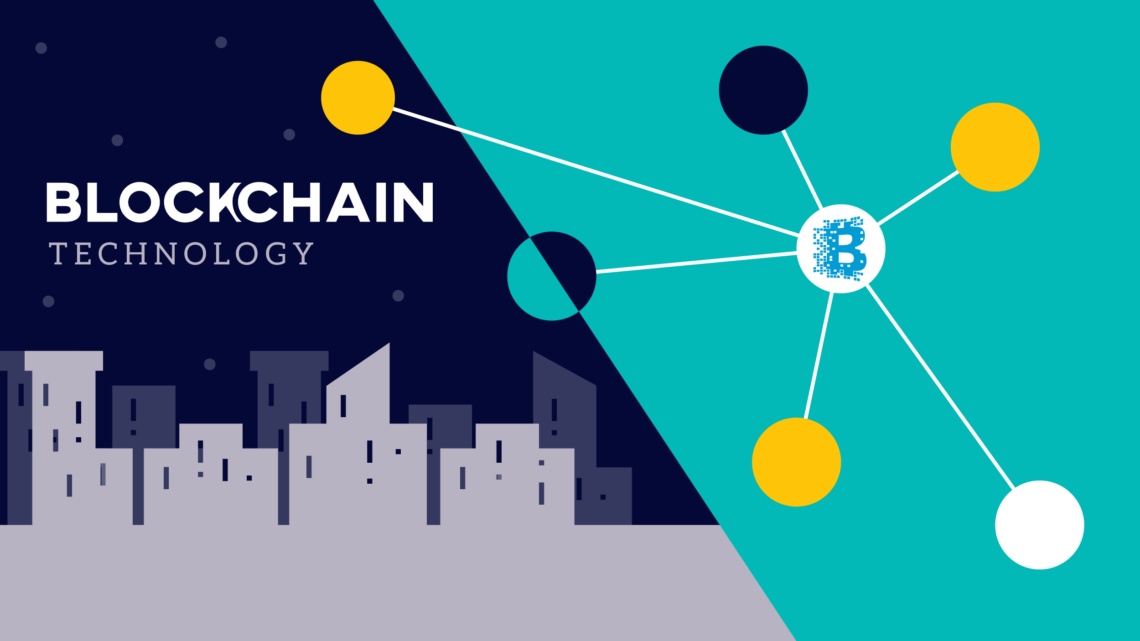 The blockchain algorithm is very reliable due to its transparency. Unlike the conventional ledgers that you may have come across in the past, any transaction that takes place with blockchains is accessible to all those who manage it. The current link on the chain of a blockchain can be used to trace back all the transactions that have ever taken place. This aspect of the blockchain is what keeps records and ensures that each link of the chain is connected to all the past records of the transactions. However, a blockchain is essentially a database of records. Unlike conventional databases where only one user can access the database and modify it at a time, blockchains enable several users to access the database at a given time and whatever transactions take place in there are transparent to anyone who wants to know what’s going on.

This transparency is the key to the security of blockchain. Anyone can see what has gone down and every transaction that has ever taken place is still accessible to the public. Be it hackers or corrupt government officials with access to powerful resources, no one can easily tamper with blockchains. The Bitcoin blockchain has been around for nearly a decade and it has been self-sustaining. Of all cryptocurrencies, bitcoin is so far the most valuable and oldest. Nonetheless, if you try to look for hacking attempts at the technology behind the cryptocurrency, you won’t find anything significant. That’s just how robust blockchains are.

No particular organization or individual manages blockchain. Wikipedia says that blockchain was invented by Satoshi Nakamoto but don’t think that that is some genius who you can apply your troll attempts at. Actually, Satoshi Nakamoto is a name that refers to a group of people or an individual who are not really known. In other words, blockchain is like a gift from the gods. No one really knows where the technology came from but the workmanship behind it is “divine”, if you may. Blockchain is manned by various people across the globe and whatever happens on one end is visible to all other ends. Therefore, no fishy stuff can easily take place.

It is the security, the transparency, decentralization, and complexity of the technology behind blockchains that makes it a possible backbone of the economy of the future. It solves the problem of corruption like nothing we have ever thought of before. Money laundering, corruption, and unfair distribution of wealth are some of the things that most people are so concerned about. Blockchain is a technology that takes care of these things. Mind you, it is not a technology that can only be used with finances; it can be used for,

The technology is still quite young and there is no telling what the future holds for it. All we know right now is that the biggest implication of this technology is the impact it is likely to have on the economy in the years to come. It is likely to introduce a paperless world as far as money and currency are concerned.