As an employer, undertaking background checks on candidates is one of the most important aspects of management. These screening tests have multiple applications in both the private and public sectors, as employers are required to fulfill their duty of care to shareholders, stakeholders, customers and the people who represent them. There is an argument to say that pre-employment screening is particularly important to the private sector, among organizations that deal with young or vulnerable citizens.

It is also fair to say that criminal background checks are more common today than at any point in recent history, thanks primarily to the fact that technological advancement has made it easier than ever for employers to screen aspiring applicants. Innovations such as the Applicant Tracking System (ATS) are particularly effective, as they enable employers to complete basic and informative checks with the click of a single button. 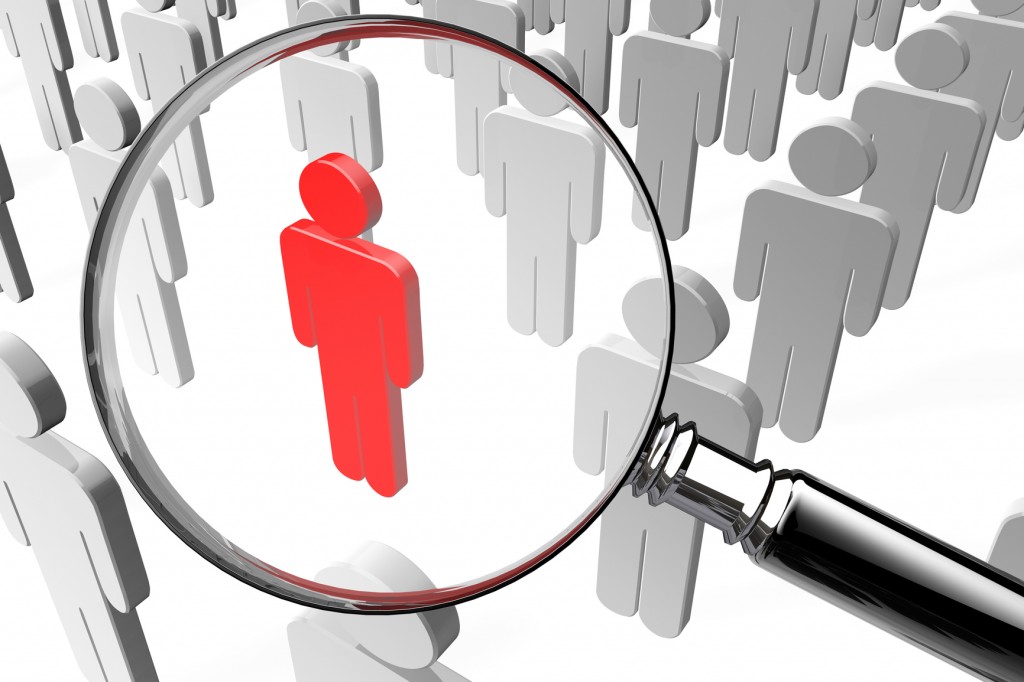 In truth, background checks are often misunderstood due to their sensitive nature. Rather than being a tool with which employers can discriminate against those with a criminal history, however, they are in fact a vital component in the quest to protect regular citizens and the most vulnerable members of society. With this in mind, let's consider the most prominent background checking trends for 2014 and they will impact on employers: –

The Advent of Ban the Box and Equality

When it comes to assessing the single most influential trend for 2014, you need look no further than the â€˜Ban the Box' campaign. Commenced in 2004 by the California based, national civil rights movement All of Us or None, it is a program that has been designed to eliminate questions about past criminal conduct or convictions from job applications. More than 45 cities, counties and states have already signed up to the movement, which is expected to be discussed a potential feature of public policy at some point in the next twelve months. While it is difficult to see how this can be enforced into the private sector, however, as an employer you will need to clarify your firms background checking policy and innovate new ways of screening candidates for work.

The â€˜Ban the Box' campaign highlights a shift in the social attitude towards background checking, as people become increasingly aware of their civil rights and the need to work. This has also been influenced by updated guidelines on the use of criminal records in making hiring decisions, which was released by the Equal Employment Opportunity Commission (EEOC) in April 2012. While these regulations are not legally enforceable, they have created a more stringent set of rule for employers to follow when screening candidates and recruiting staff. As a result of this and the changing social climate, both private and public sector employers can expect a rise in the number of class-action lawsuits in 2014 if they do not fully understand their obligations.

The End of Social Network Searches

Over the last five years, social media resources such as Facebook have been used increasingly to perform rudimentary and non-criminal background checks. This has been the source of tremendous controversy, which at least partially explains why the trend is set to reverse in 2014. While employers will still use social media and professional networking sites to identify candidates and recruit job applicants, they will no longer be heading online to source personal candidate data or background information. If this is an action that you have engaged in previously, you should discontinue this and refrain from asking candidates to share their social media handles or account details.

Laura is an economic and business blogger who originates from the UK, who has previously written for and worked on behalf of backgroundchecks.org.