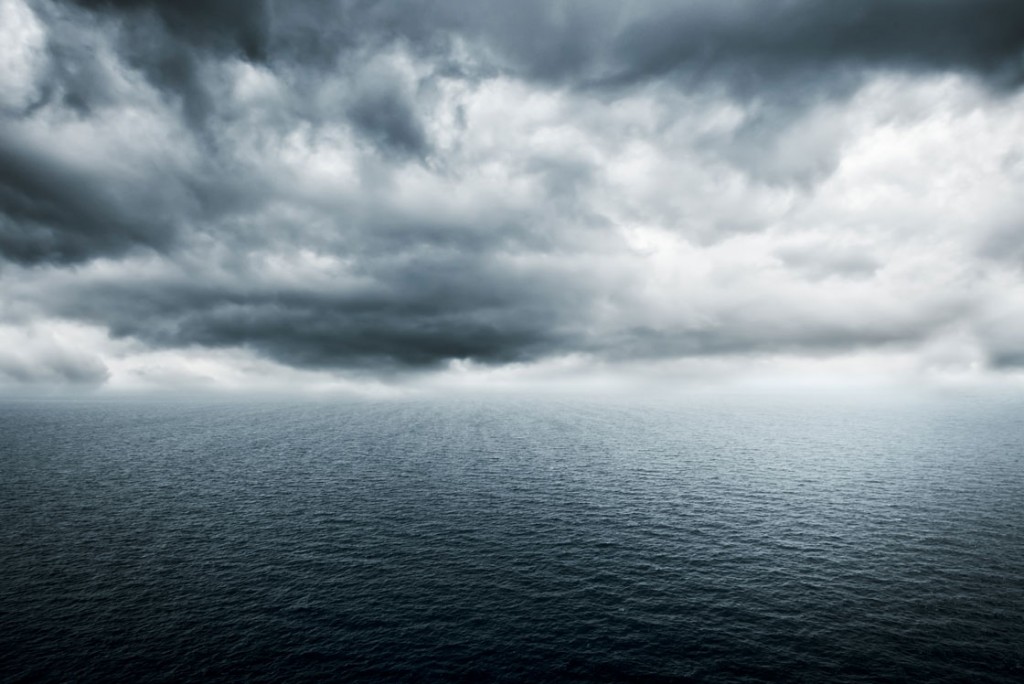 Along the coast of the Atlantic Ocean, many Americans have been hurt by hurricanes over the last couple of decades. Hurricanes Katrina and Sandy cost hundreds of billions of dollars due to destruction of homes, businesses, and property, and the trend will continue, because these storms are facts of Mother Nature. Individuals who live in regions where tropical storms hit can do little but watch the news and protect their loved ones and property to the best of their abilities. Although the news media stops covering these devastating storms shortly after the cyclones blow through, the emotional and financial havoc that is wreaked can linger for many years.

After a storm, there is a substantial amount of money lost to individuals, business owners, and municipalities due to the destruction of buildings, infrastructure, roads, and property. After a hurricane, 40 percent of businesses never reopen, and 25 percent of those that do reopen fail within the first year. Within two years, 90 percent of those businesses that did open their doors after the storm will fail. Displacement, medical bills, ruined housing, and lost jobs are all norms in the aftermath of a hurricane.

Emotional challenges also plague the areas hit by destructive tropical storms. Getting pummeled by Mother Nature can frighten even the bravest individual. Adults and children end up with an array of mental problems including depression, anxiety, and Post-Traumatic Stress Disorder (PTSD). PTSD is an anxiety disorder in which the flight or fight response is triggered spontaneously and without cause. Troubles including insomnia, nightmares, and flashbacks often occur. Survivors of natural disasters are also more prone to suicide. Children wind up with conduct and behavioral disorders that can derail their development and learning processes in school.

While corporations donate billions of dollars in disaster relief to help storm victims, much of the money and goods disappear into landfills or are lost due to mismanagement. To learn how nonprofits are working to remedy this lack of organization, take a look at this infographic.