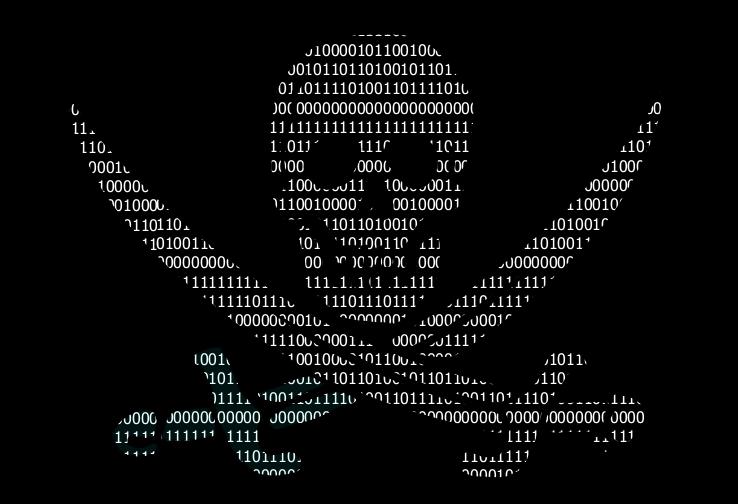 Piracy and big entertainment are at loggerheads. Neither is willing to back down nor compromise. Stuck in the middle are the consumers, inadvertently suffering and benefiting as occasion allows. But if neither big entertainment nor piracy is going anywhere, can they at least learn to play nice for the sake of the end users who have to put up with all the bickering and drama?

It's more of a philosophical question than a technical one because laws and logic will not solve it. As someone wrote, it's like playing Whack-a-Mole, you try whacking one and ten others pop up. Big entertainment (BE) tries to whack one pirate website (The Pirate Bay) and a dozen other clones of the same site pop up. Is it possible for piracy and BE to exists and benefit the end user? The answer lies in the evolution of each side of this equation.

Historically, BE has been all about monopolizing and controlling a walled garden. Cable companies mint billions of dollars from creating walled gardens and charging a premium for the content. Major record labels like Sony do the same with music; they create high barriers to access and then charge a premium at the gate. Piracy on the other hand has a rich history in justice.

Not the type of justice these large companies or legislators would imagine but the type of justice that allows equitable and affordable access to information and content. In the middle ages, piracy rose when the poor got on ships and waylaid ships belonging to the rich aristocracy laden with riches that the common man was never privy to. This desire to have access to what is deemed as only accessibly to the privileged is what drives piracy today.

For instance, many of the hit television series in the US are downloaded millions of times the world over. It is also true that all these shows are not accessible internationally and if they are, they are sold as aftermarket box sets that are priced beyond the reach of many casual watchers. This desire to have access to entertainment therefore compels many to pirate.

Another example is the Amazon music store and Google Play Music, both do not allow access from certain parts of the world and as a result of this, a user may be compelled to download pirated copies. As you may see, the real father of piracy is the very BE that discriminates accessibility in a quest to protect its interests. The bastard child has come to haunt the legitimate parent.

So is there a way piracy and BE can co-exist? Yes. BE has to adopt the same tactics that pirates use. In other words, BE must learn to pirate its own content. For instance, if the makers of Game of Thrones provided worldwide access to their episodes, at say $1 per episode, yet denied those in the US access to this (because they can watch it on cable), they would be able to eat their cake and have it.

Very few people would refuse to pay a dollar to watch an episode in favor of pirating the copy. What is more, if screened in real time as when released on cable, it would make it hard for pirates to match the same accessibility and immediacy. Piracy would then become a backburner affair to BE. Nevertheless, this remains more of a pipe dream than a reality as BE continues to complain about piracy while in reality, piracy really does not hurt their bottom line in a significant way to compel a more effective approach to accessibility issues.

Guest post by Scott Ryan, a technology and innovation enthusiast who wonders what the world would be like if everyone had equal access to everything. He also writes for Morris Brothers Music Store, where you can find all the instruments you need to make music.