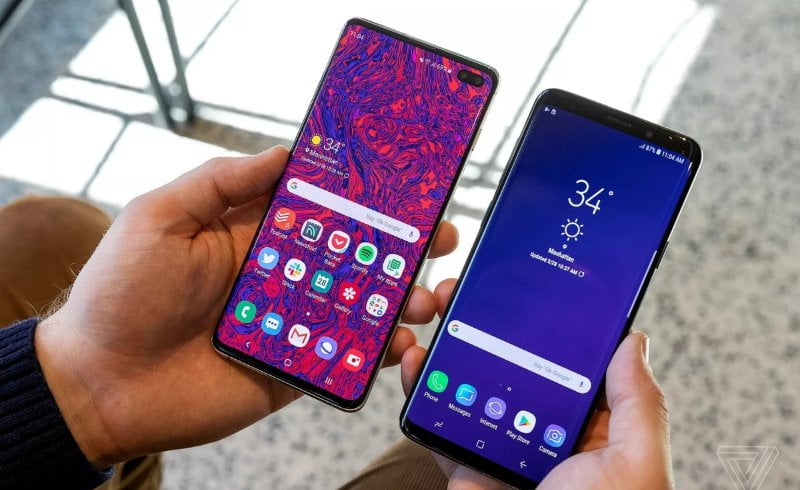 Everyone needs a cell phone provider to enjoy the full capabilities of a smartphone.  The abundance of carriers forces many heads into the sand such that many go for the biggest, most expansive providers.  This is not necessarily the way to go, and choosing among available options ought to be a deliberate decision that balances what you want with what you pay for.  There is always a chance that you are paying way too much for things you are not actually using.  Perhaps you have just arrived at this frustrating realization, in which case you can at least embark on the process of making a more conscientious decision.  This article seeks to make that process as painless and as productive as possible.

Streaming services and data are a bonus.  Every phone has (gasp!) a calling feature, and the modern age tries to obfuscate the fact that calling is the primary reason to sign up with any provider.  There may be many reasons to abandon your current provider, but a limited network ought to be the biggest one.  Spotty if not absent service must never be settled for.  Advertisements on television may suggest that there are only a few major providers, like Verizon, T-Mobile, and AT&T.  Indeed, these providers are the biggest ones whose networks are the most expansive.  These major players certainly vary in terms of coverage, but generally, they are all widespread across the US.

Cheap cell phone services aside, coverage can even determine which major player you select.  For some of the biggest providers, there are cold spots, and living in one of those cold spots without service might mean using a different provider, period.  This problem is most likely to occur for those in rural areas, but you should be wary of it either way.  Verizon tends to offer the most coverage, though Verizon may not be necessary for you, especially if you live in an urban or suburban area.

Peripheral reasons come down to perks, which are typically streaming services.  A cursory evaluation of a provider’s best packages reveals that there are many kinds of benefits and rewards.  In all cases, these perks might offer enough of an incentive to choose one plan over another if two plans are equal in terms of coverage.  Switching to a new plan could get you anything from a new amazing device to a smorgasbord of several streaming apps.  This, of course, depends on which plan you choose.  Only the biggest providers will offer the best perks, though.  Some providers offer perks as specific as discounts at certain restaurants or discounts for attending sporting events.  While coverage should be a more immediate concern for everyone, your ultimate decision may depend on how much you want a new phone.

Cost is another major reason.  Plans offered by the largest providers are generally the most expensive.  Smaller carriers invariably cost less, though they may not offer the same perks as those offered by the most popular service providers.  Many of these smaller providers employ the same networks as larger providers, so a less expensive provider will lack perks fairly exclusively, offering solid coverage besides.  Cost may be an important reason to abandon perks in favor of more practical services.

In the interest of cancellation fees, switch plans at the right time.  Think of it as switching gears while driving manual.  While you can drop a carrier whenever you want, it might be prudent to wait until you need not worry about cancellation fees.  You should be especially sensitive to this reality if you have a particularly long-term contract.  It might be best to avoid long-term contracts in the first place.  Cancellation fees are that significant.  Some can rack up hundreds of dollars.  If a potential contract is a two-year ordeal, you may want to think twice about pouncing on it.

You can terminate a plan early, but then you are wasting what has been offered by the plan.  Using a plan is inherently smarter than swapping without demonstrating a modicum of restraint and patience.  It is not just a matter of avoiding termination fees.  It is also a matter of using what you have and refusing to let something useful go to waste.

You should refuse to switch unless your current provider has wronged you significantly with major changes to what is included in a plan or a sudden uptick in hidden fees.  Switch only if you are willing to put up with termination fees.  The smaller your contract is in terms of time, the less of an impact termination fees will have on your budget.

With any luck, you now have a better sense of what to look out for when considering a new provider.