Water is the driver of nature.

Water. Without it, life on Earth would not exist. Our bodies are seventy percent made of it, and our planet is eighty percent covered with it. Yet, ninety-seven percent of the Earth’s water supply is salty, and only 0.3 percent of all our water can be harnessed for human consumption. Despite this, we have an unquenchable thirst for it, consuming every day in the United States alone 340 billion gallons of it. 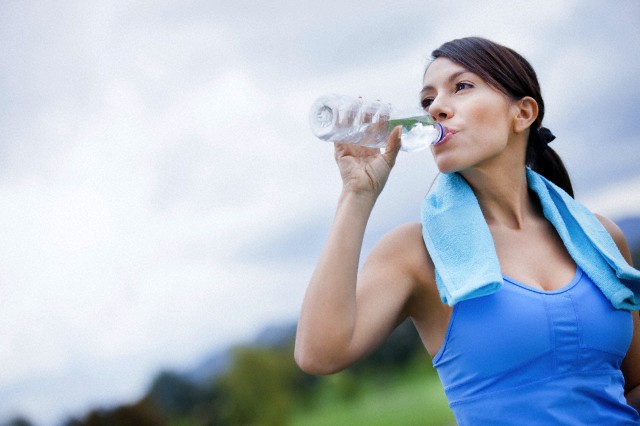 While our water supply has remained constant since the time of the dinosaurs, our growing need for it hasn’t. In the past ten years alone, the Earth’s population has increased by more than one billion and it continues to grow at a rate of 90 million per year. From oceans, lakes, and rivers to vaporization and back to rain, nature has been recycling, purifying, and filtering water for eons. Modern civilization has taken a toll on what was once an endless and indestructible element, polluting what we so vitally depend on, with more contaminants than ever and faster than nature can clean it, making it now our most valuable and fragile resource.

But the problems are not all the result of man’s work. Nature plays a role in the condition of the water that reaches your tap and pours out of your faucet. In fact, as part of our planet’s filtering process, water passes through various porous rocks absorbing calcium and magnesium along the way to create hard water. From iron bearing rocks, it collects iron which causes rust, leaving reddish stains on sinks, clothing, and linens and through hard rocks like marble or granite it turns water acidic.

Hard water is not only hard on your home; it’s hard on you. Although we are all too familiar with bath rings and scum on shower walls, many are unaware of the fact that the same hard water residue is left clinging to your body and hair. While nature’s contaminants impact your water, every time rain falls, pesticides and fungicides are washed into streams, rivers, and lakes; thousands man-made chemicals seep into our underground aquifers. Every year, in fact, nearly 14 billion pounds of sewage, sludge, and toxins are dumped into the world’s oceans, clogging our lakes and rivers while sulfur and nitrogen oxides penetrate the skies bringing acid rain.

Municipalities around the country do a good job killing much of the dangerous bacteria logical threats, but they do so by using other toxic chemicals like chlorine, which is a known carcinogen that you breathe in gas form every time you take a shower. It’s easy then to understand why seventy-five percent of Americans don’t believe their household water supply is as safe as it could be and forty-seven percent say they won’t drink unfiltered water straight from the tap.

What about you? Although eliminating all the problems of nature and man on a grand scale, is not a practical reality yet. By doing so where you live, residential water treatment companies provide their services and equipment to ensure that at least in the comfort of your own home you may enjoy pristine, soft, and clean water. Using conditioners, refiners, and drinking water systems you not only create a cleaner and healthier home environment for your whole family, but you can also help the environment by using fewer products and polluting chemicals. 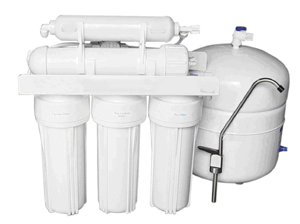 Condition water not only means less household cleaning and scrubbing compounds down the drain, but it also means less shampoo, conditioner, and rinses on your head leaving you with a shinier and easier to manage hair and softer skin. Condition water changes everything in your home from the feel of your body to what you wear on, giving you whiter and brighter laundry, and clothing that last longer. Sinks, tubs, and toilet bowls stay cleaner longer, with less chemical use.

The benefits of treated water don’t stop at the bathroom or laundry room. Condition water means fewer plumbing repairs or replacements of faucets and appliances, directly contributing to less energy consumption thanks to reduced scale buildup in water heaters and any water-using appliances which can run more efficiently.

Access to a fresh water supply is not a luxury; this is a fundamental need, the lifeblood of our existence.