Technology, from one perspective, advances at an exponential rate, and from another perspective, takes time to mature. Regardless, once it has matured, it changes the very fabric of our society. For instance, the computer technology literally changed how we approached and handled things. It presented new ways of doing things and even forced the introduction and enactment of new laws. When something is so influential that it causes the enforcement of new laws, it means its gravity is intense.

Case in point, the gaming industry has changed significantly in the past 30 years. Video games and alternative games did exist in the 80s but you can’t compare the kind of games that were played back then to the kind of games, we have today. We are talking video games with lifelike characters and environments; we are talking touchscreens, holographs, virtual reality and augmented reality. Let’s discuss these technologies, among others, and see where we are headed with gaming in the next few years. 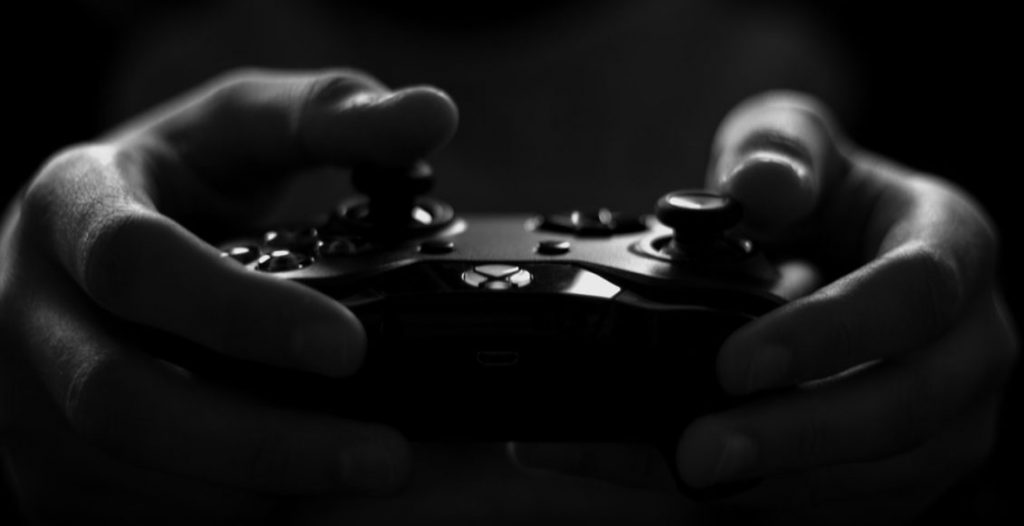 These May Be the Next Big Things

Most people are talking about virtual reality and augmented reality, but are they really the next big things in the gaming industry? Are they good enough yet to steal an audience and cause gamers to shift toward them? Most people are into virtual reality and augmented reality due to the concept behind the two technologies and not necessarily because there are interesting games to play.

Some people are not very sure about virtual reality (VR) because the technology has not yet matured. It has been in research and development since the 1960s but the technology is still a few steps from perfection. You see, a game should be fun, realistic, and practical to the player. According to an article in Forbes, these are aspects of gaming that virtual reality is still tackling. What we have at the moment is still challenging to appreciate; the virtual world is not “all that” yet, and most VR devices are still in the developmental stage. Like I indicated earlier, the concept is the most enticing thing about VR but the technology has not yet matured enough to make gamers want to invest so much of their time, money, and energy. That is not to say that the technology is not promising. All I’m saying is that don’t be surprised if you or the rest of the world is not so caught up with it in the next few years. With time, things will get better and when that time comes, indeed, VR will be a big thing if not the only thing.

Augmented reality, on the other hand, is more promising compared to VR. Augmented Reality (AR) seems to have caught the attention of many, both developers, investors, and players. Pokémon Go was very interesting for many when it came out. Again, the most interesting thing was the concept. The game was simple and worked. If you have noticed, I’m using the past tense here because Pokémon Go is not what it used to be. The fad went down but still, the game is interesting for those who can appreciate it. The idea of mixing reality with a virtual world is kind of freaky, weird, but very interesting at the same time. It’s as if you have a magical lens that enables you to see invisible objects. It’s there but you can only see it using the magical lens that is your smartphone or another device that makes it possible.

Furthermore, mobile devices like smartphones are just perfect for AR and gaming in general. You can check out Vegas Spins for a taste of what I’m talking about. Mobile devices will keep playing a huge role in the gaming industry in the next few years because gaming companies are already working on technologies that will merge gaming technologies with everyday devices like smartphones, tablets, and even some toys.

When You Make New Friends, Remember the Old Ones; One Is Silver, the Other Is Gold

What does all these VR and AR stuff mean for consoles and PC games? It’s simple, really; these two are not going anywhere, anytime soon. If anything, consoles, and PC will just adapt to the new technologies. Sony, Microsoft, Nintendo, and the other major gaming companies that will emerge with time will come up with new ways of adapting their consoles to the latest technologies that facilitate gaming. Most gamers are big fans of consoles because they are convenient, functional, and are just easy for gaming compared to other devices.

Let’s also remember that eSports has been trending a lot in the recent years. According to The Guardian, it is likely to stick around for the next few years and it may even be a major event in the 2024 Olympics. In fact, VR and AR are likely to make them even more interesting. It is perfect timing; the gaming concept behind eSports and the concept behind VR and AR are perfect for each other. People prefer having the real experience and will go for that which is closest to it. Rather than mere 3D concepts, graphics, and environments on a screen, it is more fan when it is more interactive, realistic, and entertaining. That is what AR and VR provide.

Motion controllers have been a big thing since Nintendo Sports. And the technology has been evolving as is evident with VR and AR technologies. All these technologies will just come together to create a collective that will offer games a whole new experience. We just need some time to figure out how to put it all together effectively to create something that everyone will love. VR is a few years away from perfection. AR works and may get there before VR. Motion controllers are already there and in the next few years will only get better.

Expect big things from AR and motion controllers. VR is not there yet, but who knows, perhaps there is an independent underground developer somewhere coming up with something that will enable the technology to take a huge leap to its full potential. In the next few years, these are the big things that you should watch for in the gaming industry. Also, be open-minded because there is always someone somewhere working on something new.