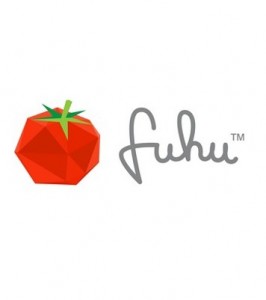 Startups are on the rise in many parts of the world but not all succeed in their mission. Some are able to sustain the business for many years while the others close shop after only a year or two.

The Fuhu startup company in Los Angeles, California is one example of success gone bad. After only less than two years of existence, this once fastest-growing firm soon faced several lawsuits, got involved in disputes then went bankrupt and was eventually acquired by Mattel at a cost of $21.5 million, way below the owner’s expected valuation of $1 billion.

Various factors point to Fuhu’s recent downfall but its financial difficulties were primarily the main cause. With the lawsuits and disputes with vendors Fuhu was facing, financial problems started to be felt. The most major was the $100-million debt with Foxconn, a Taiwanese tablet manufacturer. Fuhu even put the blame on Foxconn for the poor sales of its tablets. In line with this, the startup’s dispute with distributor D&H that cost $50 million also resulted in the bankruptcy of Keen High Technologies.

Another major problem of the startup company was the owner’s dictator-style of management as confirmed by his workers. Co-founder and president Robb Fujioka was apparently very particular about neatness and everything his employees do in the office. His micromanagement style was making it hard for workers to be productive in performing their tasks. For instance, he did not want any fixtures in the workplace and did not allow workers to have snacks at their desks. He was also closely monitoring even the small details such as packaging labels and the waist size of animated characters in the apps.

At one point, workers had to rush their work to enable managers to get Fujioka’s approval right away. Unfortunately, this eventually led to faulty products and a weak charging system for the tablets. 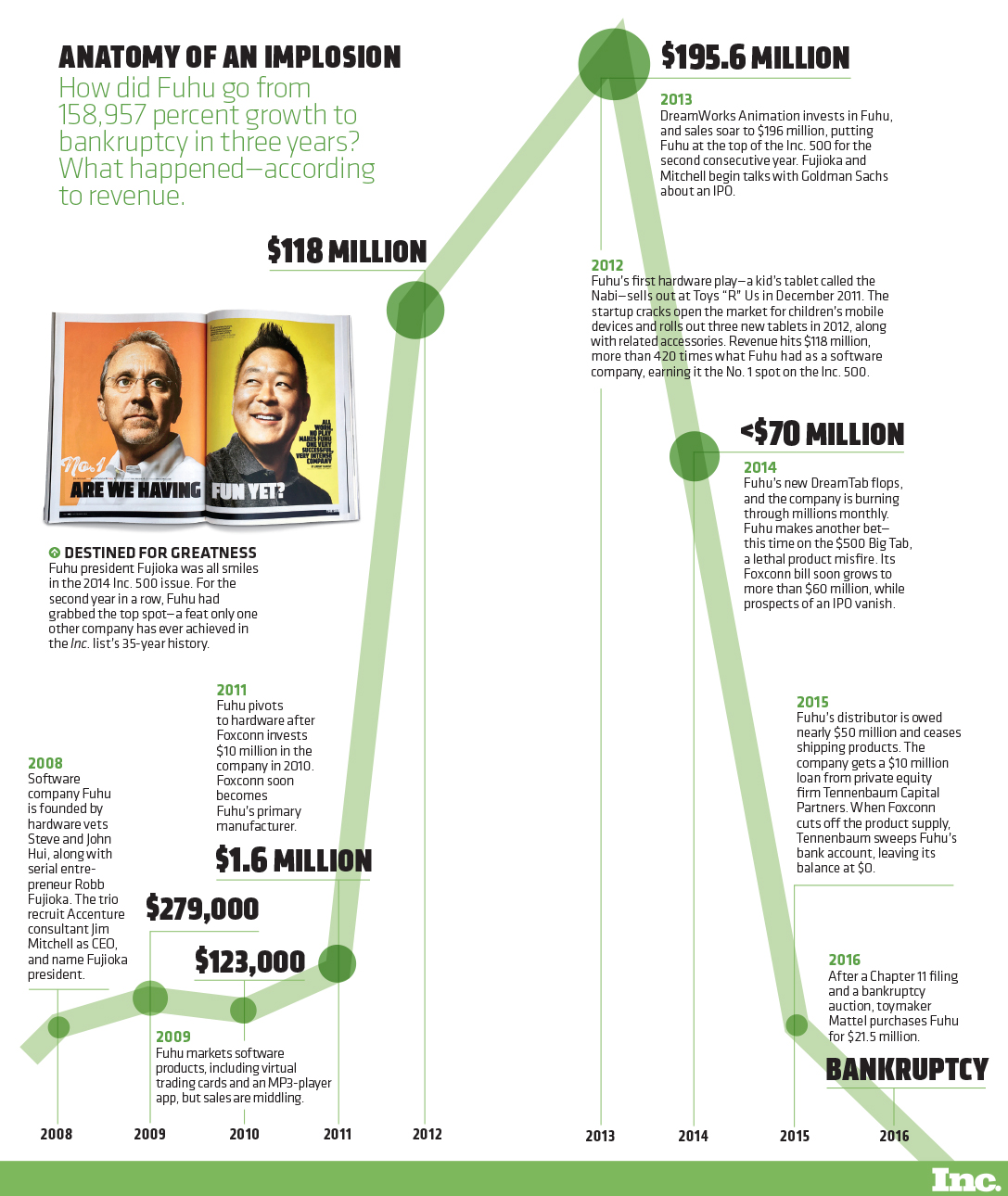 “Debt and mismanaged funds are often the root cause of bankruptcy,” according to bankruptcy attorney Kevin Todd Simon. In the case of Fuhu, the management failed to keep up with its competitors and lacked big contracts with schools for its products. Earlier, it was also reported to be providing too many perks to employees including unlimited vacation, free lunches, overseas work travel and celebrations.

Another financial blunder discovered was Fujioka’s failure to implement stringent budgets. A finance staff, for example, revealed that Fuhu was spending so much on shipping tablets by air. The cost was said to be five times higher than shipping their products by sea.

During its early start, Fuhu was earning more than $200 million in sales and had 400 employees. It was a leading provider of cloud-served software, apps and services committed to providing engaging user experiences using various consumer devices. Among its top selling products focused on kids and parents are the Nabi tablet, Fooz Kids and urDrive.

The Nabi tablet is known as the world’s first Android tablet dedicated to kids. Apart from providing entertainment via TV shows and movies as well as video games, it also serves as an effective educational tool for children as they learn about math and reading with the help of the device.

Fooz Kids is a great tool that allows kids to learn about the internet and what they can do online such as play games, watch videos, create their avatars and improve their math skills. It is password-protected and parents can control this.

The urDrive tool, on the other hand, is a preloaded software that transforms a passive storage device to an active storage. It allows users to store and organize their personal files from photos and videos to music.