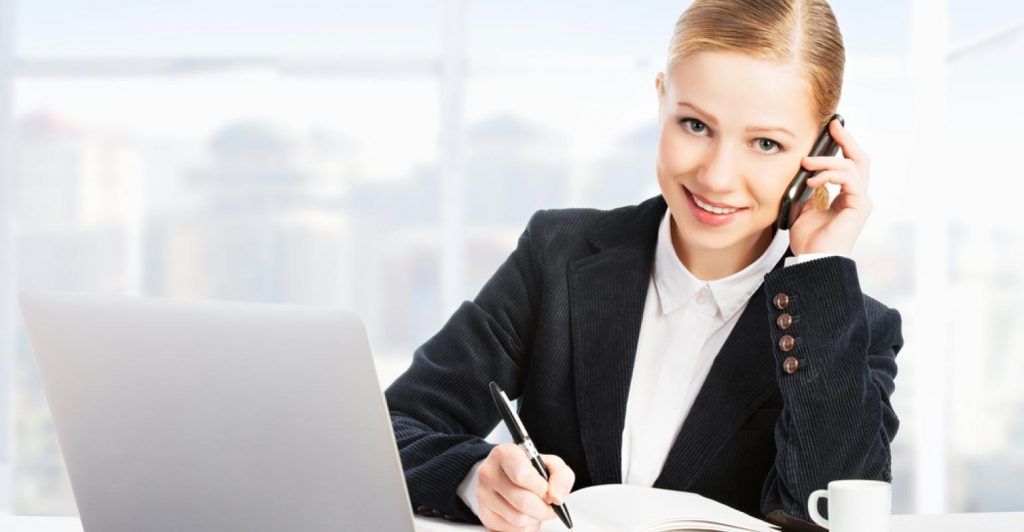 If you are dealing with international debt collection, there are several challenges you could easily encounter. First of all, it can be difficult to collect on a debt from foreign debtors without in-depth knowledge of how the system works in their countries. This is why you need to involve a company that collects international debts if you aren’t successful at collecting on your own.

Other challenges are: a lack of organization within a country’s court system, lack of regulations, and many debtors simply run out of cash to pay their debts.

One of the key problems regarding debt collection is battling insolvency. When a debtor has no money, he or she can’t pay. The chances of collecting on the full debt are therefore very low. This affects the cash management of the business, which is crucial for the overall profit and longevity. In the United States, a person’s assets can be seized and liquidated to pay a debt. In some foreign countries, the process is much more complex, especially when the court system isn’t very organized.

In countries with more structured court systems, it is possible to fight insolvency and collect on at least a portion of the debt. It may even be possible for an international debt collector to push a business in a foreign country to restructure its debts so that some or all of the debt can be recovered. The exact method of resolving insolvency depends on the rules of that country.

The white paper entitled, “Economic Outlook no. 1213,” have examined the challenges of collecting international debts. The report cited a World Bank Study conducted in 2014 that revealed which countries were easier to do business with. The report also looked at how easy it was to resolve insolvency in each country.

The third issue in international debt collection is lack of regulation. Several countries have poor, or even missing regulations, which can cause a wide range of problems. When it comes to debt collection, a lack of rules can make it nearly impossible to collect a debt.

According to the New York Times, there has been a debate on capping how much interest debt collectors can collect to combat a lack of regulations internationally. Some in the financial sector say that capping interest rates would cause issues with consumer lending. This could affect everything from credit cards to student loans. However, those in other countries disagree, stating that they can’t deal with the exorbitant fees anymore.

Even if countries do have good regulations, they still aren’t in tune with the debt collectors in other countries. Fortunately, this can be solved with strict contracts, particularly when the court system holds debtors accountable for breaking such contracts. Even if another country doesn’t have regulations, creating contracts will give you an overlook of what they do have. This makes an international debt collector more effective when collecting on the debt.

The key to a smooth debt collection is the court system. It can be much more difficult to get a contract enforced, if the country you are doing business it doesn’t have a reasonable court system. This means that the debt could easily turn into a loss. It still don’t mean that there are no chances of getting your international debt collected. It simply depends on how much risk a business is willing to take.

Norway is known as the best country in the world for doing debt collection. Debtors have a high willingness to pay (WTP), the court system is good, information flow is good and there are good and reliable credit reports and there is good system transparency. Because debtors have a high WTP Norwegian debt collectors seeks to solve cases without the use of court systems. On the opposite side you will find North Korea, but a more comparable country is Greece, where both court system and debtors WTP is incomparable to other western counties.

Doing business internationally are always linked with certain risks. By involving a debt collectors that specialize in international collections, you can save yourself from some of the troubles. Whether you choose to collect the money on your own or by the help of professionals, successfully collecting on a debt means knowing the regulations of that country and being willing to file the appropriate claims in the court system. Then again, you can save yourself a lot of trouble by doing business in countries with good court systems and regulations.