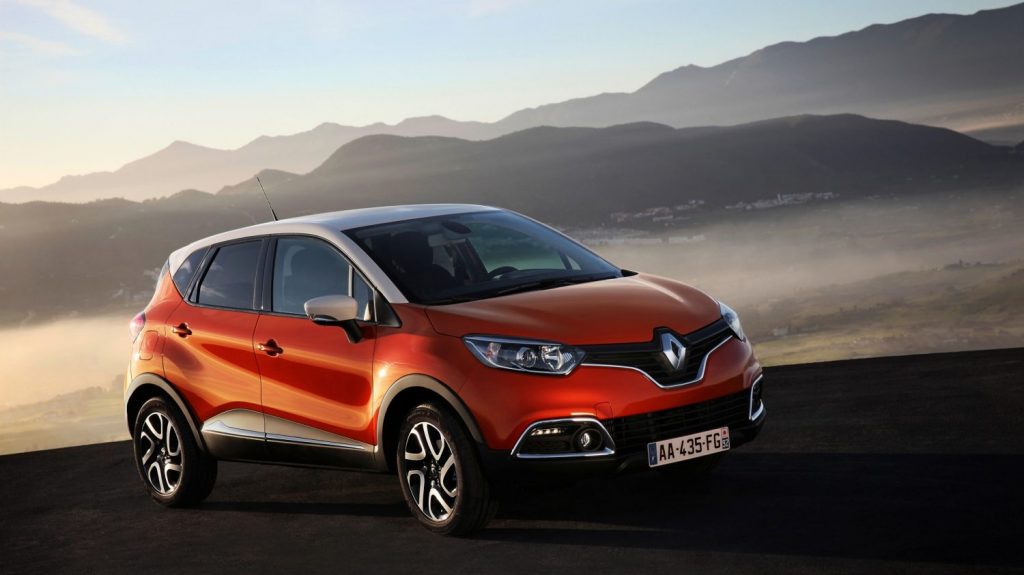 Passing your driving test can be a relieving, yet nerve-wracking thing. You’ve driven well enough to pass, but now comes the search for a car that you not only feel comfortable enough in to drive alone, but that you can afford too. So why not a Renault? While a brand new Renault’s price tag could be a little out of reach of a lot of new drivers, a used Renault could be well within budget.

A used Renault from Glyn Hopkin, for example, can cost anything between £7,000 for a 2013 Renault Clio, to £27,000 for a practically new 2016 Renault Grand Scenic, and with finance options available too, this price can be affordable to most. To make the deal just that little bit sweeter, Glyn Hopkins is currently offering a year’s free service, a year’s free MOT and two-years free RAC roadside assistance and home start as part of the deal on eligible used models. The ‘used’ title may tempt some drivers to bypass this option completely in fear of an unreliable vehicle, but with extensive checks on the car and its background, the reliability of a used Renault is arguably on par with its brand new counterparts.

But the affordability doesn’t stop there. Renaults are also cheap to run. With most models being electric, road tax isn’t something that you’ll need to pay out for. You’ll also find that there are plenty of free charging ports dotted around the country, and so it’s fairly easy to keep the car running with minimal costs. Even with the petrol or diesel versions of the vehicles, the small engines mean filling up the car doesn’t have to be expensive, and the miles per gallon on almost every model is excellent. The affordability of the majority of Renault vehicles, particularly the used variants, makes it an extremely attractive option for those looking for their first car. This is also true in terms of insurance, as the smaller engines on the majority of the vehicles and affordable price makes insurance a lot lower for new drivers too – meaning they may not even need to implement a black box in order to afford the car.

With one of Renault’s biggest priorities being safety, you can be comfortable knowing that your car will have been created to the highest safety specifications. If you’re buying your car brand new from Renault or a dealership, you have the reassurance of Renault’s Euro NCAP ratings. Having received a 5-star rating 12 times prior to 2012, their cars can be relied upon to be safe for even the newest, most nervous of drivers.

The same can be said if you’re planning on buying a used Renault. Alongside the base safety guarantee, car dealers are more than likely to have done their own tests on the used cars they sell to ensure the utmost quality when it comes to the safety of their cars. Think of it as having had your car guaranteed for safety twice. For a new driver, it may be just that little more reassurance that you need to feel confident.

If there’s one thing that younger drivers might find appealing about Renault cars, it’s that they are stylish. With a lot of ‘first cars’ providing a more old-fashioned, boxy look, Renault breaks this mould by providing a modern design that can make you feel like you fit in on the roads. The Renault’s simple interior provides a classy, sleek look without being overcomplicated and can provide new drivers with every necessity for driving without going overboard.

Most Renault models have light steering, and a tight turning circle, making them easier to park and better in busy town centres. Such a feature on a stylish car makes this the perfect town car for new drivers both young and old. The precise steering and easy parking can provide even more comfort and confidence that you need for a first car when you first go out on our own, which only adds to the list of features that make Renault a good car to pick.