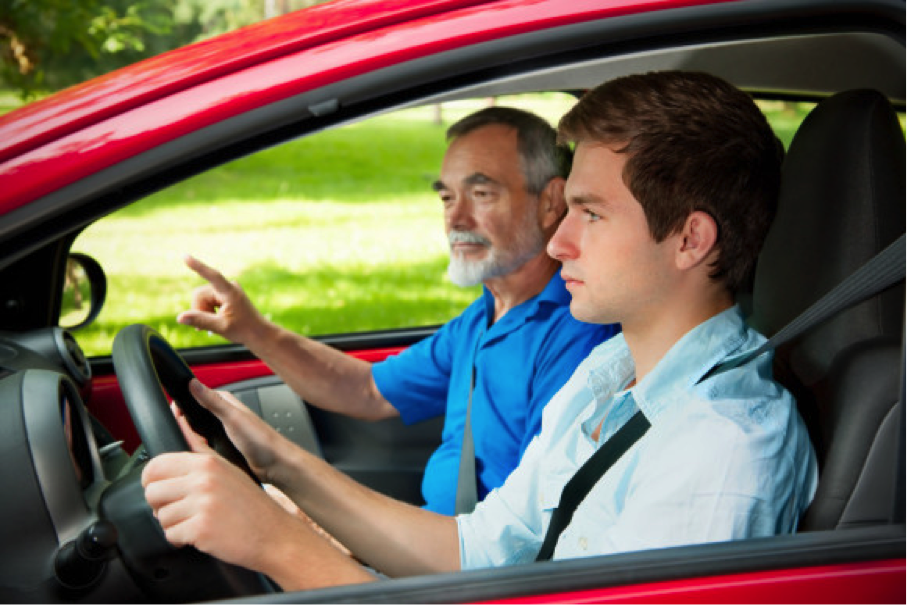 Did you know more than 1.35 million people across the globe lose their lives in car accidents each year! Fifty million more are admitted to hospitals owing to non-fatal injuries on the road. These are only the officially reported ones. The actual number of accidents that take place is likely to be even higher.

With such a large figure of fatalities, it became imperative for the authorities to find out the reasons and take action thereby.  It was these studies that revealed speeding as the leading cause of road accidents. When your car is running at a very high speed, you have very little time to act. Moreover, the impact is also higher when the car crashes at high speed.

To curb this problem, the highway department has set up speed limit signboards across roads. You may have noticed that the speed limit is not even everywhere. If you are wondering why they differ, you will have to look into the factors that determine this limit.

The first point that authorities consider is, of course, the road condition. If there are too many access points on the road, the speed will have to be less. Similarly, a lesser number of intersections and more acceptable road conditions mean that you will be allowed to drive at a higher speed. Further, when establishments such as schools and hospitals present or there are pedestrian crossings located by a road, the speed limit may be even lower.

So there is no way you can guess the correct speed without the help of these boards.

If you have had some experience in driving on the road, you may know that spotting these boards is not always easy. But ignoring them may have fatal costs.

In such as trying situation, leading speed limit data collectors can come to your rescue. The use of digital maps to find ways is not a new phenomenon. But imagine a system that could alert you about the approaching speed limit in advance? That is how the speed limit database can help you exactly.

The leading speed limit database such as here speed limits are built using the information available on open street maps. The most popular map used for this purpose is the OSM sheets that are present in the open-source. The speed limit that you are approaching is detected by coordinating your vehicle’s GPS location to the data already present in the OSM database.

If the data for a particular speed limit is not available, the required information is collected using the closest node by the Geo-fence technique. The leading speed limit database collectors constantly update their systems so that users can rely on them totally.

A vital question that may arise in many minds is-are speed limit databases only used to get alerts for speed restrictions ahead? No, their applications are much more varied and diverse. Take a look at some of the critical areas where they are already helping to understand their applications in-depth:

To Determine the Best Routes

One of the most common applications for which the speed limit data is put to use is to determine the best routes. Today, in this fast-paced world, time is of the highest value to every person. In such a time starved world, spending hours stuck in traffic can be a colossal waste of one’s resources. The Speed limit data can be of great use here. The system can collect GPS data from the vehicles in the area to determine congestion in the road.

They can also suggest alternative routes that can take you to your destination faster. Since even minor factors such as red lights, a number of turns, speed- breakers are all taken into consideration, the time calculation presented to you is fairly accurate.  Commercial vehicles can optimize their resources by using this data while planning routes.

Another area where the speed limit data can be of immense value to the commercial sector is fleet management. Your vehicles are the assets on which the performance of your fleet is dependent. Therefore the safety of the vehicles coupled with the reliability is of the highest importance to the fleet owners.

Since the speed limit database comes with safety alerts, the driver will be immediately notified if they cross the speed limit at any point. Even the overall management and monitoring of your vehicles can be improved with the help of these data.

You can monitor where your vehicle traveled and what route it took to reach the destination right from your office. You can also learn about the habits of your drivers and identify the ones who engage in risky behavior before it is too late. Further, since your drivers will follow the best routes, they will consume less fuel and take limited time to accomplish their tasks.

If you run an insurance company, settling claims can be quite a challenging task. Often there are cases where drivers make flawed claims though they engaged in risky driving or were exceeding the speed limit. You can immediately identify such cases when you have a reliable speed limit database to your aid.

Since the data is collected using scientific methods, there can be no objection raised against it. This can offer you the dual benefit of protection from false claims while increasing the credibility of your insurance company.