There is nothing that says America more than a pickup truck and just the mention of the vehicle brings up thoughts of vast open land, working hard and country life. For as long as people have been hauling supplies, they have used some sort of cargo vehicle, whether it was a wagon pulled behind a horse or a modified "horseless carriage." The pickup truck is a purely American invention, however, and has been a valuable addition to motorized travel for many years. 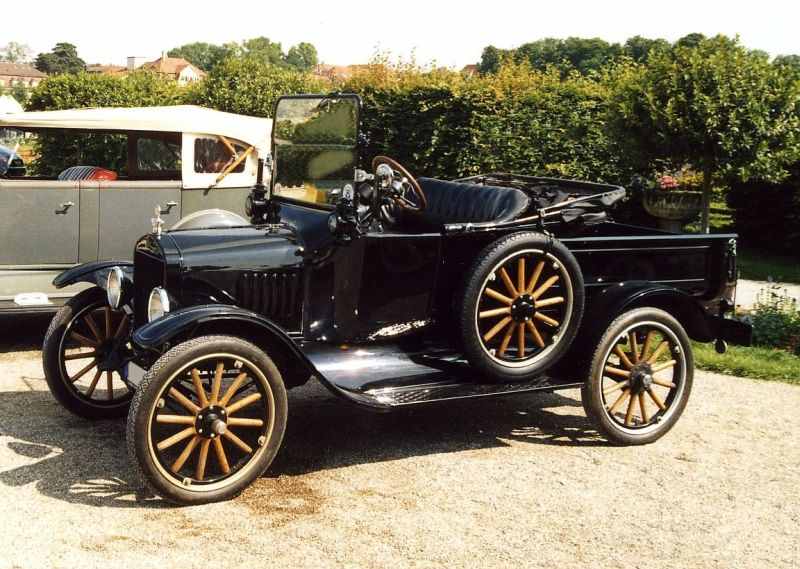 The first pickup truck in history was actually not manufactured to be a pickup. The Ford Model T, which debuted in 1908, but many farmers who had to haul crops and supplies modified the vehicle by chopping the back into an open cargo space, creating the first pickup. In 1925, Ford debuted the Ford Model T Runabout, the first factory-produced pickup truck. This was considered the end of the horse-drawn carriage as many people learned that it was cheaper to maintain a vehicle than it was to take care of horses. 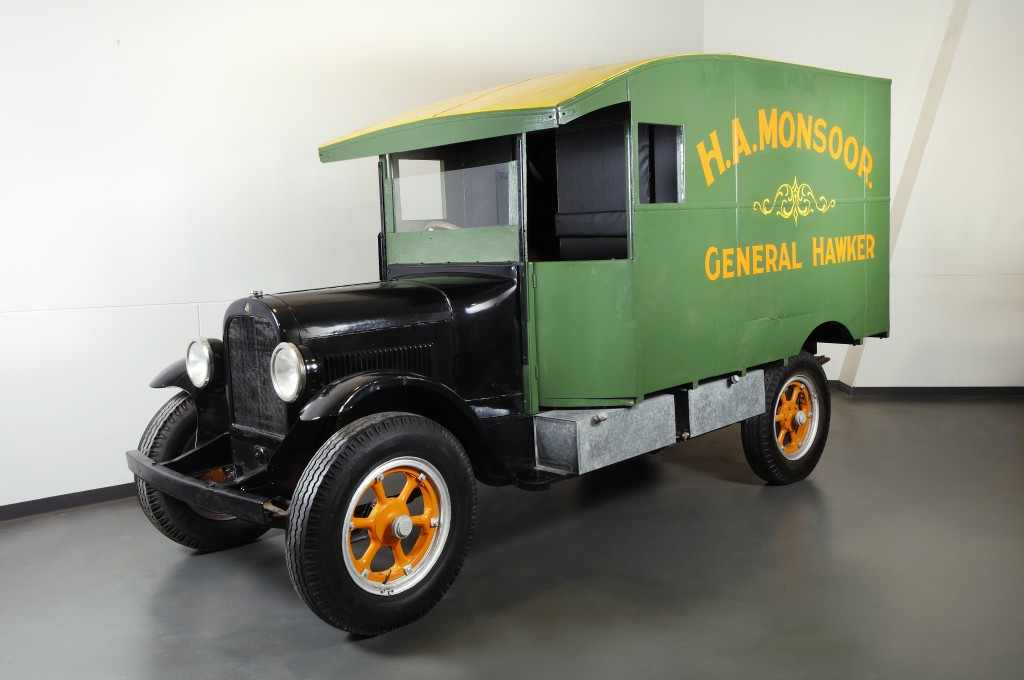 In 1916, three brothers, Ray, Robert and Joseph Graham, began building bodies for trucks, after seeing a need for a good, dependable truck. By 1919, they had created what would eventually be known as a glider, a platform that allowed a customer to create a truck based on their needs. Known as the Truck-Builder, the product had a frame, cab, body and internal gear drive. Customers chose engines, transmissions and other parts of the truck that were the same used on passenger cars. Eventually, the brothers created Graham Brothers Trucks and began to produce their own line of vehicles. This drew the attention of Frederick Haynes who was then the president of Dodge Brothers. 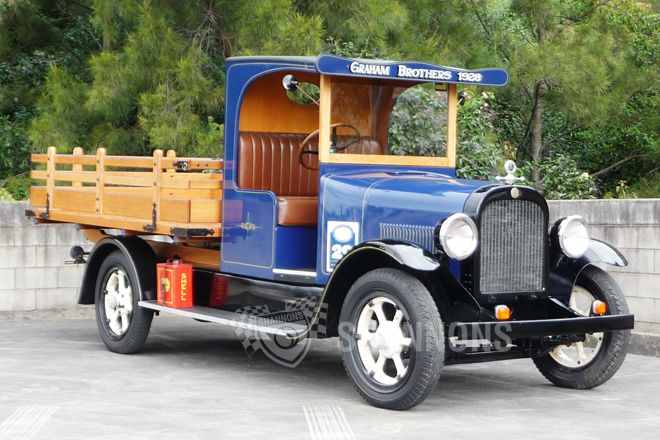 In 1921, Dodge and Graham Brothers entered into an agreement that would allow the Grahams to produce trucks using Dodge engines and drive trains. Dodge would sell the trucks through their dealers. That same year, Dodge debuted 1.5 ton pickups that were built by Graham. The trucks were powered by a four-cylinder engine and that same engine was used in a one ton model a few years later. In 1925, Dodge bought a 51 percent controlling interest in Graham Trucks and purchased the remaining 49 percent in 1926. Ray Graham became general manager at Dodge while his brother, Joseph, became vice-president of manufacturing. Robert became the sales manager at Dodge, however, the three brothers did not stay in the Dodge organization long. Two years after the acquisition, all three brothers had left to pursue other interests.

The lineage of Dodge trucks continued even after Chrysler purchased Dodge Brothers in 1928. Today's Dodge Ram is a direct descendant of one of the first commercial trucks available in the United States. Learn more about Dodge trucks to understand why it is the best-selling truck in the world.