Considered the birthplace of the automobile, Germany has the most active and well-developed car industry with over 5.5 million vehicles produced locally and overseas by German brands. Along with other foreign brands such as Toyota and General Motors, the Volkswagen group is one of the biggest automotive companies in the world.

In 2014, German brands such as Mercedes, Audi, BMW or Porsche have registered the highest amount of sales and were the biggest producers alongside Volkswagen.

German producers of luxury cars have continued to enjoy record sales worldwide in 2014 and it seems a steady trend for 2015. China alone was the most important market for Volkswagen, Audi and BMW while the demand in Europe was merely focused on other brands such as Mercedes-Benz, Porsche or the British car producer - Lexus. 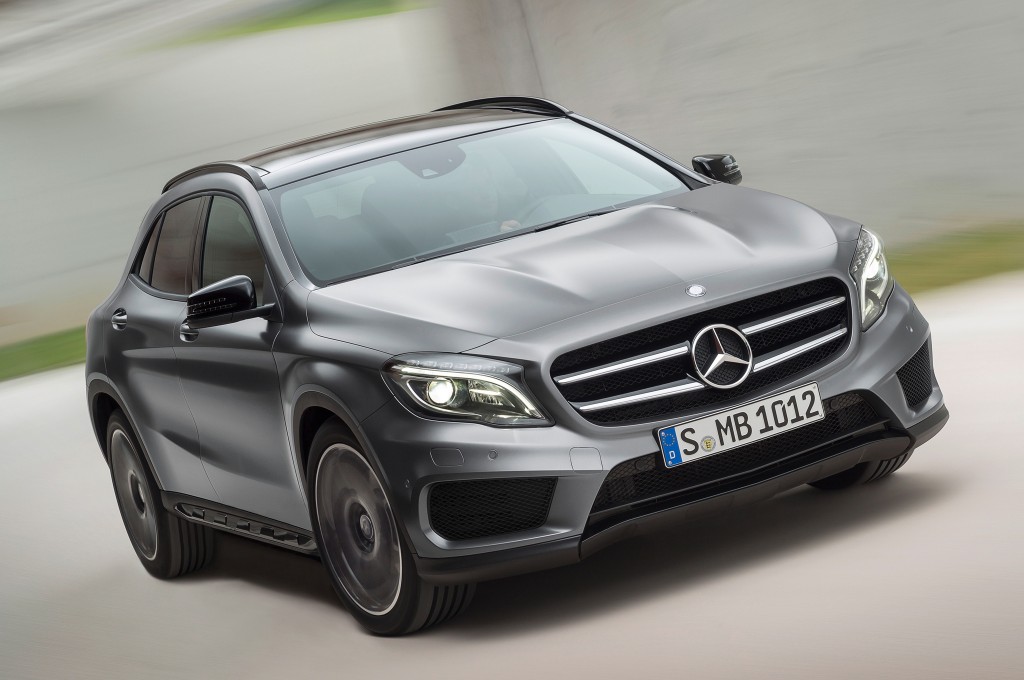 At over 1 million sales in 2014, Mercedes Benz is definitely the top luxury vehicles brand worldwide. During the first three quarters of 2014, the demand was on the rise with an average of 8%, with September declared the best month for Mercedes. It has been recorded a peak of 162,746 vehicles sold. The most demanding markets were China, Europe, Japan and USA. 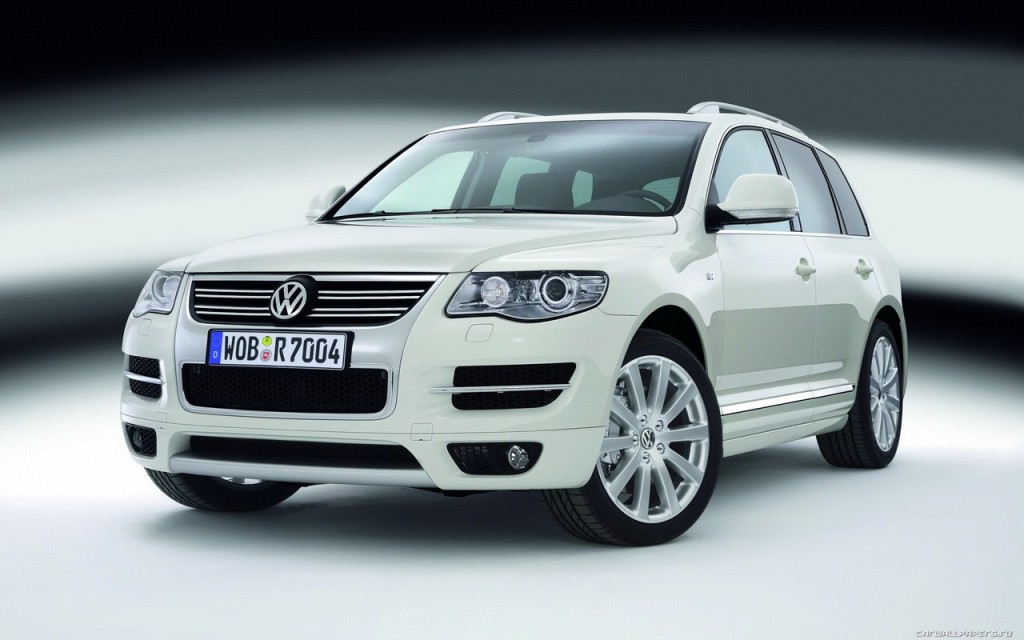 Second next to Mercedes in terms of sales is the medium-class brand Volkswagen. The most active markers for VW cars were Eastern Europe, Asia and Germany but the brand struggled to penetrate the market in USA or Brazil where sales dropped to more than 12% in 2014. In Russia, VW has seen a steep drop in sales with a loss of more than 20%. 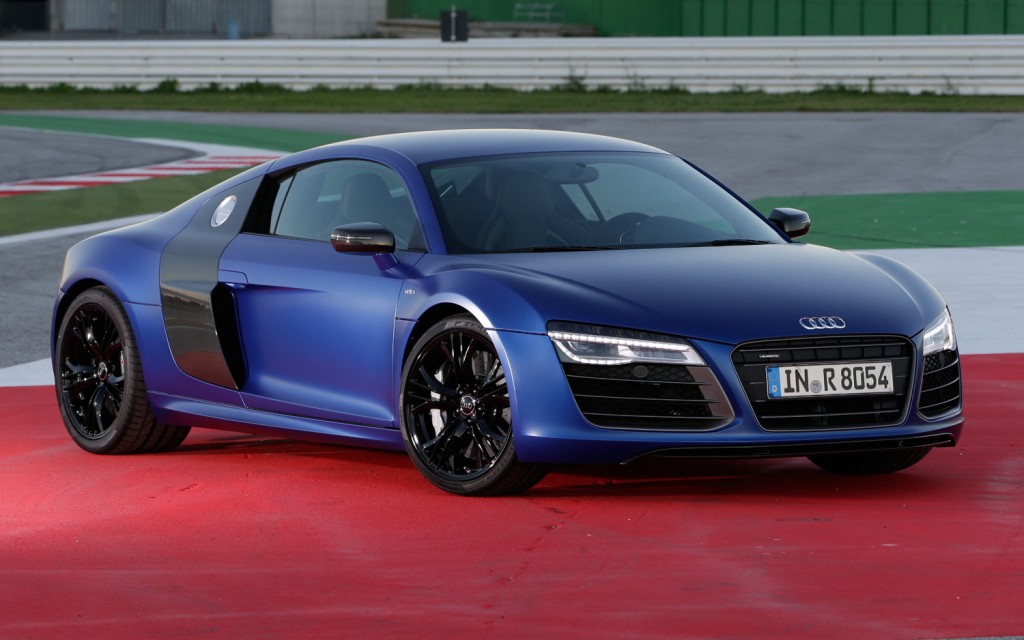 Considered one of the most affordable luxury brand for medium-class individuals, Audi has seen a sharp increase in sales and the distribution worldwide was a bit uniform compared to other brands. Alongside demanding markets such as China or the USA, Europe traditionally remained the most important market for Audi vehicles. However, Audi recorded strong growth in the UK, USA and Germany in the first three quarters of 2014. 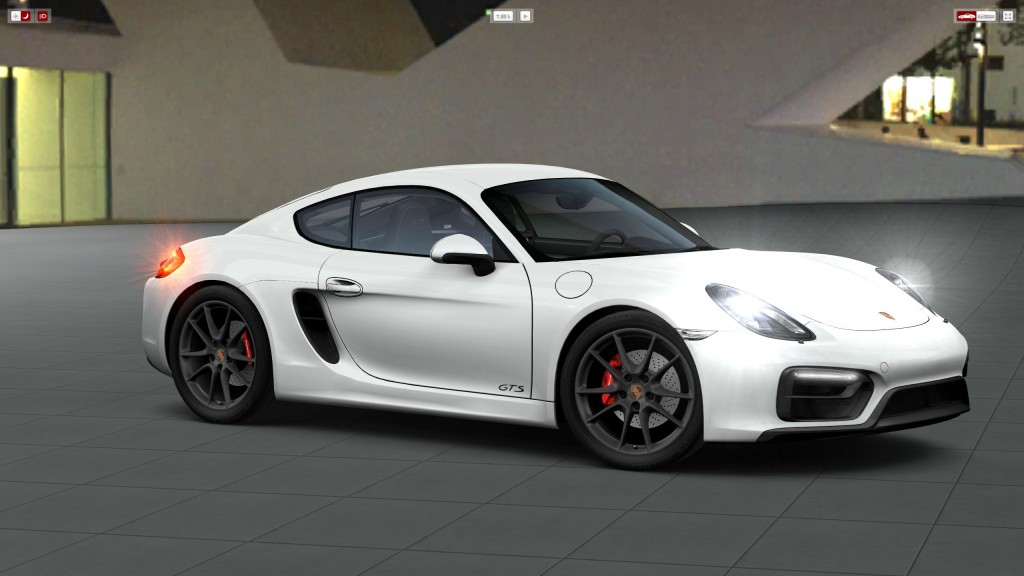 In trend with other German vehicle manufacturers, Porsche also enjoyed a record year, 2014 being the best in terms of luxury car sales. The worldwide demand has raised with more than 13% and the most active markets were Europe (Germany in special with 12%) and China (approx. 17% sales increase). Other traditional markets such as the US or Japan have also recorded sales increase. The most-sold model from Porsche in 2014 (and maybe 2015) is Cayene. 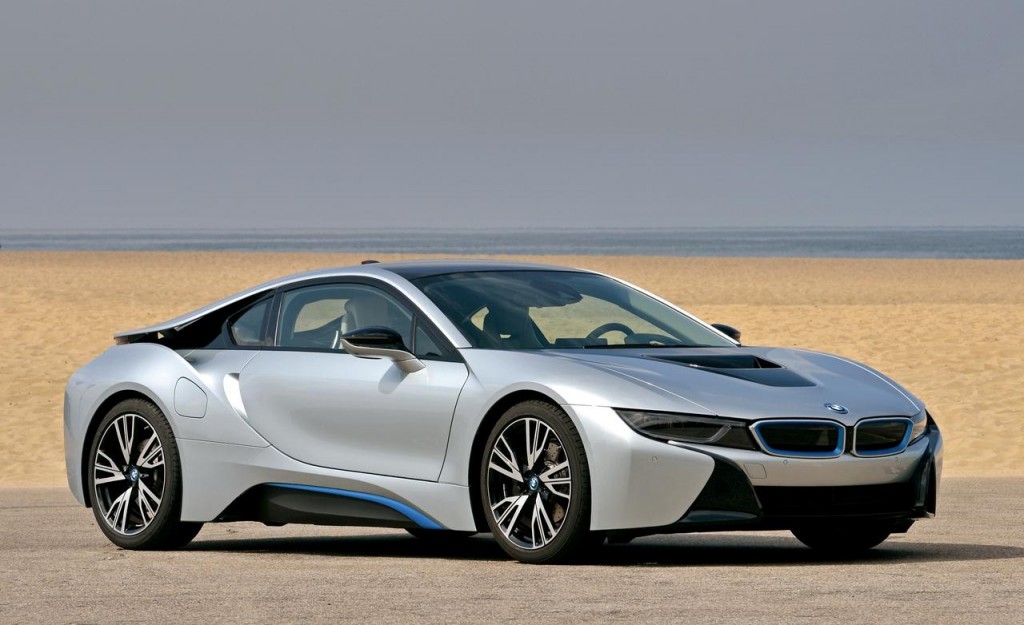 According to allcarbrandslist.com, in 2014 China was undeniably the most active and demanding market for BMW in 2014. With a sharp increase in sales of 18.3% compared to 2013, BMW was the most dynamic brand on the Chinese market. However, traditional markets such as Europe still remained the most important regions where BMW has sold over 6ook vehicles in 2014. In the USA, BMW sales grew by 5%-up to 275k vehicles sold.

The most sought models were: BMW branded cars (such as I3 or I8), Minis and Rolls Royce luxury limousines.