Buying a car is always an important deal, whether it be a new one or a used one. It is the second big investment after a house and accordingly the purchase should also be treated in the same manner. When you invest some amount into something your ultimate goal is to get in return a handsome value from it. Similarly, while buying a car, the most important aspect to look into is its mileage, which is exactly how much fuel-efficient your car is in order to save your extra bucks in filling your car’s tank. 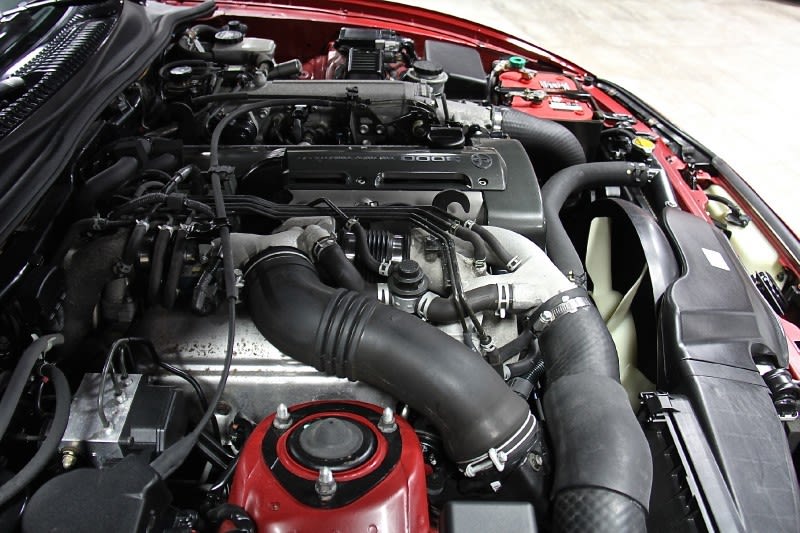 You may be unaware, but an endless debate is always there among the car owners over the significance of low mileage. Some believe, it is current condition of the car that matters the most, while some are in the opinion that low mileage should be avoided at all cost. However, if you are buying a used car, it is beneficial to understand both sides of the argument.

Increases your expense on fuel

Buying a high mileage car is a bad option considering the expenses on fuel. With the rapidly increasing price of fuels, fuel-efficiency of the car becomes a major area for the middle-class people in India. Thus owning a low mileage car is a disadvantage, which tends to drain out more fuel by travelling the same distance as compared to a better mileage car. This increases your expense on buying fuel for your car on regular interval after certain miles travel. In terms of performance you may get better results, but economically your money is getting drained in your car’s fuel.

If you are looking to sell your car, then the resale value of it is estimated by considering many aspects, mileage of the car, depreciation and present condition of the car. However, if the car is in demand then certainly you are going to get a higher resale value comparatively. But in most cases, people tend to buy a used low mileage car at a lower price. Since it is known that the expense of fuel is already on the higher end for low mileage cars and with time the car sucks more fuel. Thus, the owner will be getting a lower resale value.

Low mileage used cars may be attractive for buyers but they also bring with itself heavy expenses of repairs and reconditioning. First of all, the low mileage cars are powerful ones mechanically, which makes them costlier. Now, if it meets any accident or with time some of the parts get damaged, the cost of repairing the spare parts can be very expensive. Thus, the increased maintenance cost can be termed as a significant drawback of buying a low mileage car.

Generally, the lower mileage cars consume more fuel for a small range of travel. Since the consumption of fuel is high, the emission of harmful gas also increases. The hazardous particles present in the car emission mixes with the air and pollutes the environment. Now, the problem of fuel norms come into play, which can discontinue your low mileage car that does not fulfil the fuel norms of the present. If this happens, it will be a major setback to the owner as he can’t even drive the car nor he can resell it.

Buying a low mileage car is certainly not always the best option, it depends on many other factors and the drawbacks mentioned above are to be kept in mind before buying one. In some cases, a second-hand low mileage car cannot be ever bought back to its previous ability despite your mechanic’s repeated efforts. You can look for cars with higher mileage on Autoportal.com with prices and details. Assuming it’s decent maintenance history and drives as well, it could be the best option to go for. As newer often means better, low miles aren’t always the best options.

alishahessle is author at LeraBlog. The author's views are entirely their own and may not reflect the views and opinions of LeraBlog staff.