Some people can do almost anything to make their cars look special. They love their car. And they can go to any extent to prove that. In fact, it seems they would not want anything else to ensure that their car stands apart in a long queue of vehicles. And for that, they decorate the car in different ways. One of the most amazing ways to do this is to add an expensive car number plate to it. There are a couple of variations to choose from. You can aim for cherished registrations and private registrations, suffix number plates, and prefix number plates. However, there are car owners who go even beyond what the biggest car enthusiasts might dream. In fact, some people can go for the most expensive number plates to add them to their cars.

Over the years, some of the most amazing number plates have been sold in different locations around the world. They have fetched various prices. While some were sold for reasonable rates, there were others that people bought for hefty prices.

Here’s a quick look at some of the most expensive car number plates that have been sold till date. 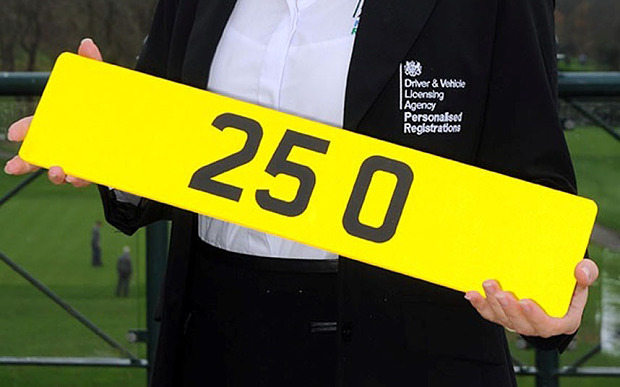 What does this number plate signify? Probably not much other than its wonderful combination. But that’s only for you and me. Not for Ferrari dealer John Collins, who bought this for a whopping Â£518,000 from an auction. Earlier, this number plate used to deck up the Â£10million worth Ferrari 250SWB, which was owned by Eric Clapton. So, it’s really a worthy number plate, which goes perfectly with the highly expensive luxury cars of different types. In 2014, this 25 O became the most expensive number plate in the world that has ever been sold by the DVLA. 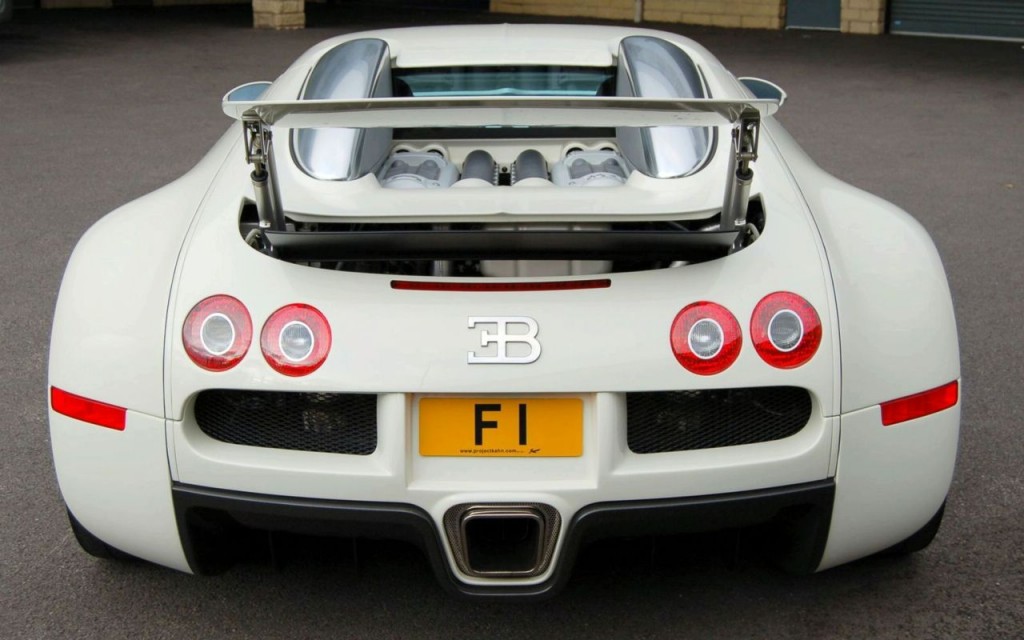 What does the abbreviation for Formula 1 signify? Probably the style associated with the sport of car racing. And of course, vitality and the lightning speed at which the vehicles run on the tracks during the race. So, it’s quite expected that this number plate is going to fetch an extremely high price in the auction for personalized number plates. It, of course, is the erstwhile record holder in the race for the most expensive car number plates. It was bought by Afzal Kahn of the United Kingdom by as much as Â£440,000 in an auction in 2008. It is still regarded as one of the most craved for personalized number plates in the world. And the owner, Afzal Kahn, is putting it up for sale at an extremely high price-Â£10,009,995. So, it remains to be seen whether F1 is again going to break the record and become the most expensive car number plate of the world.

Just the digit 1, and nothing else – that’s what this number plate has. So, the car with this number plate is sure to catch the attention of all when it plies on the road. Having this in mind, Saeed Abdul Ghaffar Khouri of Abu Dhabi bought this minimalist number plate for Â£7million, in the process breaking the record of his relative Talal Ali Mohammed Khoury for owning the most expensive number plate.

In addition to the ones mentioned, there are several other number plates, which are known to attract the attention of the car lovers at one go. And many of them are highly expensive. It is likely that some of those might set new records for the most expensive car number plates in near future.