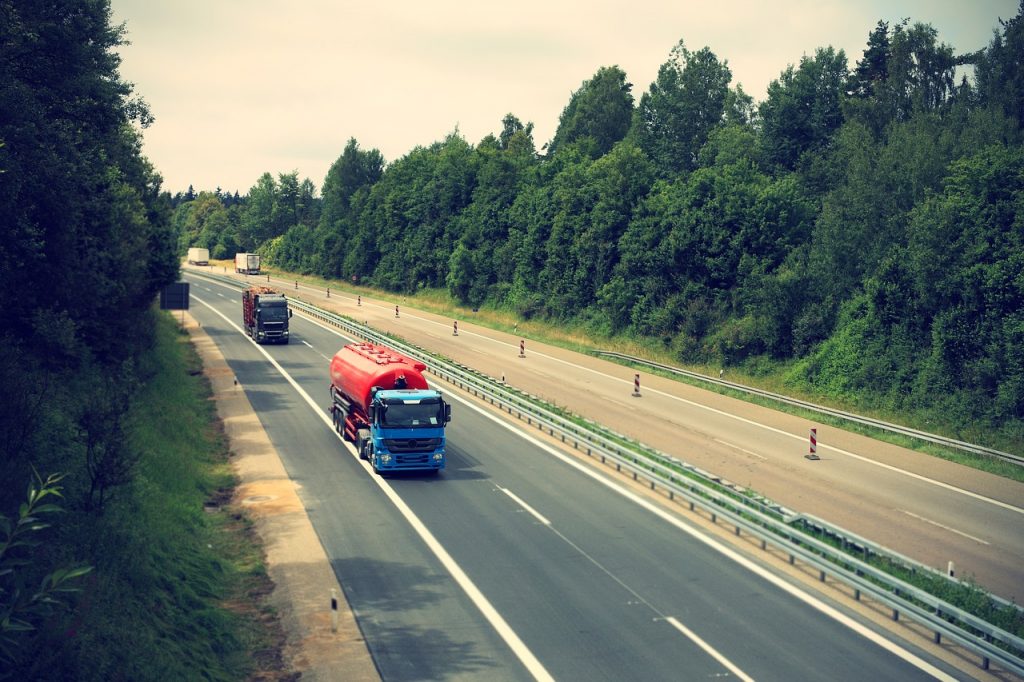 Drunk driving is a serious and dangerous business. Drivers having high BAC (Blood alcohol concentration) run high risks of running into a crash. So better avoid them as much as possible.

But how can you avoid them if you can’t even recognize a drunk driver from signs of his/her driving? A police officer is trained to identify these signs on basis of which s/he makes his/her further investigations.

1. Difficulty in staying within the driving lane

Drivers under intoxication face a great deal of difficulty to maintain a steady and consistent position on the road. They usually move randomly between driving lanes.

Some common indicators that you can follow to identify these vehicles in motion are:

Drunk drivers usually face a significant amount of difficulty with judging a vehicle’s speed and distance at the time of the drive. They fail to stop the vehicle properly at times when they should (one of the most common reasons behind an accident).

Some common acceleration related issues in relation to intoxication include things like:

3. Issues with awareness and vigilance of driving conditions

Drunk drivers face a lot of issues with driving conditions because they are too disoriented to notice the conditions of traffic on the road. The signs usually include things like:

4. Judgment difficulties during the drive

Driving any vehicle involves making a constant set of judgments. A driver should be alert and must be able to gauge distance and speed properly and effectively.

This becomes specifically very difficult under the influence of alcohol. Drivers, under intoxication tend to be more flippant. Hence, it’s advisable to keep an eye out for these signs:

Lastly, I would like to point out a few more obvious signs through which the authority confirms drinking and driving situations. These include things like:

A final word of advice…

If you ever suspect that a vehicle is driven by a driver under intoxication, do take immediate measures to get to a safe distance as soon as possible. Call 911 and inform them of the situation. If possible, include the suspected vehicle’s number in your information. That can actually make their tasks easier and more convenient.