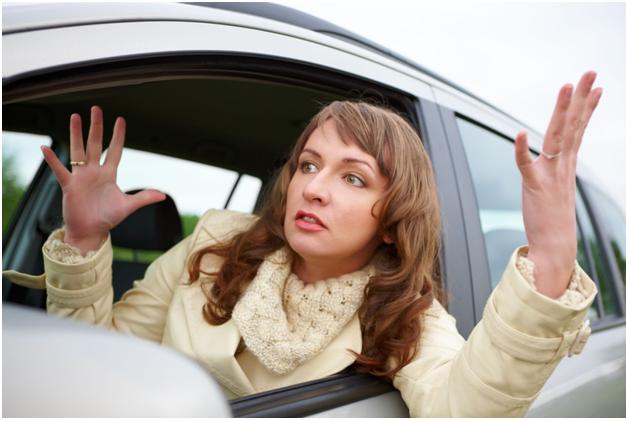 We see examples of bad driving on our roads all the timeâ€”tailgating, speeding, cutting other vehicles off. When somebody does something stupid that endangers us, we understandably get upset. We're just trying to get where we're going, and some careless driver is unnecessarily placing us in a risky situation and increasing our odds of getting into a car accident.

Because bad driving seems to be such a constant in our daily commutes, it's worth askingâ€”why do so many people take risks when they drive?

There could obviously be a lot of factors at play. Drivers may be under a lot of stress, which affects the decision-making process and could lead to miscalculations of potential risks.Younger or more inexperienced drivers just might not have put in enough time on the road to fully understand safe driving practices. In some situations, alcohol or drugs might even be at play.

But there's one major factor that we tend to forget: the logical fallacies that everyone makes behind the wheel.

"What Was That Other Driver Thinking?!" 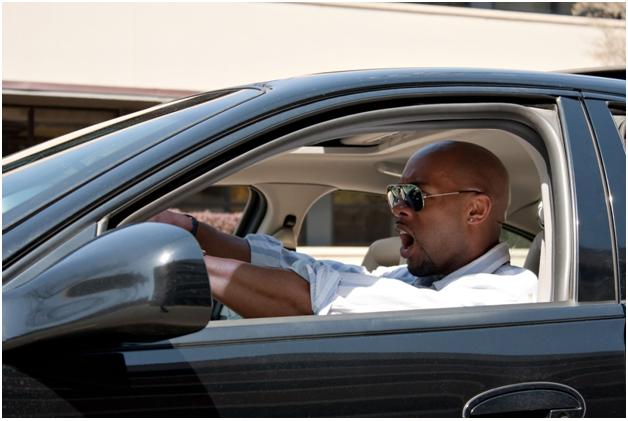 Chances are, you've come up with more examples of other drivers' errors than your ownâ€”but that doesn't mean that you haven't done anything that others on the road identified as bad driving.

In general, we tend to make some fundamental attribution errors when we're driving. We think that when others engage in bad driving practices, it's because they are thoughtless or inexperienced people. By contrast, when we do something potentially dangerous, like quickly changing lanes, we tend to excuse it by blaming it on the situation. We might say that we didn't realize our exit was coming up, or that the kids were being distracting, but not that we drove badly. Studies actually show that 80-90% of drivers think that they have above-average driving abilitiesâ€¦ but this obviously isn't accurate because not everyone can be "above average".

Why do we make this error? Perhaps part of the problem is that we forget that other drivers are people, too, and that they might have the same legitimate reasons we do for making certain driving choices. When we're surrounded by strangers in other motor vehicles on the road, there's a certain amount of anonymity, and it becomes all too easy to demonize the other drivers.

We Have Trouble Gauging Speed and Distances 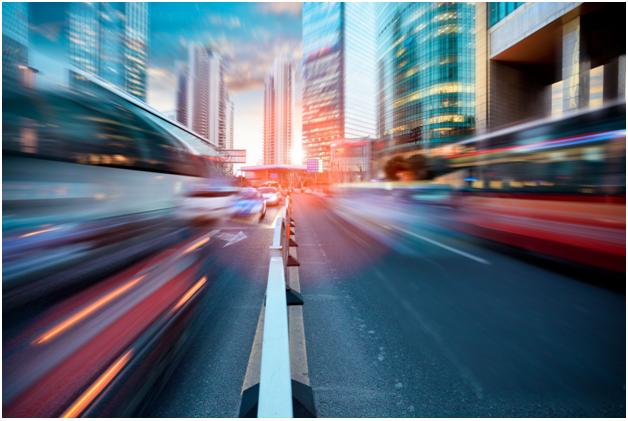 Another interesting logical fallacy behind driving is that we tend to think we're better at gauging speed and distance than we really are. This is why tailgating or following too closely is so commonâ€”we tend to underestimate the amount of time it will take us to brake if the car in front of us stops suddenly.

The best way to determine if we're following too closely is to use the three-second rule. Choose a fixed point on the road ahead of you, like a highway sign, and pay attention to when the car in front of you passes that point. Then count how many seconds it takes you to get to the same spot. If it's less than three seconds, you're following too closely.

We also tend to overestimate how much time speeding will save us when we're in a rush, which is an incredibly dangerous way to think when you consider that speeding is a factor in 30% of all fatal crashes. Going over the speed limit doesn't necessarily save you that much time on your commute to work, especially if you have to stop at traffic lights anyway. And it's definitely not going to save you time if you get pulled over or if you get into an accident.

There will always be situations when another driver truly is at fault, whether it's running a red light or following you too closely. However, by becoming more aware of your own driving behaviors, you can help make our roads a safer place for everyone.

Make sure to leave enough room between you and the next car, signal and leave plenty of space when you change lanes, and remember that speeding really isn't worth it. If everyone behind the wheel paid closer attention to their own driving behaviors, we would have significantly fewer near-misses and multi-vehicle accidents.

An article published on behalf of attorney Jeffrey Luhrsen. Mr. Jeffrey credits his military career with the work ethic, integrity, and tenacity that drives his career as a personal injury attorney. Having garnered numerous academic awards and scholarships during college and law school, Mr. Luhrsen has continued to earn accolades throughout his career, including a Martindale-Hubbell AVÂ® Preeminentâ„¢ Peer Review Rating, the highest rating an attorney can achieve in legal ability and ethical standards. He has been in private practice since 1998 with a focus on tort claims and insurance disputes. Luhrsen Law Group, based in Sarasota, Florida, is proud to be a family-owned firm that helps Florida families recover after serious injuries and from legal wrongs.