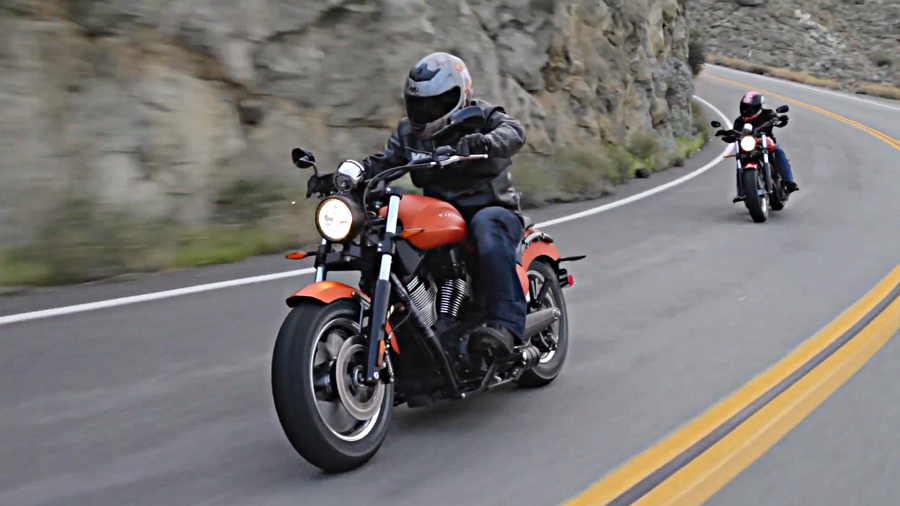 It’s easy to understand the appeal of riding a motorcycle because it presents freedom and a sense of speed that you don’t have when driving a car. In addition, the fact that a motorcycle can avoid most traffic jams is also a nice bonus. However, as much fun as motorcycles can be, they can also be dangerous. It’s not hard to see why, as motorcycles are smaller and lighter than other vehicles and offer the rider no protection.

This means that there are many different ways in which motorcycles are involved in accidents, and these accidents are very dangerous for the motorcyclist. Next, we will present the most common causes of accidents involving “engines”.

This is one of the most common causes of motorcycle accidents and usually occurs at intersections where a motorcycle and a car are approaching from opposite directions. The car starts to turn to the left without the driver realizing that a motorcycle is approaching, the motorcyclist does not have time to stop and a collision is caused. Accidents based on left turns are usually the fault of the driver who should have been more alert and aware of approaching vehicles.

When a driver changes lanes, it is possible for him to hit a motorcyclist if he does not pay enough attention. This is because a motorcycle can end up in the driver’s blind spot if the driver does not check closely for motorcycles before changing lanes.

This happens when someone in a car opens the door without checking if a vehicle is approaching. A motorcyclist might not react in time to the suddenly opened door and could collide with it, sending him over the door and falling to the ground. This type of accident can lead to serious injuries and, although it is quite common for cyclists, it can also happen to motorcyclists.

Bad weather, such as rain, snow or strong winds, are dangerous for everyone on the road, but especially for motorcyclists. The reason is that motorcyclists are much more affected by these conditions than people in larger vehicles, which means that the accidents they face due to bad weather are likely to be much more serious.

As with any person who drives a vehicle, motorcyclists can sometimes be at fault for their accidents. Speed, aggressive driving, drunk driving and other types of irresponsible behavior can cause accidents. That’s why motorcyclists must always ride responsibly and avoid dangerous behavior.

Contact a lawyer if you have been in a motorcycle accident

You should always drive safely and wear a helmet if you want to reduce the risk of accidents and the damage they can cause. But if you have been involved in an accident that was not your fault, then you should contact a motorcycle accident lawyer to get the help you need.