A lot of people regard Top Gear as the authority on all things automobile related. They have the wit, the character, and the facts. They produce their programme with a signature style that has now led to its BBC show becoming the most watched TV programme on the planet. Its appeal is quite clearly universal. The Top Gear team recently released their top 50 cars of the last 20 years. 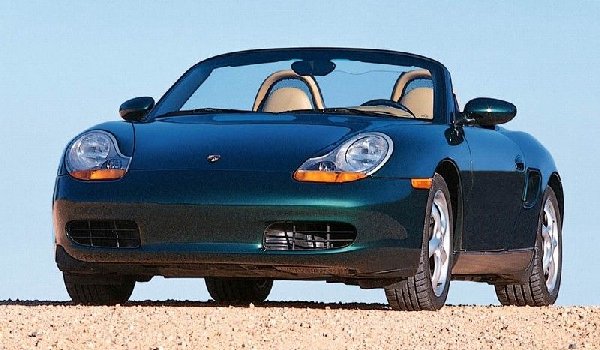 This car, which was famously and comically referred to as a "chick's car" on an episode of Two and a Half Men, is a mid-engine, two-seat roadster. The engine is a 2.5-litre flat 6-cylinder; however, there is the Boxster S, which was introduced with a larger 3.2-litre engine. Production of the original Boxster was at a factory in Stuttgart Germany, back in 1996. They were also manufactured in Uusikaupunki in Finland.

The word Boxster is an amalgamation of the words "boxer" and "roadster" - the boxer being the horizontally opposed engine and the roadster being the type of car. 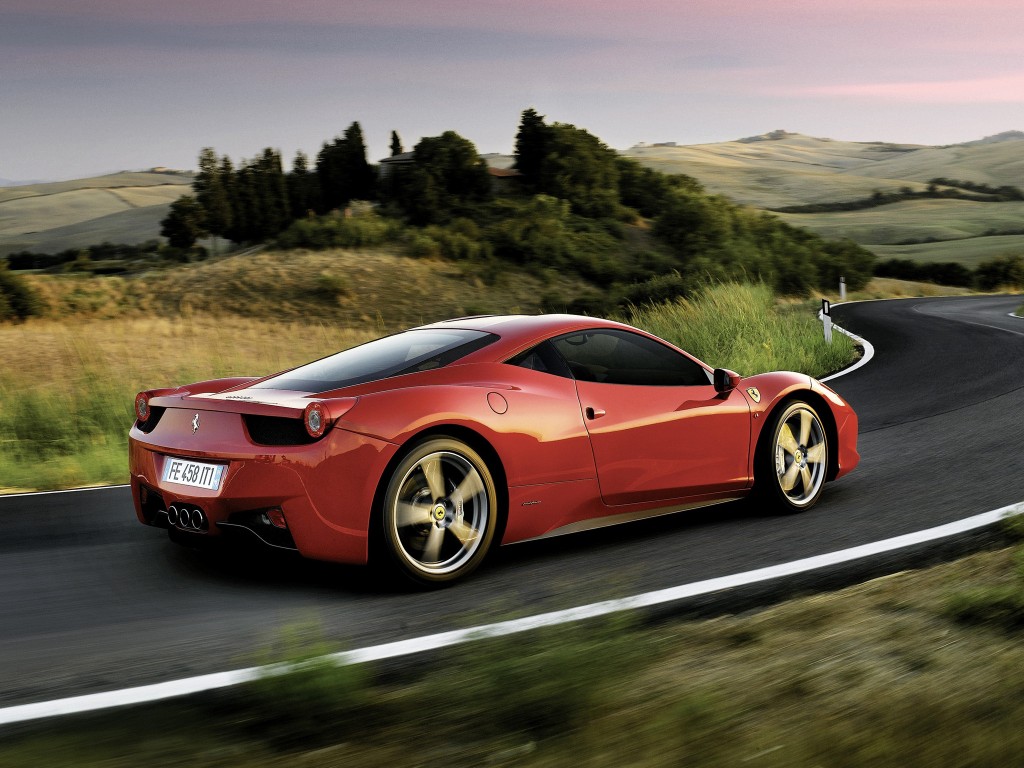 This Ferrari is a mid-engine sports car. It was designed as a replacement for the F430, incorporating an entirely new design with technologies that Ferrari developed from their experiences with Formula 1. This car was unveiled at the 2009 Frankfurt Motor Show on September 15. The hi-tech computer system was developed by Magneti Marelli Automotive Lighting - and not by Ferrari, as some people believe.

Sell your car now and get yourself a Top Gear approved one! 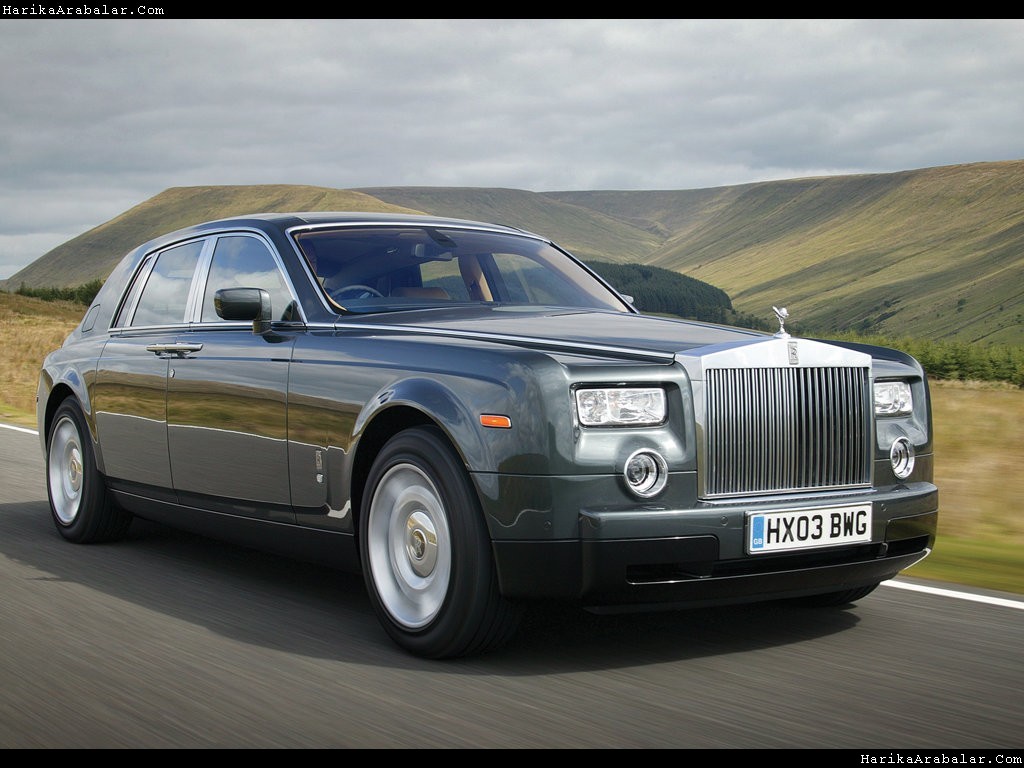 The Phantom is a saloon automobile made in the UK. It was introduced in 2003 following the change that occurred when Rolls Royce became a BMW subsidiary; in fact, it was the first car to be revealed after the "BMW era" began. It has had two cars based off of it and also won Top Gear's 2003 Car of the Year Award. It is considered by some to be a "Flagship Model." 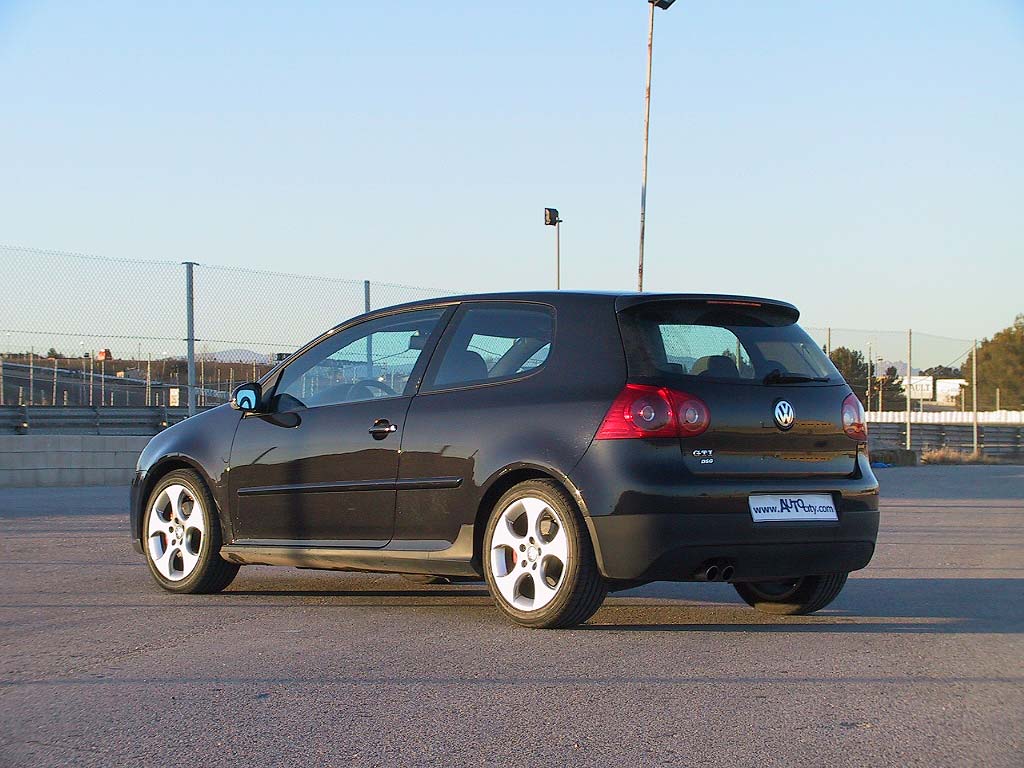 This one may prove to be a shock to some as it isn't some high-powered supercar of the kind Top Gear usually raves about. The VW Golf is a much-loved car, and this one seems to be the most loved of them all. It’s powered by a turbocharged 200 bhp 2.0T FSI engine. It's a car that is smooth and refined and is surprisingly quick to drive. It's a precise little car with superb cornering. Overall, it’s simply a stylish car. 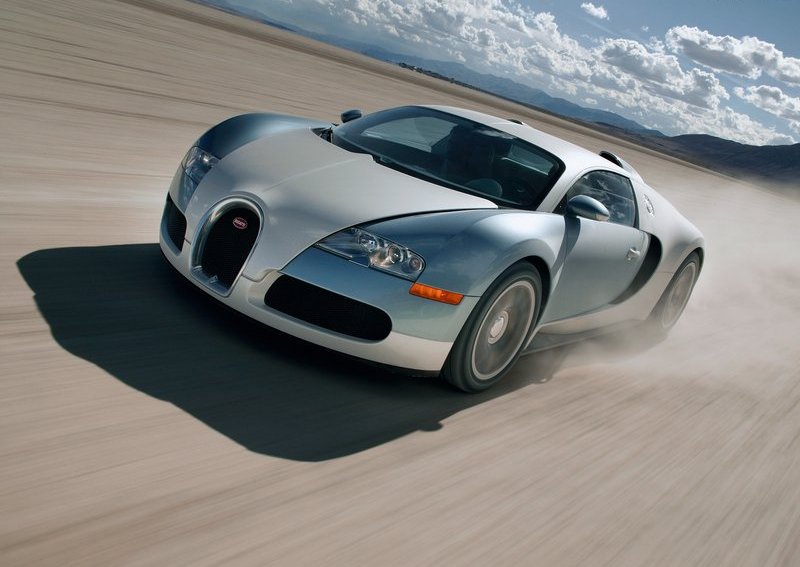 This car winning the top spot is no surprise to anyone who has seen an episode of Top Gear; rarely do the presenters get through a show without having mentioned it at least once. The Veyron is a mid-engine grand touring car, which was designed by the Volkswagen Group and made in France by Bugatti. It has the claim of being the fastest street-legal production car in the world, with a top speed of 267.856 mph.

For any fans of Top Gear, this list wouldn't have surprised you; however, it may have inspired you. Reading through the list may make you bored of and want to sell your car - and trade it in for something flashier, quicker, and much more stylish. Got a spare million lying around, why not get a Bugatti Veyron? Or settle for a Golf GTI.