Ford Figo is one of the most successful recent offering by Ford and offers other cars in its segment a serious competition. It looks stylish, offers decent cabin space and performs well. Bolt, on the other hand, is a latest offering by Tata that comes loaded with several first-in-class features. Let us compare these two hatchbacks on various parameters to see which car scores an edge over the other. 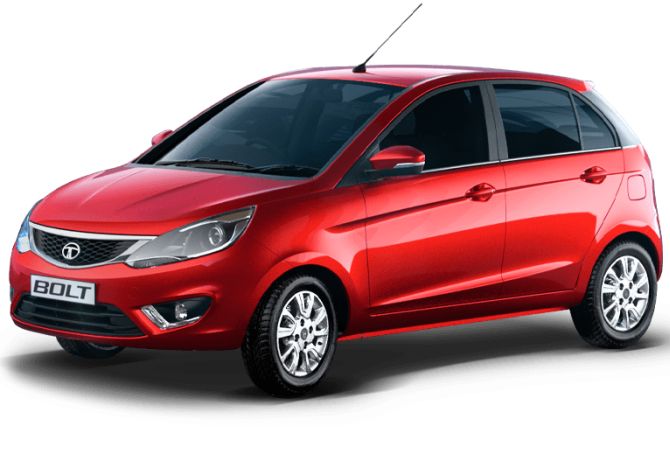 Bolt has been an aggressive styling by Tata and it looks very sporty and stylish. Big smiling grille, boomerang headlamps, sporty tail lights and prominent crease lines are some of its striking features. Talking of Figo, it gets full wheel caps, body coloured bumpers, 14 inch alloy wheels, sloping roofline, sculpted side panels as prominent exterior features. Both the cars fare equally in the looks department.

Tata offers many first in class features on Bolt and uses high quality materials on the inside. It sports a Harman designed touch screen infotainment system with features like Bluetooth, speed-sensing audio controls, voice recognition etc. Figo offers a larger boot space than Bolt. The lower dashboard and the slimmer A-pillars of Ford Figo offer good forward visibility. As far as cabin space is concerned, Bolt offers more space though the space inside Figo is not inadequate by any means. Figo offers features like audio system with CD/MP3 player, USB and Aux-In support. 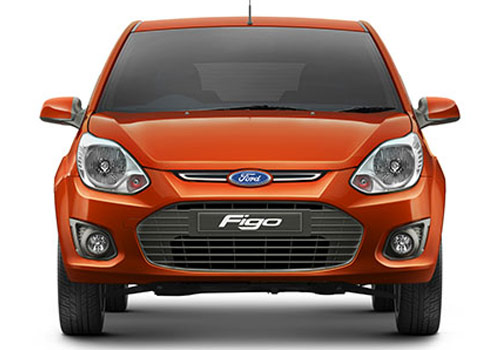 One of the major differences between the two cars is the turbo lag. While the turbo by Figo spools up from just 1200rpm thus offering best-in-class drivability, Bolt's turbo takes 2000rpm to spool up. Also, Bolt requires frequent gearshifts in traffic. Bolt lags behind the handling and ride department too. The steering of Ford Figo is much better than Bolt as it is precise, well-weighted and communicative. Real world efficiency and refinement is equally matched in both the cars. 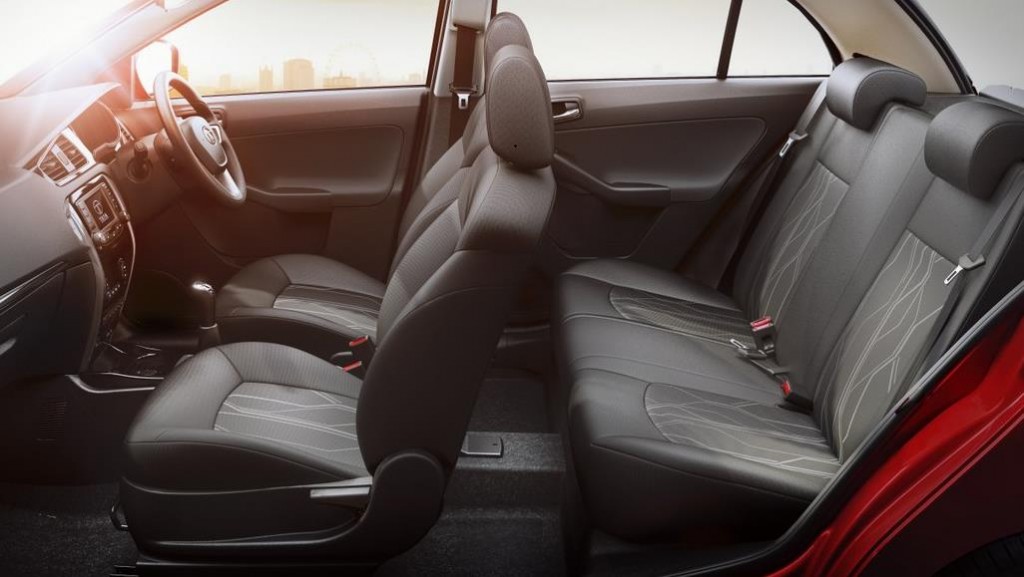 It would be difficult to conclude the winner out of Ford Figo and Tata Bolt since both the cars stand neck to neck in terms of styling and features. While Bolt offers better cabin space and better interior features, Figo wins in the performance department.

For more information about Tata Bolt, you may consider http://autoportal.com/newcars/tata/bolt-2014/

lynne is author at LeraBlog. The author's views are entirely their own and may not reflect the views and opinions of LeraBlog staff.