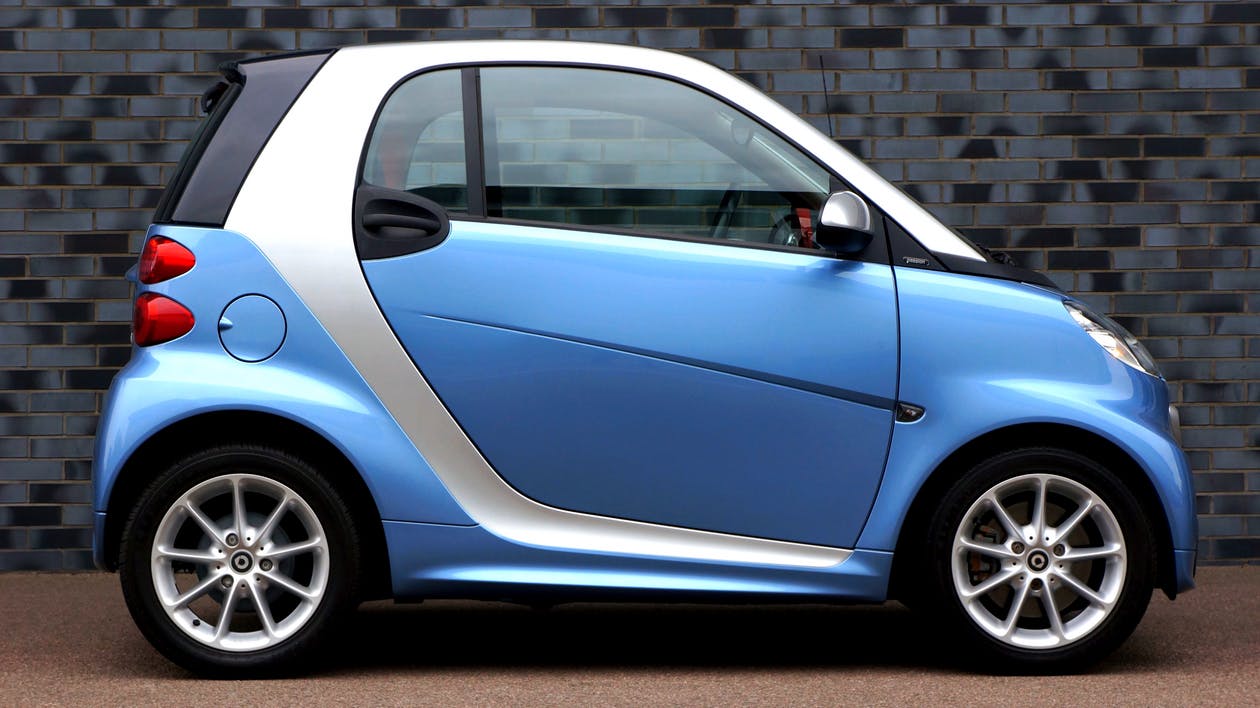 On January 9, the Aspen Institute and Bloomberg Philanthropies announced that five cities have joined a global initiative to help local authorities in cities prepare for the arrival of driverless or autonomous cars. The five cities are Washington, DC, United States; Tel Aviv, Israel; São Paulo, Brazil; London, England; and Helsinki, Finland. The mayors from these cities will work with other members of the Bloomberg Aspen Initiative on Cities and Autonomous Vehicles to develop principles and tools other cities can use to accommodate autonomous cars. Automakers and ride-sharing companies like Uber have already pledged their support of the Bloomberg Aspen Initiative

Automobile companies, tech companies and ride-sharing companies all have a major stake in driverless cars. Tesla, for example, plans to introduce a fleet of autonomous cars in 2018 – next year. Cadillac plans to unveil a subscription service allowing customers to rent driverless cars for $1500 a month. John Zimmer, the co-founder and president of Lyft, has predicted that the majority of cars used by Lyft would be autonomous by as early as 2021.

The Bloomberg Aspen Initiative, which was established last fall, will collect data and hypotheses, gather leading experts from all over the world, and help city leaders devise ways to use autonomous cars to improve the lives of city dwellers.

Washington, DC, could make a particularly effective test case. It has a single governing structure and thus people testing pilot projects don’t have to wade through the bureaucratic maze of local, county and state regulations.Sidewalk Labs, a subsidiary of Alphabet, a tech company that is also the parent of Google, announced last fall that it would partner with an advocacy group called Transportation for America to conduct a series of studies about driverless cars and other transportation innovations in different cities and suburbs including Washington, DC, Los Angeles, and Boston.

Andrew Trueblood, the DC Mayor of Planning and Economic Development’s chief of staff, firmly believes that autonomous cars are coming and that it behooves city leaders to learn about them beforehand. He wants to know how such cars will affect employment and urban planning. For example, how many parking spaces would a city full of driverless cars need? How would they affect DC car insurance requirements? Currently, roughly 1.3 million people in the US die in traffic accidents every year, and millions more are injured in such accidents. About 90 percent of those accidents are caused by driver error. If driverless cars reduce the number of such deaths and injuries to the extent they are expected to, they could have a serious impact on auto insurance companies.

Trueblood speculated that widespread use of driverless cars could lead to “Vision Zero,” the desired result of an initiative in DC to reduce pedestrian and traffic fatalities. Would that really be the case? How smoothly would traffic run? Could autonomous cars share the road with conventional cars, or would cities have to design roads with lanes assigned to one or the other? How could driverless cars provide transportation to the poor?

Walter Isaacson, the CEO of the Aspen Institute described the Initiative as one that could lead to new kinds of communities as well as new kinds of cars. He believes that autonomous cars could make cities healthier, safer and better-connected.

Raj Chetty, an economics professor from Stanford University, was more cautious. He pointed out that while driverless cars could be used to make transportation easier for the poor and thus get them to places that offered jobs, there is a very real risk that autonomous cars could become a toy of the rich that allows wealthier people to live in suburbs and gated communities away from struggling cities. Autonomous cars could thus either reduce segregation between the rich and the poor, or they could exacerbate it. The Initiative would have to find ways to prevent the latter.