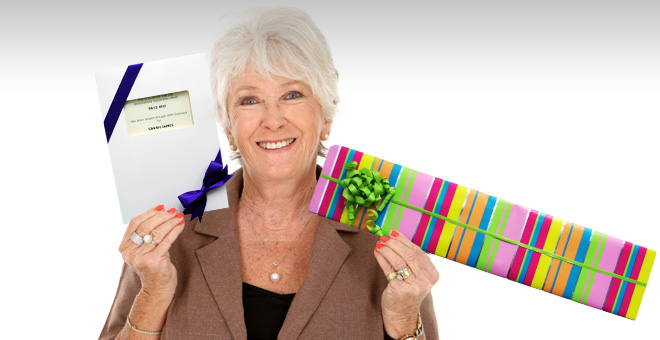 People who love their cars, take great care of them. They don't treat their cars simply as a way of getting around. They treat their cars as individuals with unique personalities. Every person has an identity. Why should cars be exception if they are being treated like persons?

There are private number plate sites galore in the web. By doing a little research, you could not only gain idea about how these sites work, but also the legal nitty-gritties that bind the buying and selling of the plates.

To buy or sell private number plates, you need to take help from a private agency because both buying and selling are quite tedious and involve a range of legal technicalities. However, having knowledge about something won't hurt. If you are a car owner and you know the number plate buying and selling market well enough, you could grab yourself the best possible deal.

So in this article, we'll discuss what personal number plate buyers and sellers need to keep in mind before entering into the market.

If you are a buyer, it's essential for you to know what the law says. The law has no problem if you make your vehicle look a bit older. But if you do the opposite i.e. if you have an old car and you are making it look like a new car, you are violating the law. If your car's registration number is 50, you could assign an older number such as 48, but you couldn't assign a newer number like 51.

If you are a seller, you need to study the market before entering into it. Few pivotal things to consider are;

Sellers often complain they are not getting enough money for their number plates. They need to understand there's no standard price for used number plates.

Having said that, there are seasoned brokers in this market who have access to data related to buying and selling of number plates. They know some metrics that could be used for true valuation of the number plate. Hiring such a broker may be a good idea because you'd at least get to know how much your number plate is really worth. Albeit the price margin would be completely speculative, it would still give you an idea what you could expect.

However, if the broker charges you a sizable amount, don't hire him. Instead, use your gut feeling and come up with a selling price.