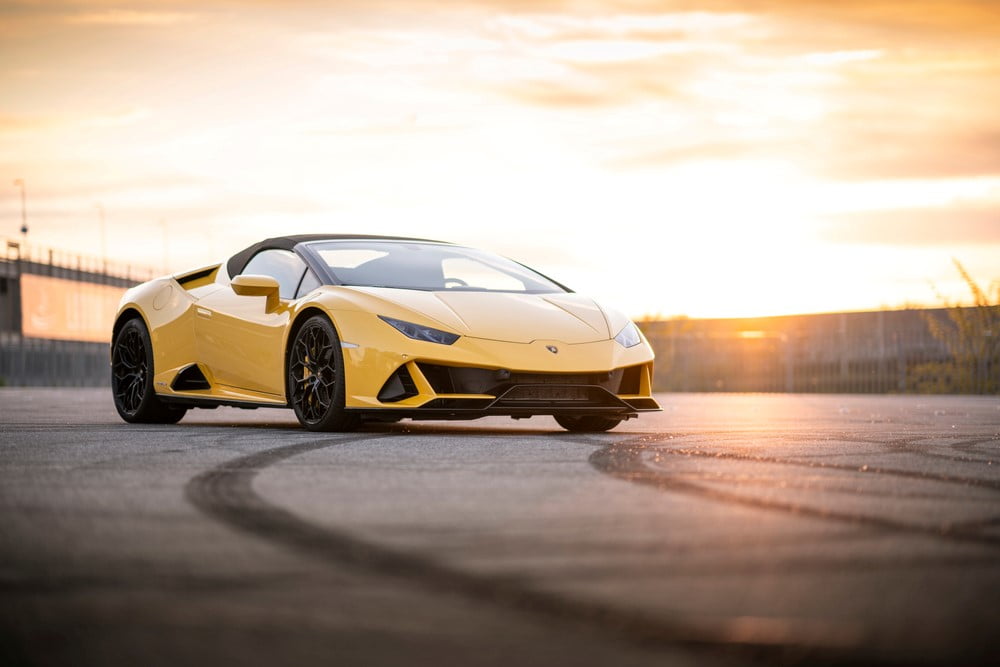 There is the assumption that all cars available on the market have been crash tested, but that is not the case. Luxury cars and large SUVs do not have publicly available crash data, meaning that consumers buying these cars are generally unaware of how the car would protect them if an accident occured. These luxury vehicles boost their technological advancements and space, but there is a severe lack of information concerning safety.

The federal National Highway Traffic Safety Administration (NHTSA) and the Insurance Institute for Highway Safety (IIHS) conduct independent safety ratings. These organizations both conduct crash tests. The NHTSA rates cars using a star system while the IIHS rates vehicles from poor to good. A large portion of SUVs and luxury vehicles do not get crash tested by either organization. The IIHS claims to have tested over 80% of popular vehicle models which translates to approximately 97% of all vehicles sold. The majority of vehicles are crash-test rated by either one or both of the organizations, but there are still cars that do not get tested or have public safety ratings.

There is a commonality between the vehicles that are not safety rated. These untested cars are often low-volume models, sports cars, large vans, or high-end cars. Unfortunately, it can be too costly to test these vehicles, so decisions are made based on the testing budget and car sales volumes. The NHTSA tests vehicles based on the predicted sales volume, design changes, and/or structural changes. The primary reason why not every vehicle is tested is budget constraints; neither organization has the funds to test every make and model.

However, some vehicles that do not have crash-testing ratings were evaluated for child car seat fit and other safety measures such as rollover risk. It is recommended that individuals do not buy vehicles without safety ratings as there is no clear evidence that the vehicle is reliable.

Jaguar, Land Rover, and Porsche have over 185,000 vehicles on American roads and none of their vehicles are rated by the NHTSA or IIHS. These manufacturers do not have their vehicle models tested by external agencies, thus leaving all testing to be done internally. The public is continually buying these vehicles without knowing any outside information on safety ratings. These vehicle brands are likely untested because they are not popular with the everyday consumer. If the NHTSA and IIHS started testing these vehicles, that would mean more popular cars might go untested which would be even riskier. The vast majority of drivers do not drive Jaguars, making them a poor choice for testing when there are budgetary constraints.

“If you are considering buying a car that is not a popular model in terms of sales, you should do extra research to make sure the car will protect you in the event of an accident” said Attorney Michael McCready of McCready Law. “Luxury cars may be an exciting purchase, but they can cost you a lot more than the money you shell out for one if you don’t make sure the car has been crash tested.”

If a vehicle does not have a rating from the NHTSA or IIHS, that does not mean it will not be rated in the future. Unrated cars have the potential to be rated in the future, but if individuals are considering buying an unrated car, there are a few statistics they should research. Potential car buyers should look into driver fatality rates and see if they can find information regarding accidents with the make and model they are considering. Safety ratings also vary country to country, so individuals should not focus heavily on ratings from foreign agencies.

In order to sell a car, that vehicle must meet the minimum safety standards. These standards specify various different elements of the car ranging from design to durability requirements. Manufacturers can provide their internal testing information to the NHTSA who will ensure compliance with the minimum federal standards.  NHTSA might randomly test vehicles to ensure compliance with federal standards, but they often just look at the results provided by the manufacturers.