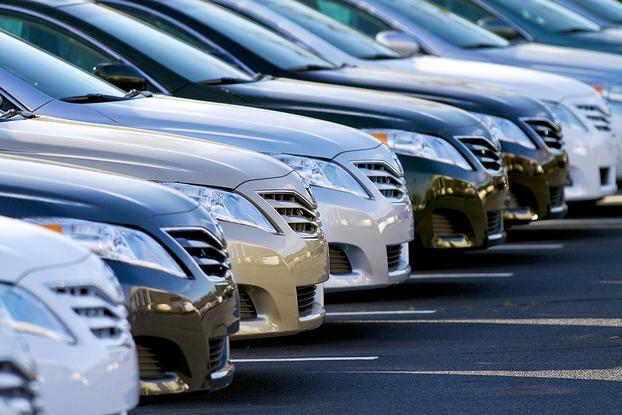 In 2003, a new car manufacturer showcased its first model at the Greater Los Angeles Auto Show. This company, called Scion, was actually a special project created by Toyota to appeal to a younger generations of car buyers. Rather than being a robust car manufacturer, Scion cars were initially only available in 150 California dealers. Even today, Scion only produces compact and coupe models.

This year, Scion has made a special effort to celebrate ten successful years of finely tuned automotive brilliance by making limited editions of each of its models. Called the 10 series, only a combined 10,000 models were planned, making each car a collector's item for Scion enthusiasts.

Each model that Scion manufactures has received the star treatment. The FR-S, iQ, tC, xB, and xD models have each has special features added in conjunction with the Scion ten year anniversary. The designers have kept the scion culture in mind as they have added some of the coolest vanity features available for production cars.

Each model in the 10 series has been fitted with several limited edition features that set them apart from regular production Scion vehicles. The Scion badge, a point of pride for many owners, will be illuminated with an icy-blue glow whenever the car is unlocked using the remote key. When you open the door of any 10 series Scion, passersby may notice the one-of-a-kind electronic display mounted on the dash panel. This display lights up with in the same icy blue as the exterior badge.

Another cool feature is the glowing shift knob. Charged using solar power, this ultra cool gear lever does not even drain energy from the battery. One of the most noticeable and distinct features of the 10 series cars is the silver paint job with hints of that same blue in the shadows, or when the car is in movement. The addition that truly sets each individual car apart is the engraved, individually numbered badge that glows when it is exposed to sunlight.

While all these limited edition extras are excellent, they would be less so if the cars they adorned were not as well designed and built as they are. Each of the five Scion models offers something a little different, and each is built to provide the same level of performance, everyday.

The compact iQ is the perfect car for city dwellers who are tired of finding parking and paying for gas. The estimated city fuel consumption is an astounding 36 MPG. Add that to the petit size, four seats, and sprightly engine, you will get a lot of bang for your buck.

In the world of Scion, being square has never been cooler. The funky xB is perfect for people who want a versatile car while maintaining some of the fun of driving. The xB has also found a place in the modification scene with some truly amazing aftermarket mods.

The sports car of the Scion family is the FR-S. The slick design and powerful engine combine to make the FR-S one of the best performance cars you can buy for its affordable price. Rather than making the standard version not worth purchasing, Scion has made the base level FR-S a superior driving machine and comparable with other, more expensive rear wheel drive coupes.

It is fitting that Scion has produced its limited edition 10 series cars since the company is a niche manufacturer. They know how important getting each detail right is, and this makes the combination of their tried and true designs added to the cool new 10 series features a memorable car and, potentially, a future classic.