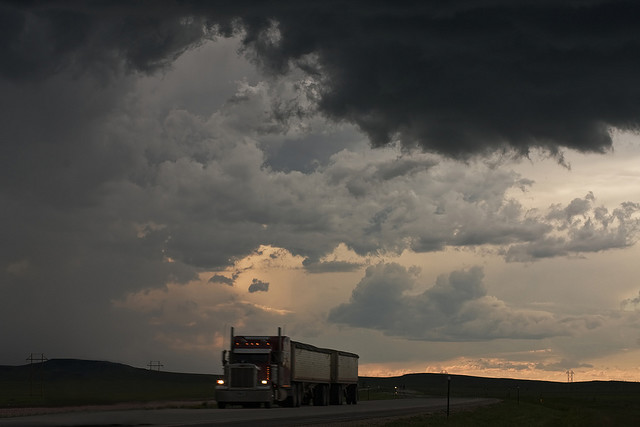 Fog is one of the scariest things to drive in. Driving in fog is in fact regarded as one of the most dangerous activities, especially if the fog is very dense and is coupled with other adverse weather conditions. This is one of the most popular reasons behind vehicle pile-ups. Even the most seasoned drivers face trouble driving in the fog since it brings down visibility level substantially.

Driving in mist and fog requires extra attention. Assumed one of the worst of all environmental road hazards, you need to be vigilant while sharing the road in fog as the conditions may deteriorate in a matter of a few seconds.

Why are so Many Accidents Caused Due to Fog?

It is dangerous to drive in fog as it increases the number of accidents substantially. The factors that contribute to high accident rates include

Before Starting the Journey

As already discussed, driving in fog is extremely risky. You can take a few steps before embarking on the trip.

Precautions to Take while Driving in a Fog

During dense fog, quite a scary thing takes place. People speed up unknowingly while driving. We are well aware of the fact that speeding up in fog is the worst thing to do. Fog creates an optical illusion and the drivers feels that they are going very slow. As most people get nervous in the fog, they don't take a look at the speedometer either. They start going faster. This is dangerous. Check the speedometer every now and then. There is a high chance that you are speeding up unknowingly.

Visibility in front of you will decrease in fog. Use the low beam lights of the vehicle if you don't have driving or fog lights. Light from the high beam headlights will be reflected by thick fog. As the fog thins, the high beams acquire better efficiency. Check continually to find out whether the fog has thinned enough for you to use the high beams.

Dense fog is temporary in normal weather conditions. You will encounter small patches of it on peaks, mountain valleys, open fields and water bodies like rivers, lakes and streams. During night or in the early hours of the morning, you may find dense fog spanning across a few miles.