More than just a neat drawing on the back of a school notepad, the latest prototype of a flying car is genuine and real science - without the fiction. Named the Flying Roadster 3.0, the winged vehicle is designed and built by Aeromobil and is reportedly the most advanced seen in the world today.

In an article with the British newspaper The Guardian, chief designer Stefan Klein and CEO Juraj Vaculik discussed the car's potential to alter personal travel and become a regular mode of transport for commuters, especially for countries with large open spaces and underdeveloped roads, such as parts of Russia, Africa and China.

The car has a top speed of 124mph on the ground and features a flight range of 430 miles - or up to four hours. When in car form, the wings fold into the sides and the propeller retracts into the back; making it easy to park, refuel at gas stations and, of course, get stuck in traffic. The car doesn't even need an airport to take off or land - a large strip of smooth land is more than enough

The Flying Roadster 3.0 took a team of 12 people just over ten months to build, however a mass production date is still indefinite. 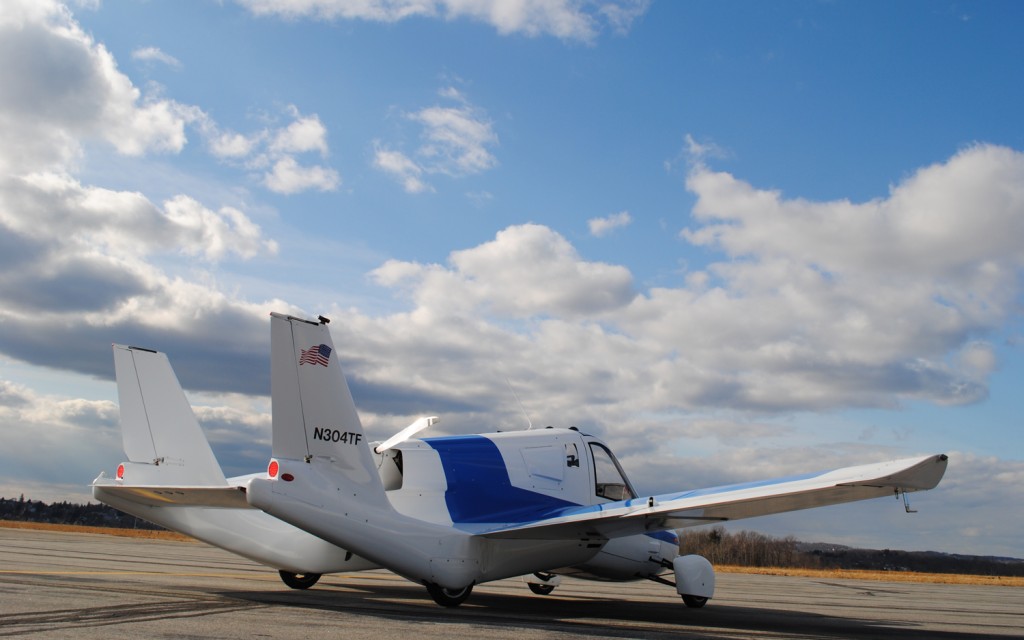 Will Driverless Cars be the Future?

While a flying car is one thing, a driverless car is something that is more likely to appear on our roads much sooner. Google are currently still testing a GPS enabled driverless car to great effect, eyeing a 2020 release.

GPS is harnessed in many of today's apps, such as online payment company paysafecard.com, who use the technology to find nearby sales outlets. Even dating apps like Tinder, use GPS to determine your proximity to other users of the app.

Bradford Parkinson, who helped pioneer the GPS technology in 1973, believes that driverless cars will be commonplace in the not-too-distant future. “As Google has already demonstrated, robotic cars are already here,” said Parkinson in an interview with CNN last year. “The version that they are using is far too expensive and cumbersome to be a practical product for general use”.

“Many of the elements of robotic driving are already being installed by leading manufacturers. There is already a product that truck drivers can install in order to sense adjacent vehicles. I think there will come a time when you go down the highway and you don’t have to have your hand on the steering wheel at all. It’ll be a combination of GPS, radar and other sensors.”