Technology, coupled with certain other growth parameters, has played a key role in revolutionizing the auto transport industry in the United States. In many ways, it has been a game changer that has not only defined innovation, but also shaped the current trends in the country. 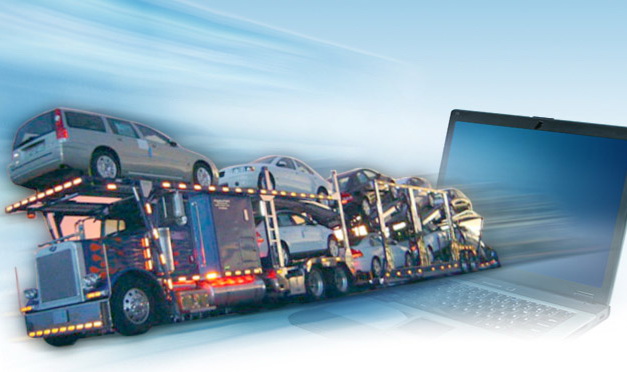 Auto transport industry faces challenges in terms of both distance and pricing as it varies from one company to another. While a number of companies ship vehicles from one place to another in the United States, there are only a few companies when it comes to transporting vehicles internationally.

The reason why a majority of companies prefer shipping vehicles locally is because it involves only local rules. Doing so internationally is a different story altogether as the international rules also enter the equation in addition to local rules.

A car is an asset to its owner. Therefore, it is commonplace on the part of a car owner to ensure that the company they’re hiring adopts best practices, and would compensate for any wear and tear on the vehicle in transit. Credibility constitutes an important aspect of the companies that undertake the task of transporting a vehicle from one place to another. Double checking the insurance policy of a company lends a hand in addressing the issue.

Doing the paperwork while making a contract with the company is a good idea. It not only helps avoid any confusion later on, it also reflects professionalism on the part of a company, and lends credence to its legitimacy.

Next, comes cost. Moving a car from one place to another may incur significant cost, hence it is important to get a price quote. Getting the quotes from multiple companies is a safe bet as it lets strike a bargain that is cost-effective.

Certain key elements like the length of the transport, the time frame of the delivery of the vehicle, and the make and model of the vehicle are taken into account while working out the cost of transporting a vehicle.

The conventional approach of using half-filled trailers to move cars has been losing ground in freight carrier industry over the years as it cuts down profits both in terms of space and fuel. On the contrary, filling the trailers encourage savings. This change in perception has prompted automakers to discuss collaborative efforts.

With the improvement in cellular and GPS technology, experts are hopeful of building a network of transporters by making use of a hub and spoke system as used in airlines. Apart from enabling the dispatchers to monitor the movement of the trucks accurately, the network of transporters will also serve as a source of communication with drivers during pickup and delivery, thereby eliminating the chances of any delay.

Speaking of other technological changes, industry observers believe electric-motor assist technology in next generation trucks, especially hybrid models, can be a distinct possibility in future. With the growing trend of greener big rigs, cleaner diesel engines, improved exhaust treatments and biofuels, we can expect engineers to explore a wide range of possibilities to boost the performance of trucks in the coming days.

Leticia Ladd is author at LeraBlog. The author's views are entirely their own and may not reflect the views and opinions of LeraBlog staff.