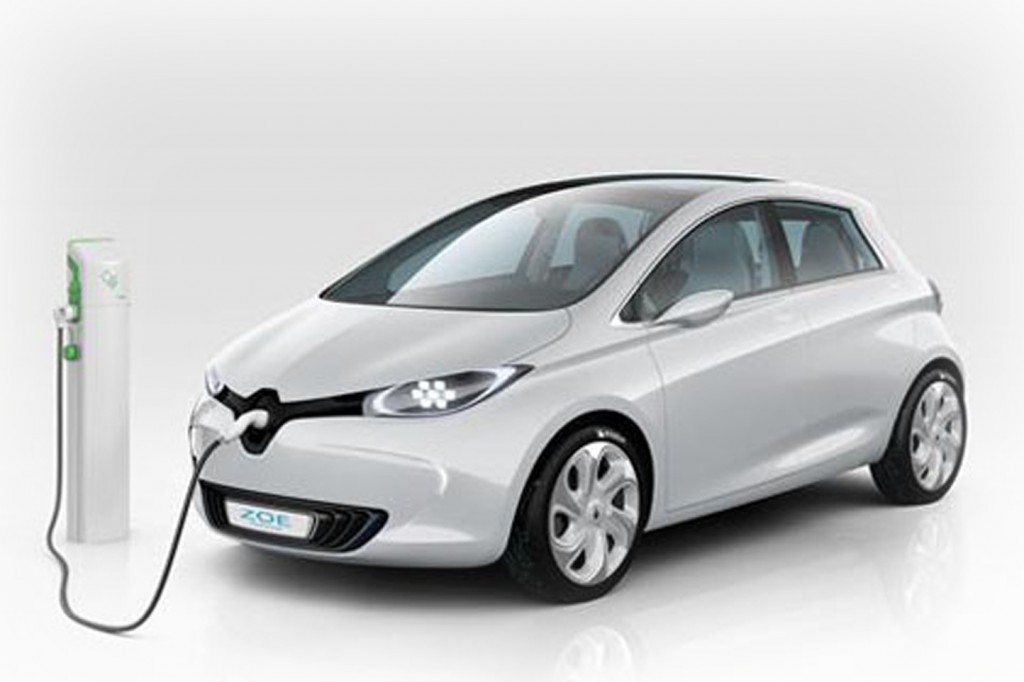 There are plenty of risks that accompany the use of lithium-ion batteries, and some of those risks have come to the forefront of news today when it comes to electric cars. While caution should certainly be taken to ensure that all drivers are safe, there are also risks that accompany gasoline-powered vehicles that shouldn't be ignored. The dangers that are associated with gas-powered cars seem to have fallen by the wayside, since most of them have come to be understood as risks that can be managed. If that is the case with gas-powered cars, who is to say that electric cars cannot become just as safe?

There are a few features of cars that are powered by gasoline only that could be considered dangerous and potentially hazardous to drivers today. In order for a gas-powered engine to work, all of the gas must be stored in one tank within the vehicle. In the case of a fire, the large amount of fuel that is stored in the car's gas tank could quickly ignite and result in a fire and possible explosion. Unlike a gas engine, a lithium battery-powered engine burns small amounts of electrolytes, preventing the opportunity for the fuel to all ignite at the same time. This can result in a more contained fire, rather than one that is spread throughout the car. Not only can the fire be contained, but it will also move more slowly, giving first responders more time to get any flames under control.

Unlike a gas-powered car, an electric car does not require drivers to refuel the rechargeable batteries. One of the big risks associated with driving a vehicle that uses gasoline as fuel comes when drivers must fill up the tank. Pumping a highly flammable liquid like gasoline is a risk that can result in a fire if used unsafely. Some drivers may forget how important caution is when pumping gas.

Cars that use lithium batteries as their power source often have fewer parts in their engines that can break down or be damaged. When a fire starts in a traditional car, it is typically in an engine where parts are not working correctly. Without as many moving parts to worry about, there is comfort in knowing that your engine can run more safely with fewer chances to need repairs.

The way in which conventional engines work is by actually lighting gasoline on fire. By putting a spark to the gasoline, the vehicle is able to run and operate normally. In an electric vehicle, there is no fire that causes the electrolytes to work. With a cooler engine, the risk of fire can be lowered, instead of trying to manage a hot engine so that it doesn't end up on fire.

One of the reasons that many people decide to purchase electric vehicles is because of the lower amounts of emissions that are released into the air. While there is some pollution that comes from power plants used to recharge batteries, monitoring that pollution can be done more effectively and efficiently than trying to keep track of all of the gasoline-powered cars in the country.