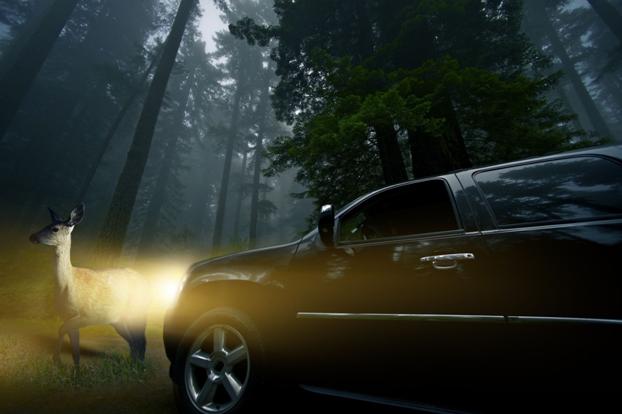 With fewer daylight hours and lots of evening holiday gatherings, plenty of us take to the roads after darkduring the winter. Sometimes it's inevitable: the sun may set before you even finish your work day, leaving you to grumble about winter driving conditions and turn your headlights on.

Unfortunately, as the sun goes down, the chances of getting into an auto accident go up. Although there are 60% fewer cars on the road at night than during the day, 40% of all motor vehicle accidents actually occur after dark. Younger or more inexperienced drivers are most at risk, but all drivers need to be aware of the factors that could lead them to get in a car crash.

Let's take a look at some of the reasons nighttime driving can be dangerous and discuss what you can do to stay safe.

One major risk of driving at night is becoming drowsyâ€”and sharing the road with other drowsy drivers. Whether you're in a commercial truck trying to make a delivery on time or in a passenger vehicle trying to get to a relative's house in time for the holidays, lots of people put in long hours behind the wheel and become fatigued by the time the night rolls around.

The practice of pushing yourself to the limit while driving is far too commonâ€”a 2005 poll by the National Sleep Foundation found that 60% of adult drivers say they've driven while feeling drowsy and 37% have fallen asleep at the wheel.

There's no legal cutoff point or way to measure when someone is too drowsy to drive, and few states have any laws in place to keep sleepy drivers on the road. The best thing that you can do if you start feeling too tired to drive is to pull over somewhere safe and get some sleep. Don't just pound coffee and blast the radio. While that might temporarily stave off sleepiness, you can't fight fatigue forever. 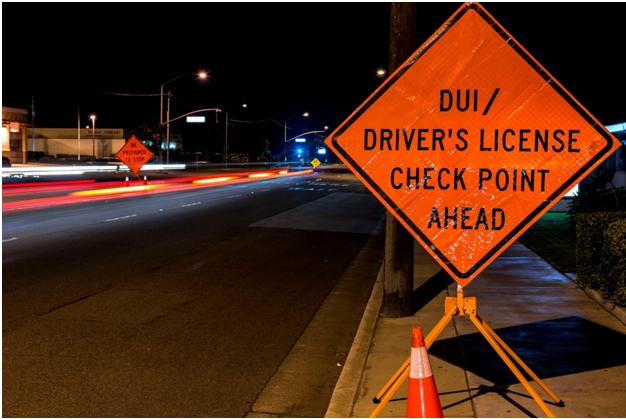 Drunk driving is, of course, another huge risk factor. As with drowsy driving, it's far too common on our roads, with 1.2 million drivers being arrested for a DUI in 2011.

Drunk driving can occur at any time of the day, but because more people are out celebrating and knocking back a few beers or cocktails at night, the risk of being involved in an accident with a drunk driver goes up after dark.

If you're driving at night and notice someone driving erratically, avoid following too closely, and watch intersections carefully. You should also make sure that you and your friends aren't contributing to the problem. If you've had more than one drink, don't get behind the wheel or let an intoxicated friend drive. Whenever you head to an event where you know you'll be drinking, ensure that you have a plan to get home at the end of the night, whether that involves choosing a designated driver or calling a cab.

No matter how good you think your vision is, everybody's eyes see differently at night than they do during the day.

We have two types of vision receptors: cones, which allow us to make out fine details and discriminate between colors, and rods, which can't distinguish color and haveworse resolution, but are more effective at night. Because rods are activated more in dim light, it's harder to make out important details and potential obstacles in the distance when we're driving at night. Quick transitions in light levels due to the headlights of oncoming traffic can also temporarily impair your vision, putting you at greater risk for getting into an accident.

There's no magical method to solve the problem of not being able to see well at night, so the best thing that you can do is avoid driving at night whenever possible. When you do have to drive at night, slow down so that you have more time to brake or take evasive actions if an obstacle does unexpectedly appear on the road ahead of you.

Don't Be an Accident Statistic 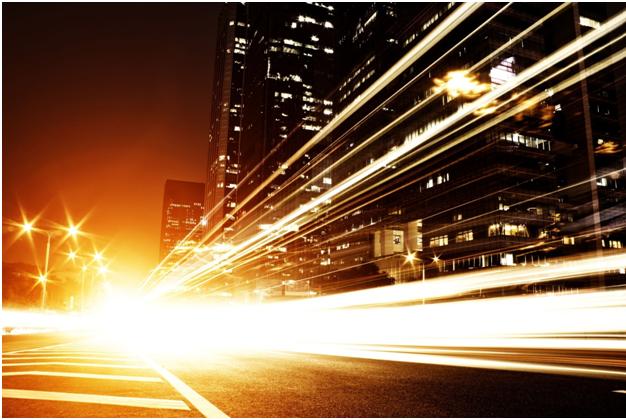 Sometimes it's impossible for you to prevent a nighttime driving accident. For example, if another driver is behaving erratically and suddenly swerves towards you, you might not have time to steer out of the way. However, by taking safety precautions and being aware of the potential hazards of driving at night, you can significantly reduce your chances of being in an accident.

And ultimately, if you can put off your driving until daylight hours, do it. Your safety is far more important than cramming in extra hours of driving to get where you're going after the sun goes down.

Jeffrey Braxton is a trial lawyer in Fort Lauderdale who has devoted his 15-year career to the practice of personal injury law. As lead trial attorney for Slootsky, Perez & Braxton, Jeff has litigated thousands of cases and is a member of the Million Dollar Advocates Forum, an exclusive group of attorneys who have resolved cases in excess of one million dollars.