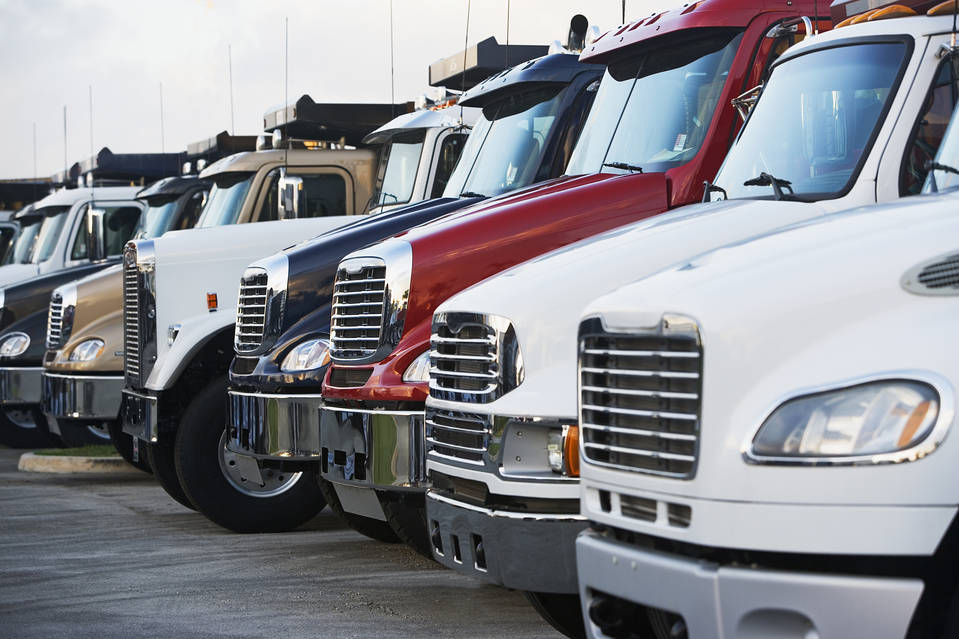 There’s a huge number of commercial vehicles operated by public and private sector organisations across the UK. However, have you considered just how much your fleet could be costing your business if you haven’t taken the necessary steps to introduce green vehicles into your organisation?

To help better understand the unnecessary costs your business could be accumulating, long-term van hire provider Northgate has put together this handy guide:

Vehicle excise duty — also known as VED and sometimes referred to as road tax — is a fee that no-one with a van can avoid in the UK. Put simply, it’s the charge you need to pay in order to legally drive your vehicle on public roads across the nation.

Unlike road tax for a car, whereby the rate is partially determined by the car’s CO2 emissions, a van’s VED is set at a flat rate that will be dependent on the age of the vehicle. For the 2017/18 financial year, the rate is set at £132 for six months or £240 for 12 months for all vans which were built after March 1st 2001 and come under the TC39 VED tax code.

However, there are a number of commercial vehicles which have a TC36 VED code. These are either Euro 4 vans which were registered between March 1st 2003 and December 31st 2006 or Euro 5 vans registered between January 1st 2009 and December 31st 2010. If you drive a qualifying vehicle under this banner, for the 2017/18 financial year the rate is set at £77 for six months or £140 for 12 months.

According to BBC News, the average price of a litre of fuel across the UK now sits at an estimated £1.16 for petrol and £1.18 for diesel. However, these prices change frequently and can also be influenced by unexpected scenarios. For instance, the effects of Hurricane Harvey in the US in August resulted in the RAC predicting that petrol prices in the UK was on course to rise above 121p per litre — the highest level recorded since 2014.

There is a lot less unpredictability seen when it comes to charging an electric vehicle though. With the average overnight electricity rate in the UK being 13p per kWh, Pod Point has calculated that it will cost £3.64 to fully charge a 30kW Nissan LEAF at home and then receive around 115 miles of range.

It is recommended that a dedicated home chargepoint is set up to achieve this, which will amount to a £400 one-off cost through the government’s OLEV grant — however, £400 + £3.64 per 115 miles of range per full charge is likely to work out considerably cheaper than filling a tank of a petrol or diesel vehicle in the long-term.

In a bid to improve the air quality around the capital city, the Low Emission Zone (LEZ) scheme was introduced in 2008 and could result in more costs for employers if their fleet doesn’t meet the emission standards. In addition to this, the Ultra Low Emission Zone (ULEZ) is set to be implemented in April 2019 – meaning that buses, coaches and lorries will have to meet the standards too or pay a charge.

With these expenses, in addition to the existing congestion charge that vehicles must pay for driving through the city, owning a fleet that is not environmentally friendly could have massive economic implications on your business.

Although the scheme is currently only operating in London, as the government have air pollution targets to reach, it might not be long before we see this scheme in cities across the country.