This year began in a big way with many great new car models launching in the Indian car market. January began with the launch of the new much awaited car models – the Tata Hexa premium crossover and the Maruti Suzuki Ignis mini crossover. The month of February also saw a host of new as well as facelift model launches in India. Now, the month of March has begun and there are also a number of new car models which are going to come our way and enrich the car market of India further. March promises to be a very exciting month for all the car aficionados of the country. So, take a look at the new car launches that are going to happen in India in March, 2017:

General Motors displayed the new Chevrolet Beat Essentia at the 2016 Auto Expo. The Essentia is based on the Beat compact hatchback that is already a popular seller in India. The new Essentia is a part of Chevrolet’s strategy to increase its footprint in the Indian roads and to fight in the highly competitive A-segment of India.

The new Chevrolet Beat Essentia will be offered in both petrol and diesel variants. It will get a 1.2 liter SMARTECH mill producing 77 bhp of peak power and 106 Nm of top torque, and a 1.0 liter SMARTECH diesel motor which will deliver 56 bhp of max power and 142 Nm of torque. Both the engines will be coupled with a 5 speed manual transmission.

The Beat Essentia is expected to come priced at Rs. 5 lakhs – Rs. 8 lakhs (ex-showroom, Delhi) and will launch in India within March. 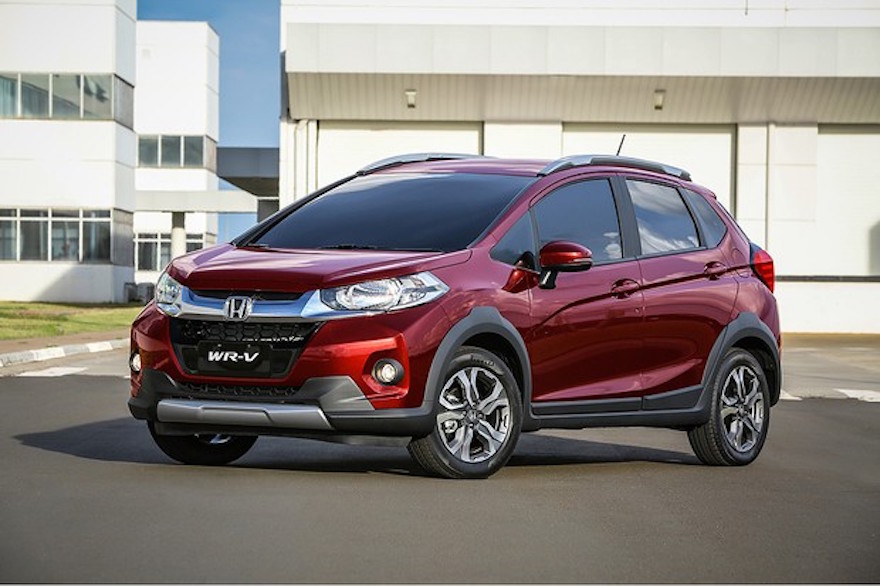 Honda Motor took the wraps off the WR-V at the 2016 Sao Paulo Auto Show in Brazil and it is now an India bound model. Honda Cars India has started manufacturing the new WR-V at its facility in Tapukara, Rajasthan. The Japanese car major calls the WR-V a hatchback crossover model and it is the smallest car in its own class in the company’s product portfolio.

The Honda WR-V is based on the Jazz premium hatchback and will be borrowing the engine as well as transmission from the hatchback. Thus, the hatch-over will get powered by the same 1.2 liter i-VTec petrol mill that offers a top power of 89 bhp along with a max torque of 110 Nm and gets paired to a 5 speed manual and a CVT gearbox; and the same 1.5 liter i-DTEC diesel motor offering a max power of 99 Bhp and a top torque of 200 Nm mated to 6 speed manual transmission.

The new Honda WR-V is expected to cost around Rs. 7 lakhs – Rs 9 lakhs (ex-showroom, Delhi) and will launch on 16th of March. 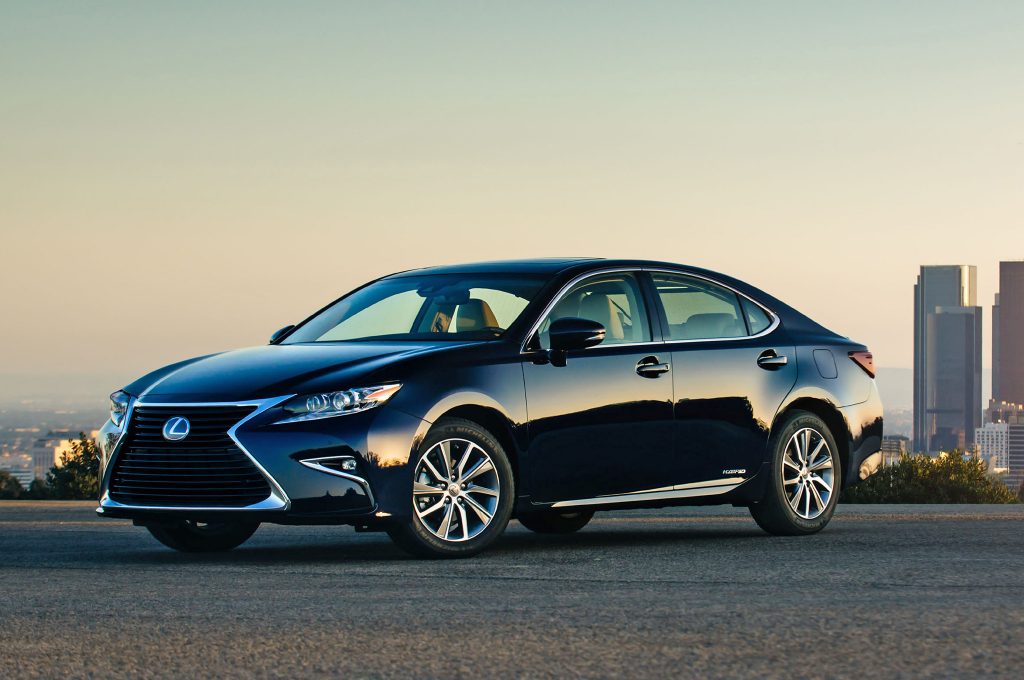 Toyota’s luxury brand Lexus is entering the car market of India with the new updated model of its flagship sports coupe. Lexus has finalized the launch date of the car and has also started accepting pre-launch bookings of the Lexus ES300h along with the bookings of the RX450h.

The Lexus ES will be offered for sale in India the Standard as well as Hybrid versions. The ES gets powered by a 3.5 liter V6 motor which generates a max power of 268 HP and a top torque of 248 Nm and is paired to a 6 speed automatic ECT gearbox.

The Lexus ES is expected to come priced at Rs 55 lakhs – Rs 65 lakh (ex showroom, Delhi) and will launch on 24th of March. 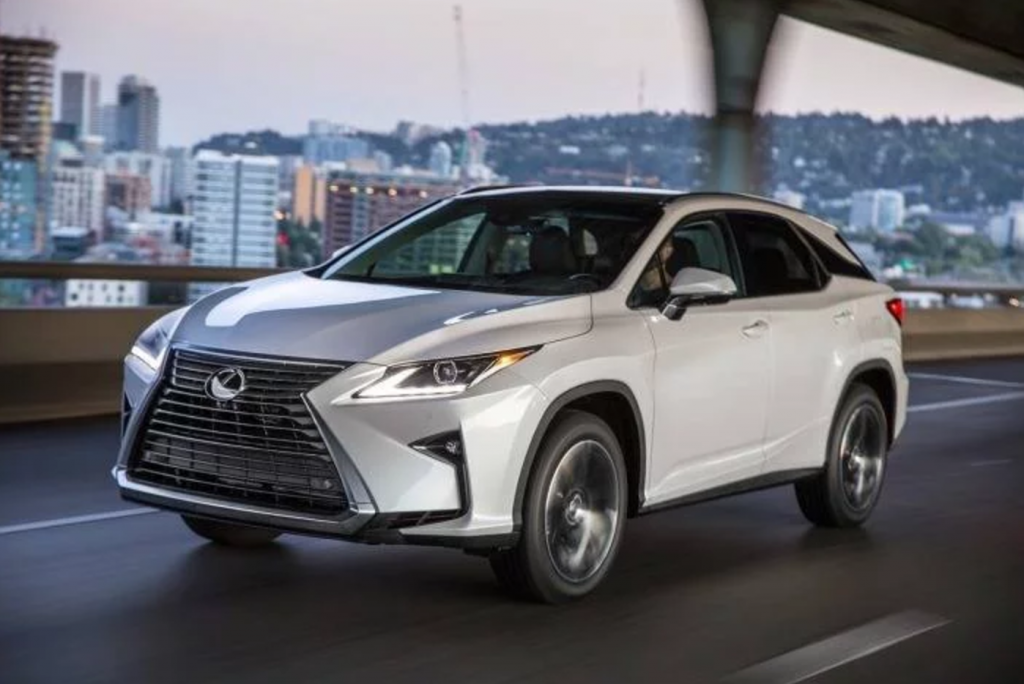 The Lexus RX is internationally offered in two models, namely the RX 350 and the RX 450H. The luxury SUV’s RX 350 version comes powered by a 3.5 liter V6 diesel mill offering max power of 295 HP and a peak torque of 363 Nm, paired to an 8 speed automatic ECT gearbox, while the RX 450H packs in the same 3.5-liter oil burner in a differed tune to offer a hammering power figure of 308 HP along with a top torque of 334 Nm, and is coupled to the same electrically controlled Transmission.

kiarasanger is author at LeraBlog. The author's views are entirely their own and may not reflect the views and opinions of LeraBlog staff.